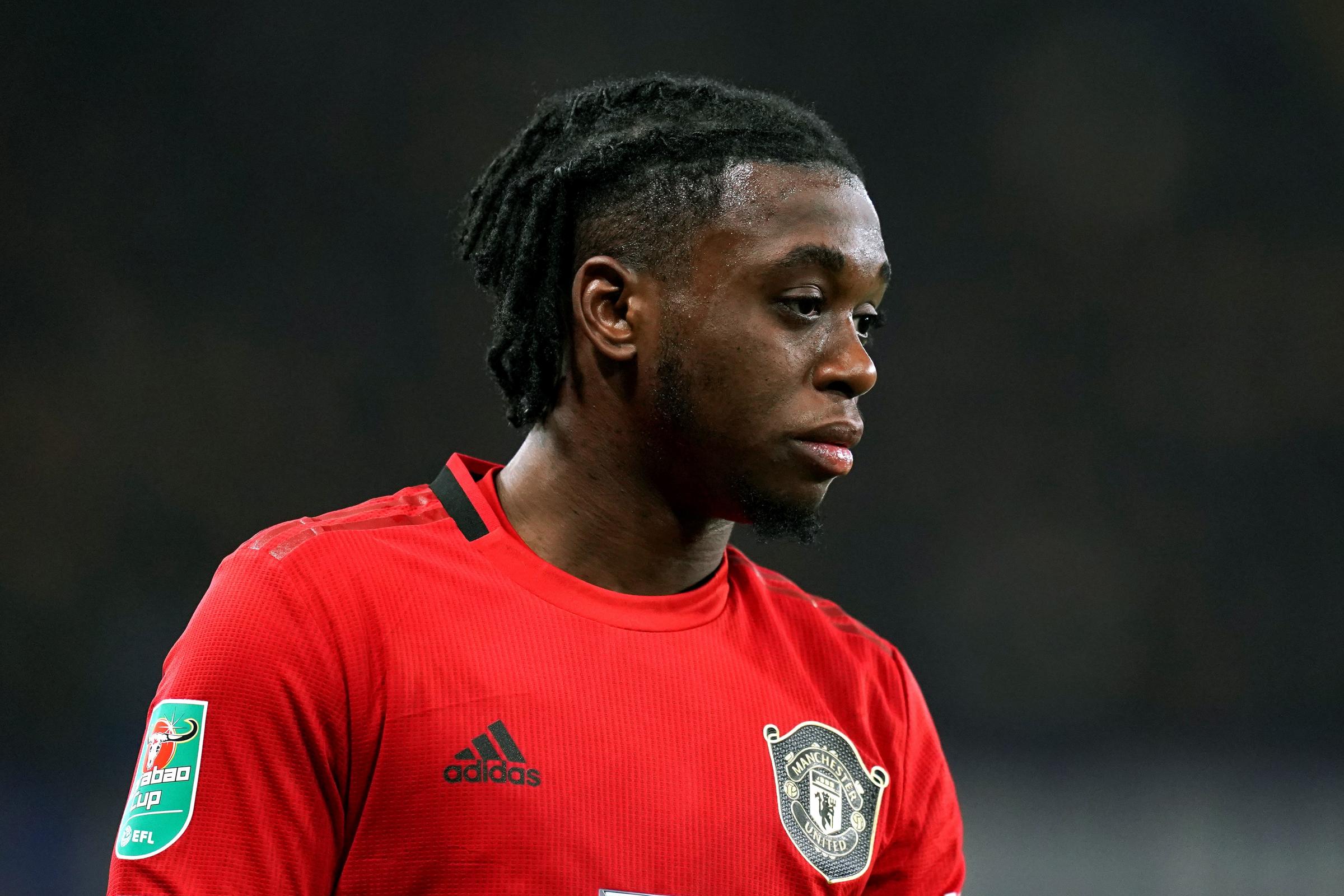 There is an unhealthy obsession with selected football fans on social media to make objective statements about certain players. One strange myth that has transpired amongst such a mentality is that Aaron Wan-Bissaka can’t attack.

It would be naive to overlook where the grounds for this statement root from – over in Merseyside, Manchester United’s biggest rivals have one of the best offensive right-backs in Europe. Trent Alexander Arnold justly receives praise for his attacking output, but his assist tally has no correlation in making a judgement or comparison, with Wan-Bissaka, nor the system he has operated in.

Since arriving at Old Trafford last summer, the Englishman has provided a solution to a long-standing issue in United’s squad – a quality option on the right side of their defence. He has often been isolated down that channel though, as the squad lack a direct right-winger to offer support.

The most prominent option to feature in-front of Wan-Bissaka has been Daniel James, who often drifts inside onto his favoured left foot, or to offer support to the no.9. This has a domino effect on the Englishman’s game, who usually finds himself picking up the ball from deep.

In possession, he then has to drive forward and get the side higher up the pitch – with 1.6 dribbles per game in the league, he ranks second in the entire United squad in this department. This is not a AWB/TAA comparison article, but for context, Arnold averages just 0.6 dribbles. Why? Liverpool’s more aggressive setup allows him to be fed the ball in more advanced areas, where he can then whip in a cross simultaneously.

Wan-Bissaka’s ball carrying ability is significant, as assist tallies aren’t the only way to measure attacking influence. Directly bringing the ball into the final third was a necessary trait in transitioning from defence to attack, particularly when we analyse United’s set-up pre Bruno Fernandes and Paul Pogba.

Since the creative duo have come into the side though, we have seen a more positive change with regards to the Red Devils’ full-backs. The two midfielder’s presence in the middle of the park has shifted United’s team higher up the field, with there being less of a need for the frontmen to drop deep to see the ball.

Against Brighton, Wan-Bissaka had 65 touches, with the below graphic, via WhoScored, showcasing his tendency to be in possession in the opposition’s half.

To offer some context to this improvement, we picked out United’s last league trip to a side in the bottom half of the table, prior to lockdown.

Purely from a visual standpoint, Wan-Bissaka’s heatmap from Vicarage Road fuels some frustration. He had one touch inside Watford’s area, a stark contrast to his four against Brighton. His inability to be found higher up the field no doubt correlates with the less creative team selection on the day – a midfield compromised of Scott McTominay, Fred, Jesse Lingard and Juan Mata.

Now, with a midfield partnership of Bruno and Pogba though, Wan-Bissaka is granted more of a licence to hold a higher position down the right channel. There is enough quality from the distributors to find him, as we saw when Pogba laid on the right-back against Sheffield United, who fired a ball across goal to assist Anthony Martial.

This was his first assist since football resumed, and he added to this tally again last night. It didn’t come in as ‘direct’ fashion, but his pass to Greenwood came from hugging the right touchline, high up inside Brighton’s half. The Englishman held the width well, allowing Mason to come inside and exploit the open space.

There have been many things for United fans to celebrate since their side returned to the field, and Wan-Bissaka’s development has certainly been one of them. He is continuing to work on such an area of his game in training, an area that could the see youngster flourish into one of the one most complete full-backs on the European scene.

Jadon Sancho or not, Mason Greenwood is ready
Why Manchester United’s pursuit of another creative midfielder this summer is justified
To Top