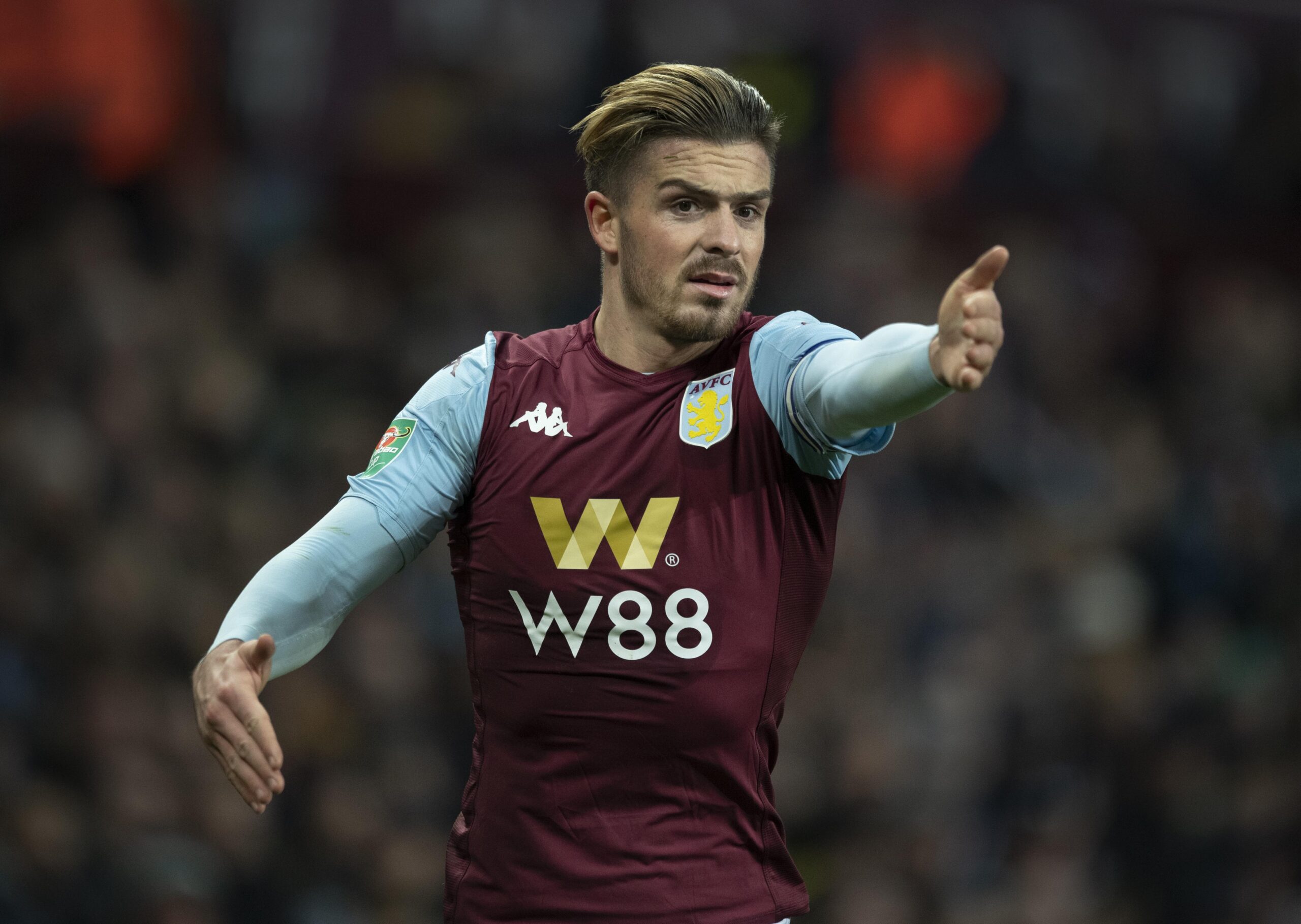 “We’ve got many games coming up, and we’ll keep chopping and changing, players are getting better and better.” These were the words of Ole Gunnar Solskjaer after Manchester United’s win over Brighton on Tuesday evening.

After making eight changes to his starting XI for the FA Cup tie against Norwich City, Solskjaer resorted back to the same side that beat Sheffield United 3-0, during their trip to the Amex.

There was quite a stark contrast in performances between United’s last two fixtures, the side looked sluggish and predictable at Carrow Road, compared to the sharp, free-flowing football played against Brighton. The XI against Norwich was predominantly comprised of squad/fringe players in the midfield, particularly in the creative department.

Jesse Lingard and Juan Mata were tasked with offering Bruno support inside the final third, who looked seriously jagged given the amount of football he has encountered since the restart. Neither the Englishman nor the Spaniard impressed, and Fernandes’ lack of influence on the game highlighted a sever lack of creativity in this eleven.

Fred and Scott McTominay sat in-behind, but both players operated in a double pivot, rarely breaking forward inside the final third (just one dribble completed between the pair).

To put it bluntly, the performance highlighted the desperate need for a new creative figure in the squad. When Paul Pogba and Bruno feature together, they eliminate the need for United’s attackers to drop deep into the midfield to pick up the ball. The creative duo feed such teammates into space, creating a transitioning link between the midfield and frontline. They may have only played together four times, but there is now a huge responsibility on both men’s shoulders, to get this team clicking.

What we saw against Norwich though, was a lack of individual talent, capable of driving the team forward. Such a factor no doubt validates the strong rumours linking United with a move for a new creative figure this summer.

Names like Jack Grealish and Donny van de Beek have been the most prominent, and they are the type of progressive midfielders that would slot nicely into the Red Devils’ midfield trio. Fans won’t need to be reminded of Grealish’s impact on the Premier League this season – 13 goal contributions in a struggling Aston Villa side speaks volumes to his offensive ability.

Such an attacking output would be beneficial to United, particularly given his tendency to carry ball down that left channel. His average of 2.1 dribbles per game is the second best record for a central midfielder in the division, and he would help provide direct support to United’s frontrunners.

Van de Beek may not be as prolific in bringing the ball forward, but he is just as effective inside the advances areas. The Dutchman flourishes in his positional awareness, drifting between the lines and also making late runs into the box. He is also capable of sitting deeper, making him quite the all-rounded option for Solskjaer’s side.

Either figure would bolster the depth in United’s squad, but more importantly, inject some quality into the middle of the park. The club needs to invest in such figures to help convince Pogba to stay at Old Trafford, as we have already seen the impact of what an effective playmaker can offer to the Frenchman’s game.