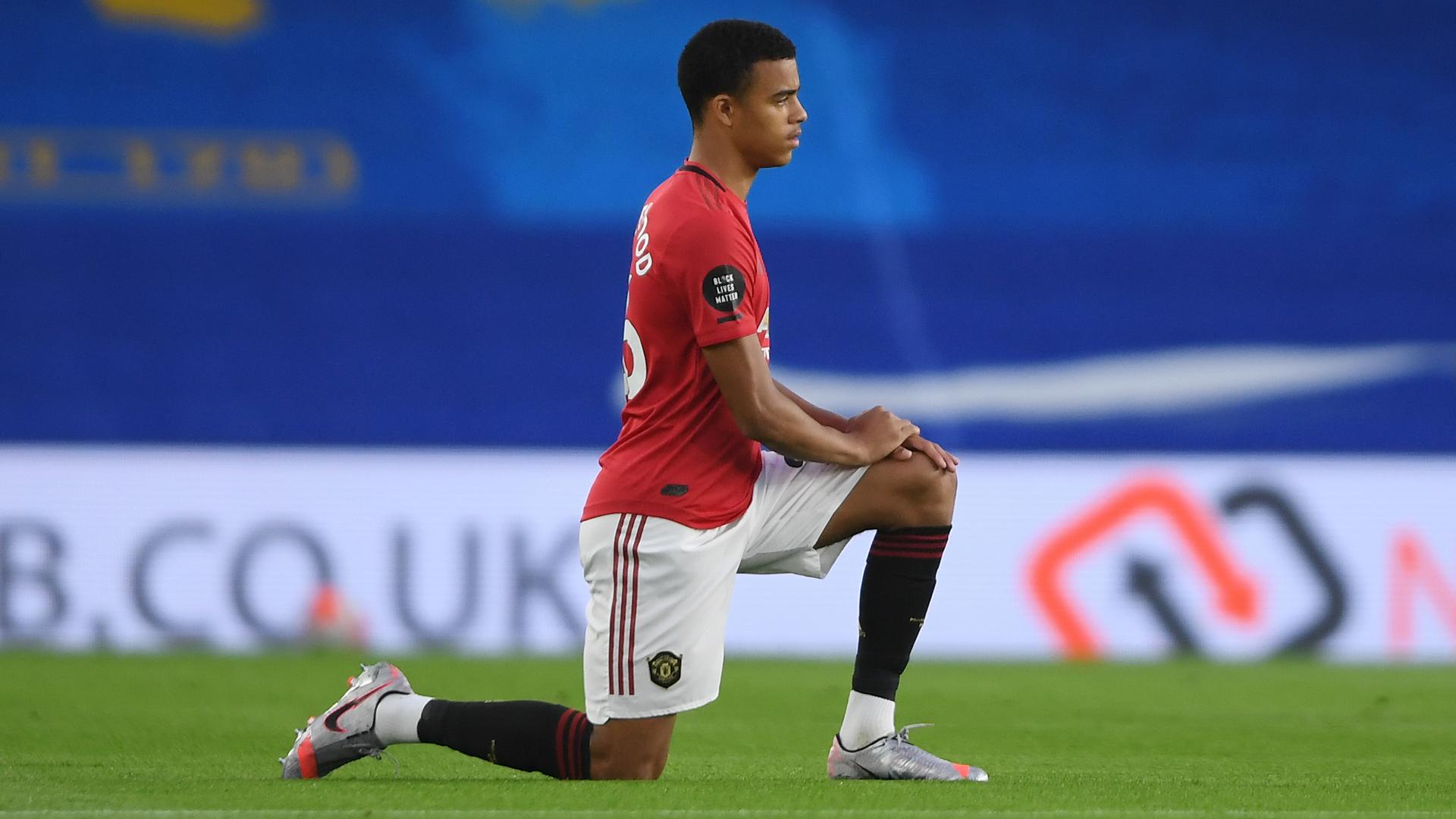 The ongoing speculation surrounding Jadon Sancho has been making all of us Reds salivate for months now, and despite the recent rumour suggesting the club won’t pay more than £50 million for the young superstar, it does seem increasingly likely that valuation is the only thing standing in the way. Whether or not United are willing to go the distance for him remains to be seen, but fear not, we already have another star in our midst.

He had quite literally been dubbed ‘Starboy’ by fans even before he made his first-team debut. At the age of just 17, he contributed a staggering 41 goals and assists across all academy levels last season, and last night he added yet another stunning goal and a great assist to his already impressive 19/20 tally. I’m talking, of course, about Mason Greenwood.

His wonderful performance against Brighton took him to 15 goals and 5 assists in 40 appearances this season – a truly staggering return in his first senior campaign and one that isn’t even over yet – but what’s more is that whether or not he is subbed on or trusted to start, with each game he looks less like potential and more like a talent that has already arrived.

The comparisons with Robin van Persie have been endless, and for good reason, but there have also been many finishes like last night’s that put you in mind of Ole in his heyday. He is truly making the right flank his own, enjoying that series of step-overs before turning inside, but still keeping defenders guessing. Being so astonishingly two-footed, Mason can just as easily cut the ball back on to his right or his left, before looking to shoot back across the body, often into that near corner and, ideally, nutmegging the defender/keeper.

As Neville mentioned on the commentary, this is the kind of finish we often saw from Solskjaer himself. Whilst he may not have exuded this all-round talent in every facet of his game, he had an acute instinct of where the openings were and where best to shoot – none more so than through the legs of his opponent, and that not only does Mason share the knack for this but seems Ole seems to be nurturing it too.

We have seen him score near-identical goals against the likes of Astana, LASK, Everton and more, with what is truly becoming his trademark move, and it’s no surprise that he has been most effective against teams that sit back. Aside from his unparalleled finishing ability, it is his unpredictability that makes him so well suited to these situations.

Whilst Dan James found similar rinse and repeat fortune early in the season, trying out his far corner strike off the left-hand side, his trick is very singular and increasingly telegraphed. This is not to say James isn’t having a great first season: he has still exceeded expectations and been a prolific assister, but he is best used in more open, counter-attacking games. With Mason, on the other hand, you can genuinely never tell which foot he’s going to go with – he waits for the opponent to decide for him.

Greenwood’s by-the-minute stats have been incredible all season and since the restart, it seems more and more evident (as if it wasn’t enough already) that he is intent on using every minute to prove he should be starting, week in, week out. Moreover, he is not just a natural goalscorer: he is energetic in the press, diligent in tracking back and supporting the defence; his vision was great for Bruno’s second goal and his dribbling is up there with the best in the squad.

This is all to say that as good as Sancho obviously is and whether or not we get him this summer, United do not necessarily need him to ‘complete’ that forward three, or be the final piece of the puzzle of this squad – I would argue Bruno has already done that. Whoever nails down that right-wing spot will do so by consistently performing for this team and god knows, Greenwood already is.