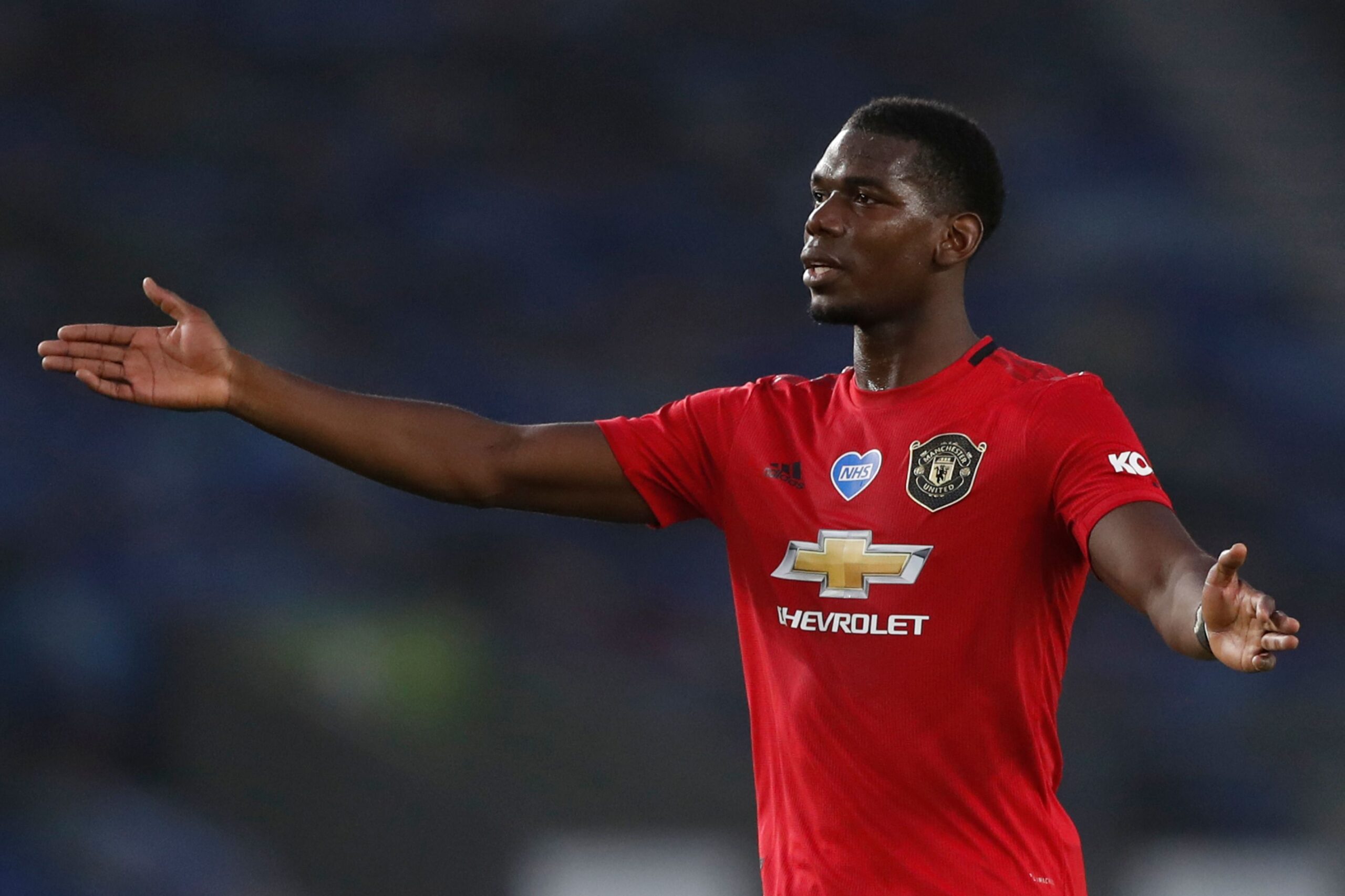 As United look to build on their impressive form since the Premier League restart, we take a look at four things that we should expect to see on Saturday afternoon.

Marcus Rashford’s appetite for a goal

Marcus Rashford does seem to be a confidence player and has been lacking a little bit of something since the Premier League resumed last month. In the three league games since the restart, Rashford has only taken five shots in total, with an xg90 of 0.37. This is considerably down on his xg90 for the season which works out at 0.68. Is his confidence down after missing that glorious chance against Sheffield United? Perhaps, which means it’s vital that the forward gets himself on the scoresheet against the Cherries this weekend.

The problem may lie in the fact that Rashford hasn’t been getting on the ball in the ‘right’ areas. Although his work out wide has been solid enough and has a couple of assists to his name since the restart, United’s number 10 found himself playing a little too deep last time out as can be seen by looking at both his heat map and touch map. He only had four touches in the opposition box, in a game that United dominated, and none of those touches resulted in a shot on goal. His heat map, when compared to his season’s heat map, shows that the Englishman was operating too close to the halfway line throughout the match.

Rashford may be trying to get involved in the game too much, but with a midfield featuring Fernandes and Pogba there is really no need for any of United’s front 3 to drop deep to pick up the ball. Let’s hope Rashford stays as high as possible this weekend and grabs himself a goal.

Piling on the Bournemouth misery

After watching Bournemouth get dismantled by Newcastle in midweek, the United forwards should be licking their lips at the prospect of playing against a team who seem resigned to their fate. Allan Saint Maximin toyed with the Bournemouth defence on several occasions and we should expect the same of United’s wide players on Saturday afternoon.

Undoubtedly, Eddie Howe will set his team up with a low defensive block. However, the cherries’ back line does tend to become narrow, leaving plenty of space out wide that United should take advantage of by switching the play at the earliest opportunity. With Matic, Fernandes, Pogba and even Harry Maguire, United have players capable of switching the play from one side to the other quickly and I’m expecting to see plenty of this as the game progresses.

Bournemouth have leaked 54 goals this term and average 15 shots against them per game. With the form the Reds are in, I’m expecting plenty of shots on goal and an easy afternoon’s work.

Although Pogba has played fairly deep alongside the resurgent Nemanja Matic since his return from injury, I wouldn’t be surprised to see him pushed further forward on Saturday. With Bournemouth unlikely to offer too much going forward, Nemanja Matic shielding the defence alone should be plenty, allowing Pogba to join Fernandes higher up the pitch to help break down the deep Bournemouth back line.

On the other hand, Pogba has been excelling in a deeper role so maybe it would be foolish to change a system that is clearly working well for United. It’s hard to believe that a couple of years ago certain United fans were adamant that Pogba could only be successful on the left of a midfield three, however his heat map against Brighton proves this theory to be nonsensical. Operating on the right-hand side of midfield, Pogba was excellent and was still able to provide attacking support alongside his defensive responsibilities; ironically, this was a performance that Jose Mourinho would have purred over.

Seeing Pogba with a smile on his face and enjoying his football has been really good to see since the restart and long may it continue.

Josh King – Here’s what we could have had

Josh King was the subject of a January bid from United and would currently be wearing United red had Bournemouth accepted the £25m offer. King, who came through the ranks at Old Trafford, was said to be keen on the move but Bournemouth’s refusal to sell led United to go for Odion Ighalo instead.

Did we make the right call? Well, perhaps the fact Ighalo has scored already outscored King’s tally for the season in nine fewer appearances is enough to suggest that Woodward did get this one right. But what sort of player is King, and could he cause us some issues on Saturday?

The Norwegian is quite different to Ighalo in that he can operate out wide and behind the main centre forward. He’s played up front eight times for Eddie Howe’s side this season, a further eight from the left, two as a number 10 and one from the right. This is certainly more versatile than Ighalo who operates solely as a centre forward, but this is exactly what United needed in January. Another left winger/striker hybrid should have been the last thing on United’s mind and I’m glad we opted for the Nigerian.

In terms of the game on Saturday, I think we can expect to see King play up front as Callum Wilson is still unavailable after picking up ten yellow cards against Wolves. For a tall man, his hold up play isn’t great, and his aerial threat should be negated by Maguire. What we don’t want to do is allow King space in behind or time to turn and dribble as this is where his strengths lie. I’d expect United to be aggressive and stick tight to King, not allowing him any joy in a game where he will most likely be feeding off scraps.