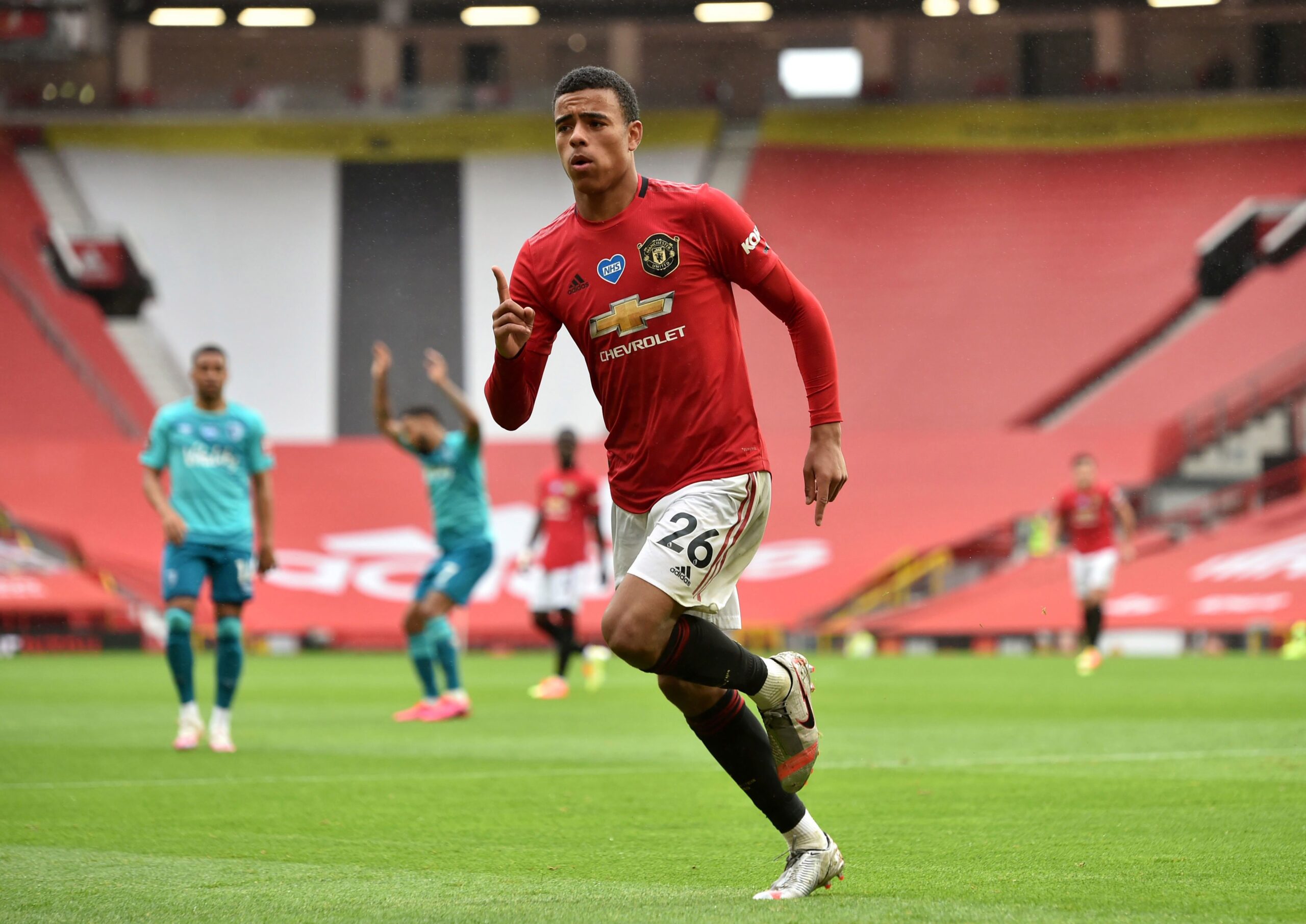 Mason Greenwood is destined for greatness

Mason Greenwood has been tipped for big things for a while now, but this was his best performance for the first team to date and further proof that he has all the ingredients to go to the very top. For his first goal of the game, which got United back into the game after an early setback, his movement was of the highest quality to gain an extra yard on Adam Smith before taking the perfect touch and unleashing a left footed rocket into the back of the net.

His second of the game demonstrated his two footed ability, driving into the penalty area before unleashing another rocket, this time off his right foot, past the helpless Ramsdale. This was his 15th goal of the season, matching Romelu Lukaku’s goal tally for last season. These are incredible numbers for any 18-year-old, never mind one who has played a lot of his football this season on the right wing.

Before the game against Bournemouth, Ole Gunnar Solskjaer said the ‘sky was the limit’ for the 18-year-old and afterwards described him as ‘one of the best finishers he’s worked with’. High praise indeed for a man who once played alongside elite goal scorers such as Ruud Van Nistelrooy, Dwight Yorke and Wayne Rooney. A career at the very top of world football awaits young Greenwood, providing he keeps level-headed and focussed on his football.

VAR is still inaccurate and inconsistent

Although this may not be news to many people, it was another bad day for VAR and further proof of its consistencies and inaccuracies. First of all, this isn’t a defence of United’s appalling start to the second half where de Gea, Maguire, Bailly and Matic had a five-minute spell where they looked like Sunday league players, however, VAR definitely got the penalty decision wrong in the 47th minute. The ball seemed to clearly ricochet off Eric Bailly’s shoulder rather than his arm, and yet VAR still awarded a penalty to Bournemouth.

This brings us on to the hypocritical element of VAR. If the laws now state that shoulder=handball, then why was Rashford’s goal later on in the second half ruled out for offside? On the VAR replay, the only part of Rashford’s body that was in an offside position was his shoulder, however, if you’re not allowed to score a goal with your shoulder then that shouldn’t have been a problem and Rashford should have had his second of the day.

United’s defence still has work to do

United’s defence has improved as the season has progressed and this was the first time in 16 games that they’ve conceded twice in a game, however some familiar issues did rear their ugly head again this afternoon. For Bournemouth’s first goal of the game, Maguire was too static and allowed Junior Stanislas to be beat him far too easily and what came next was unfortunately another addition to the ever-growing list of David de Gea mistakes. Beaten again at it his near post, this was yet another goal that could and should have been avoided. It’s hard to see a situation where United line up with de Gea between the sticks next season.

As mentioned earlier, United’s start to the second half was awful. Victor Lindelöf came off with an injury at half time and was replaced by Eric Bailly who failed to settle into the game straight away. However, he wasn’t the worst, with Maguire and de Gea forgetting how to pass a football and Nemanja Matic becoming far too casual.

It’s all well and good being fantastic going forward, but if United want to challenge for the big honours next season they’ll need to improve their defensive consistency. A new goalkeeper, a left back and a central defender should be the priorities in the off season.

Fred can play in a midfield with Bruno and Pogba

Since the premier league restart, Solskjaer has favoured a midfield of Nemanja Matic, Paul Pogba and Bruno Fernandes. There’s no doubting that it has worked but it was pleasing to see Fred come off the bench today and put in his best performance since pre-lockdown.

The Brazilian has been fantastic this season but struggled against Tottenham a few weeks back. Today Fred was much more like his old self and ended the game with a 93.3% passing accuracy whist also winning the ball back quickly and efficiently. It’s reassuring to know that we do have other players who can play well in midfield alongside Fernandes and Pogba.

I don’t know about anyone else, but this was certainly news to me! Sure, Rashford, Martial and Greenwood have been playing Europa League football while Salah, Mane and Firmino have been playing in the champions league, however this stat is still a belter. Liverpool’s front three are magnificent, there’s no getting away from that, but with United’s younger front three outscoring them this season the future certainly looks bright.

I’m not suggesting in any way that United are now all of a sudden on Liverpool’s level because we aren’t, however, we may be closer than we thought we were six months ago.