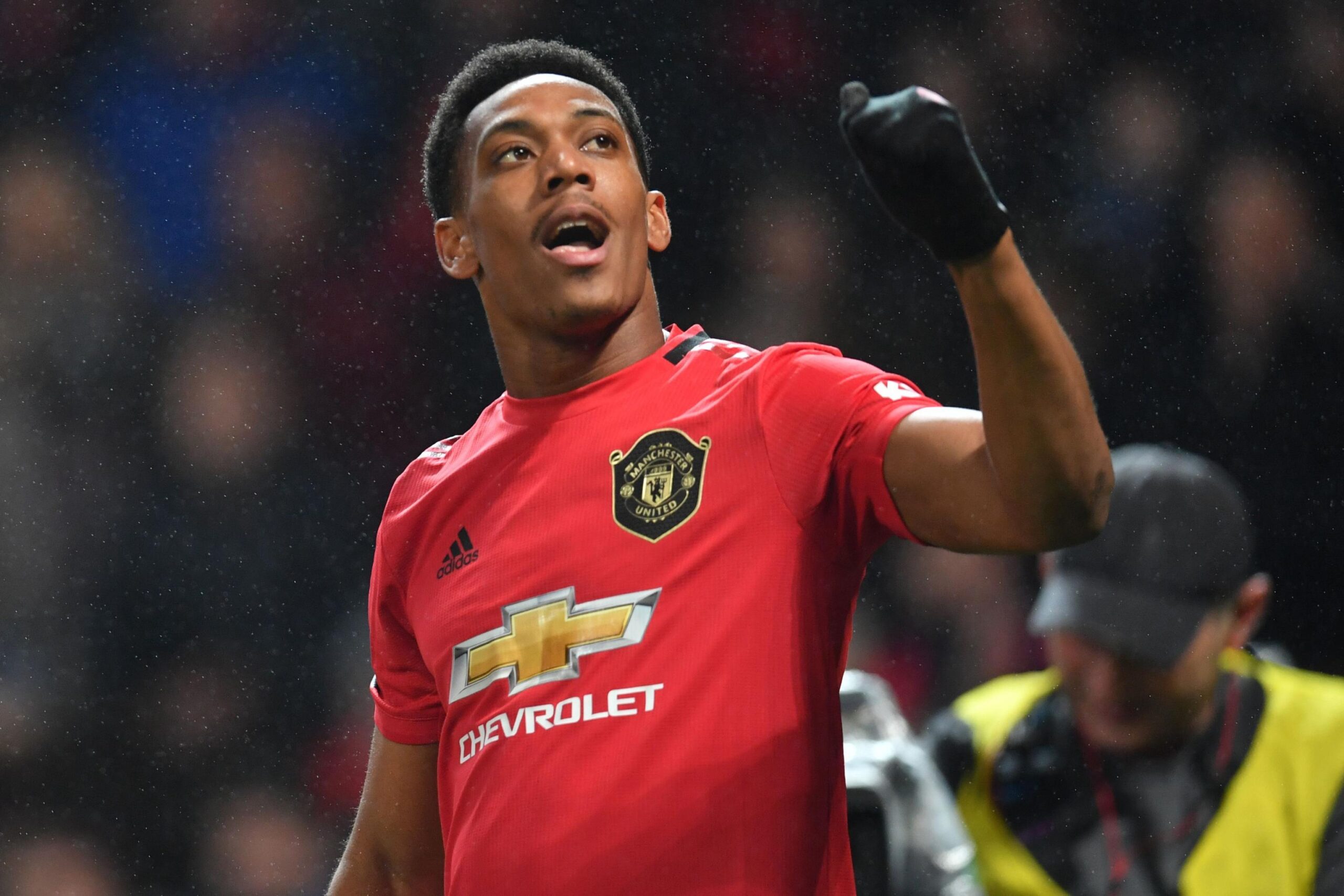 “Tony Martial came from France, English press said he had no chance. Fifty million down the drain, Tony Martial scores again.” This has been the most prominent chant sang around the corners of Old Trafford in the post-Sir Alex Ferguson era.

No Manchester United player has scored more goals than Anthony Martial since he arrived from Monaco, with his 17-goal debut season laying down a marker of expectations for the young forward.

The Frenchman’s time in Manchester has not been without its struggles though. Like many United signings of the last decade, Martial has been subject to inconsistent runs of form, coinciding with the erratic management of the club, since Sir Alex retired.

From an unexpected number change to the rash signing of Alexis Sanchez, the forward’s trajectory hasn’t always been been a smooth, elevating line. Under Ole Gunnar Solskjaer though, Martial has looked much more settled.

A lot of pressure was placed on the 24-year-old’s shoulders coming into this season. Romelu Lukaku departed last summer and with no direct replacement coming in, Solskjaer’s words to Martial and his forward partner Marcus Rashford ‘I expect them to be leading stars’, held weighted responsibility.

Fast forward twelve months though, and both frontmen have flourished under such circumstances. Martial has been trusted as the lead number nine, and this consistent selection of positioning has worked wonders for his development.

After numerous years of switching between the middle and out-wide, the Frenchman has been able to dedicate his focus to the role up-top. At the tip of this front three, the Frenchman is now well accustomed to playing with two supportive figures down the flanks, striking up a relationship with Rashford, with the two interchanging down that left channel.

Where we have seen a significant improvement in Martial’s game though, is through the introduction of Bruno Fernandes. Partnering Paul Pogba, United’s attacking blueprint has completely transitioned with the two new creators in the middle.

The duo flourish in picking up the ball, each averaging 2+ key passes per game in the Premier League. Their presence on the field has downplayed the need for United’s frontmen to drop deep to see the ball, as they now have creative figures pulling the strings for them.

Instead, the likes of Martial and Rashford are able to maintain their attacking positions in the final third, improving their chances of getting into goalscoring positions. As WhoScored’s graphic shows below, the majority of the former’s touches against Bournemouth came in and around the 18-yard-box.

Bruno, in particular, operating as the more advanced playmaker, means Martial finally has direct support up-top. Since the Portuguese international arrived, the Frenchman has registered seven goals in the league, more than anybody else in the division.

Through a combination of implanting a specific attacking blueprint onto the side, and an introduction of some much-needed quality in the midfield, Solskjaer’s methods have helped mould Martial into one of the league’s most dangerous forwards.

He seems to have finally elevated and hit new heights since that debut campaign, and his development will only continue under a manager that has full faith in the exciting frontman.