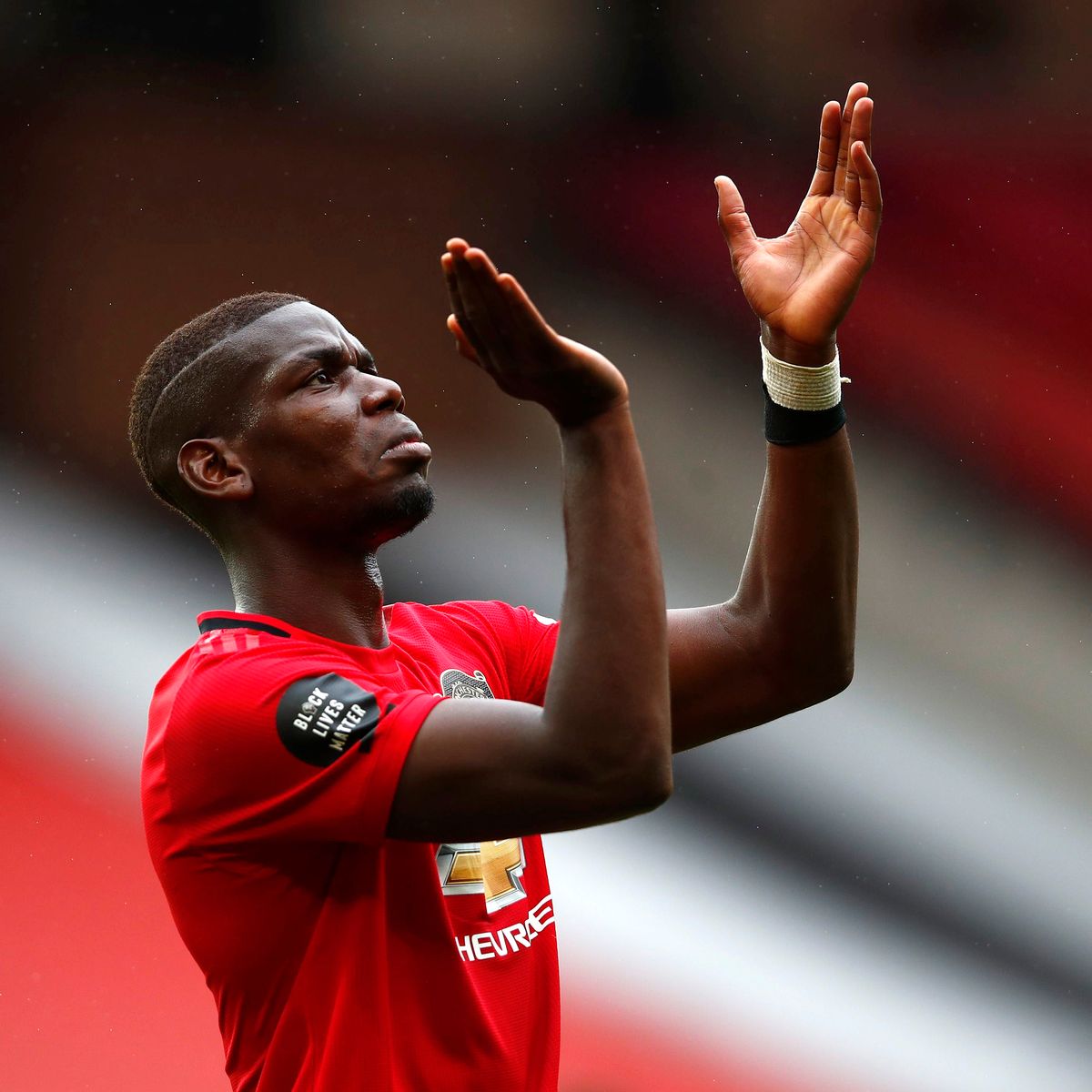 Since re-joining Manchester United back in 2016, Paul Pogba hasn’t always had it easy.

His return was supposed to earmark a change in the club’s fortunes, after falling off the top since Alex Ferguson’s departure. Such pressure has been a weighted responsibility on the player’s shoulders ever since, significantly more so than anyone else in the squad.

By no means can we categorise the Frenchman in being a ‘flop’, but like many of the Red Devils’ signings of the past eight years, he has been subject to inconsistent periods.

Analysing post Sir-Alex signings is a complex issue though, as any player that has walked through the doors of Old Trafford has arrived into an chaotic environment. From David Moyes to Louis Van Gaal, to Pogba’s signing manager Jose Mourinho, there has been a constant chop and change culture at the club, with no consistent, concise ideologies being implanted.

Such an unstable setting has negatively effected new arrivals. Angel di Maria, signed off the back of a man-of-the-match display in the Champions League final, failed to adapt. Radamel Falcao, once dubbed the best striker in Europe, couldn’t event find the back of the net.

To put it bluntly, United learned the hard way that shoehorning such individuals into the side was not the answer. Unfortunately for Pogba, this realisation has only really transpired under Ole Gunnar Solskjaer.

Prior to the Norwegian’s arrival, the Frenchman had been utilised as the central figure in United’s side, where everything and anything had to go through him. Combined with unnecessary and forced criticism from certain punditry teams, Pogba has endured frustrating spells, singled out for any negativity that United have endured.

What has always been clear though, has been his technical ability, which has always been a class above his United teammates. His key role in France’s World Cup victory in 2018 resurfaced calls of ‘he needs better players around him at club level ’, a statement that was widely accepted amongst the United fan-base, who simply had to laugh during this international campaign.

‘Where is this player for Manchester United’ were the lazy claims from rival fans. In reality, this player has always been there. United fans had seen such class first-hand, but in glimpses, in a incompetent side that held no direction.

Ole Gunnar Solskjaer has not changed such fortunes overnight, but his commitment to implanting a long-term philosophy at the club has put the building blocks in place, for a big rebuilding job. A sense of focus has been restored in the United side, who have filtered out stagnated figures and instilled a fresher core of players.

On the field, a specific system has been implanted to get the best out of the squad’s frontmen, alongside the investment of a newly found defensive foundation. When Pogba returned to the side after the restart, he entered a much more settled and organised XI, not to mention the new figure sitting just in-front.

Bruno Fernandes has almost become snyomous with Pogba, with the two quickly striking up an effective partnership in the middle of the park. The former has occupied a role as the advanced playmaker, relieving some of the creative duties from Pogba’s shoulders.

His positioning inside the final third has complimented the Frenchman’s style of play, who now has the flexibility between sitting back and dictating, alongside pushing forward when necessary. Fernandes is a figure that United have longed for, for quite some time, with both and he Pogba completely elevating United’s attacking blueprint.

Their preferences to get on the ball and pull the strings has pushed United up the field, allowing their attacking frontmen to maintain a high positining inside the final third. United’s attackers no longer need to drop deep to see the ball, and Pogba is no longer the sole supplier of such distribution.

The player’s agent, Mino Raiola, claimed back in December that the midfielder needed ‘more support’ in the team , a factor that the club have addressed. With names like Jadon Sancho also being rumoured to come through the door this summer, United are certainly making strides forward and improving the quality of their XI.

Necessary steps have been taken to progress and narrow the gap at the top, and Pogba seems to buying into Solskjaer’s rebuilding project.