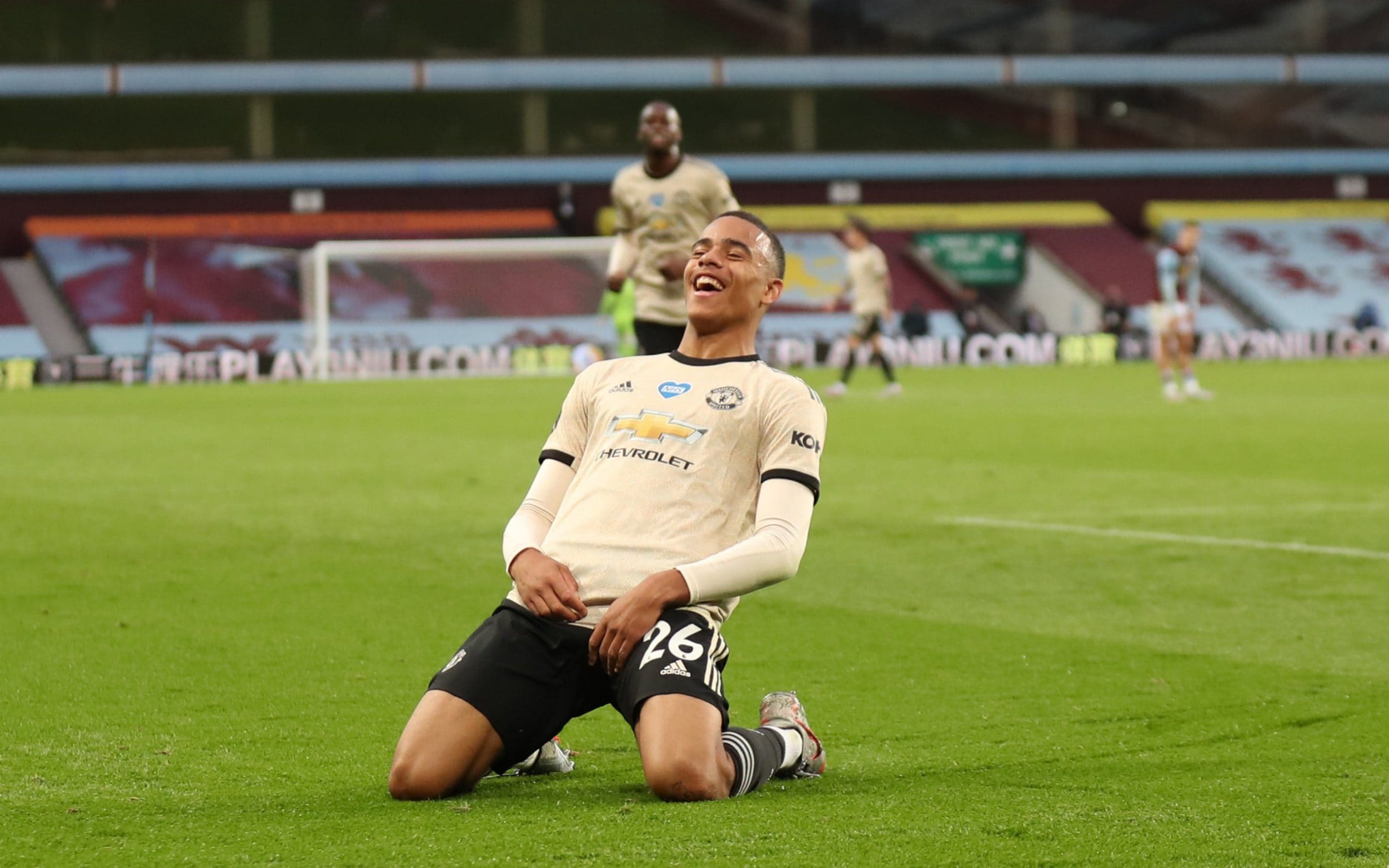 It was another comfortable evening, at last, for United even if it was probably the most lackluster performance since football returned.

Solskjær’s side never really got out of second gear but still looked like they could cut the hosts apart at will. The first-half was slow and static but once United had established a two-goal lead, it was always going to be heading in that direction as the manager could rotate his key players.

United won a fourth successive game with a three-goal margin or more – the first time that has happened in the Premier League. It was the usual suspects who were involved in the goals but Solskjær will be pleased with his sides performance.

David de Gea: 6
Only had a couple of saves to make but was nearly caught out by a low, slow shot from Trezeguet in the first half. Comfortable evening for the Spaniard.

Aaron Wan-Bissaka: 6
Needlessly booked as he brought down Samatta, who was going nowhere. Rash and a bit nervy at times. He’ll be wondering how he didn’t score what would have been United’s third after Rashford beautifully found him at the far post.

However, it is encouraging that Wan-Bissaka is getting more responsibility in the final third and even getting into the box to get on the end of attacks. Replaced by Williams after 65 minutes.

Victor Lindelöf: 7
Aston Villa left Samatta alone against Maguire & Lindelöf for the majority of the game and the pair swept up easily.

Harry Maguire: 6
More of a target for the home team but was never really troubled.

Luke Shaw: 7
Attacked well down the left flank and brilliantly found Fernandes in the first half – a chance the midfielder probably should’ve scored. Had a one-off where his right-footed pass back to De Gea went much higher than he would’ve liked – the keeper handled it well.

Nemanja Matic: 6
The first half saw Aston Villa more or less defeat United in the midfield battle. It was a slow-paced game and the hosts combative style and tireless legs in the middle of the park saw them gain the advantage over United’s pivot. Matic made up for it on a couple of occasions though. Muscled Grealish off the ball to stop breaks and keeps showing why he’s preferred to McTominay and Fred. Good outing. Replaced by McTominay after 65 minutes.

Paul Pogba: 7
It’s been over a year since his last goal and the Frenchman finally broke his goalscoring duck. Missing for large parts of the season, Pogba is making up for lost time.

It wasn’t a vintage performance and although he was sloppy at times, each match we are reminded of what the team has been missing out on whilst the midfielder has been in the treatment room.

We’re used to seeing Hollywood passes from Pogba and he nailed a couple more against Villa.

Mason Greenwood: 8
Last week we wrote that we are running out of superlatives to describe Mason Greenwood’s meteoric rise and his obvious talent. The only type of finish we haven’t seen from Greenwood so far is a headed goal and he’ll be thinking about that.

He nearly scored with a left-footed strike in the first-half but his right foot is apparently just as good. A thunderous hit capped off a breathtaking counter-attack from United at the end of the second half.

It was his 16th of the season and the teenager will seriously be challenging Rashford and Martial to be United’s top scorer this season. Replaced by James after 78 minutes.

Bruno Fernandes: 8
Another goal and another assist for the Portuguese international. He probably shouldn’t have won that penalty call but he won’t mind. He will be kicking himself for not finishing off a well-worked United attack as his header just skimmed the crossbar.

Sloppy at times but it is clear that almost everything runs through Fernandes. Replaced by Fred after 70 minutes.

Marcus Rashford: 8
No goal and no assist but Marcus Rashford was the star of the show against Aston Villa. The winger was at his playful best and although his facial expressions won’t show it, he was enjoying himself out there.

Trickery, pace and a brilliant final ball. Man of the match.

Anthony Martial: 7
Probably should’ve scored on a few occasions and remarkably hit the crossbar and the post with one shot before being substituted. Looked bemused, as always, when he was brought off but his graft to win the ball back from Tyrone Mings is what made United’s second goal.

It’s the type of work rate everyone has been asking for from Martial and he’s finally showing it on a consistent basis. Replaced by Ighalo after 78 minutes.