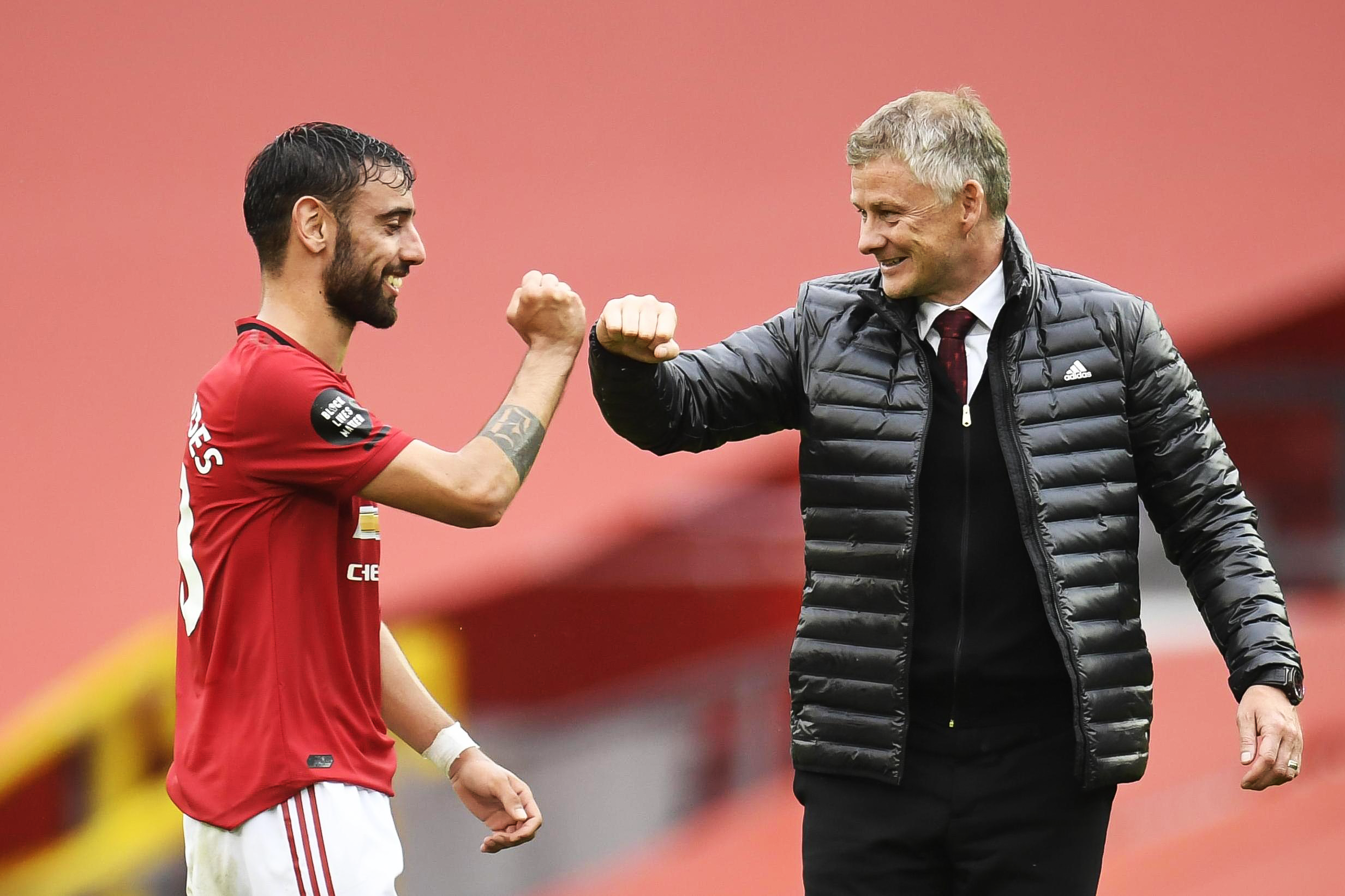 The 2010’s marked the end of United’s dominance over English football with Sir Alex Ferguson retiring in 2013 after winning the Premier League for a record 13th time. Since then, United have still picked up three trophies (five if you include the Community Shield like our friends across the road) but rarely has the football got us off our seats.

Louis van Gaal’s predictable, dull and crab-like football resulted in an FA Cup win, while Mourinho’s methodical, disciplined and safety-first-type football resulted in a Europa League and League Cup double. Mourinho will be remembered more fondly than Van Gaal due to completing the set but in truth, there was little joy watching United under either of those two – and it was even worse when David Moyes was in charge.

Even Ferguson’s final two title winning sides in 2011 and 2013 weren’t the most exciting teams to watch but got over the line through their will to win and their knack of winning ugly games. There was plenty of experience in both of these sides, with a lot of key players over the age of 30 in both squads and this experience or ‘know how’ more than likely helped too.

Sure, Robin van Persie was electric in the 2013 season – one of the greatest individual seasons in Premier League history – but the team performances weren’t the prettiest. Nani and Antonio Valencia were the standout attacking players in 2010/11 with Rooney missing much of the season due to injury, although he was back in time to fire in the penalty at Blackburn to secure title number 19.

What we have now, for the first time since the late 2000s, is a young team full of talent, who seem genuinely happy to be playing for Manchester United. For too long we’ve had players looking miserable or disinterested on the pitch and attacking footballers bogged down by tactics designed to stifle opponents rather than attack them. Old Trafford may be empty, but no one wants to come and play us there anymore.

We have a front three featuring two Academy kids who are turning into top footballers and a striker who signed for the club at 19 years old. Anthony Martial has divided the fan base over the past few years but is finally starting to look like the player we all knew he could be. In a season where he’s been mainly used as the focal point of the attack, Martial has netted 20 times in 39 appearances, and scored United’s first league hat-trick post Ferguson. Not only that, but he’s pressing the ball and linking up with Rashford, Greenwood and the midfielders behind him superbly. Consistency is key but as someone who had written Martial off a year ago, I’m more than happy to say I was wrong.

United’s current midfield is undoubtedly the best midfield we’ve had since the Champions League winning midfield of Carrick, Scholes and Hargreaves. The days of ‘Schmidfield’ and Cleverley & Anderson are long gone and United now have flair, intelligence, strength, and world class ability in the middle of the park. And that’s just Paul Pogba. Bruno Fernandes is the difference maker and it’s felt like every goal we’ve scored since he was signed has been down to him. If United can tie Pogba down to a new deal, then the thought of him and Fernandes playing together in the United midfield for years to come is a mouth-watering prospect.

It’s not just the personnel but it’s the way we are starting to play. We’ve had great personnel at the club in the last ten years – Di Maria, Falcao, Memphis, Lukaku, Sanchez to name a few – but these lads play in a system that suits every single one of them. Pogba is allowed to play his natural game without all the creative responsibilities on his shoulders, Bruno can go where he wants when he wants to make things happen, Matic just has to protect the back four, Rashford gets to play with his face to goal rather than his back, and Martial is able to showcase his wonderful finishing ability. On top of all that Mason Greenwood can come into the team at 18 and not have any pressure on his shoulders, unlike Rashford who was thrusted into the action at a similar age and was forced to be the main man from the get-go.

Which brings me to the man who is shaping this United team, Ole Gunnar Solskjaer. Ole gave me one of the best nights of my life in Paris in March 2019 and gave the generation before me an even better one in Barcelona in 1999. There have been plenty of doubters since that night in Paris and there are still some now. I’ll admit it, I was a doubter too! But just like on Martial, I was wrong. Ole has done a better job of getting rid of the deadwood than any of his predecessors and although he has made his fair share of mistakes (and will no doubt make more in the future) he’s putting together a team that we can all be proud of again, a team that is united.