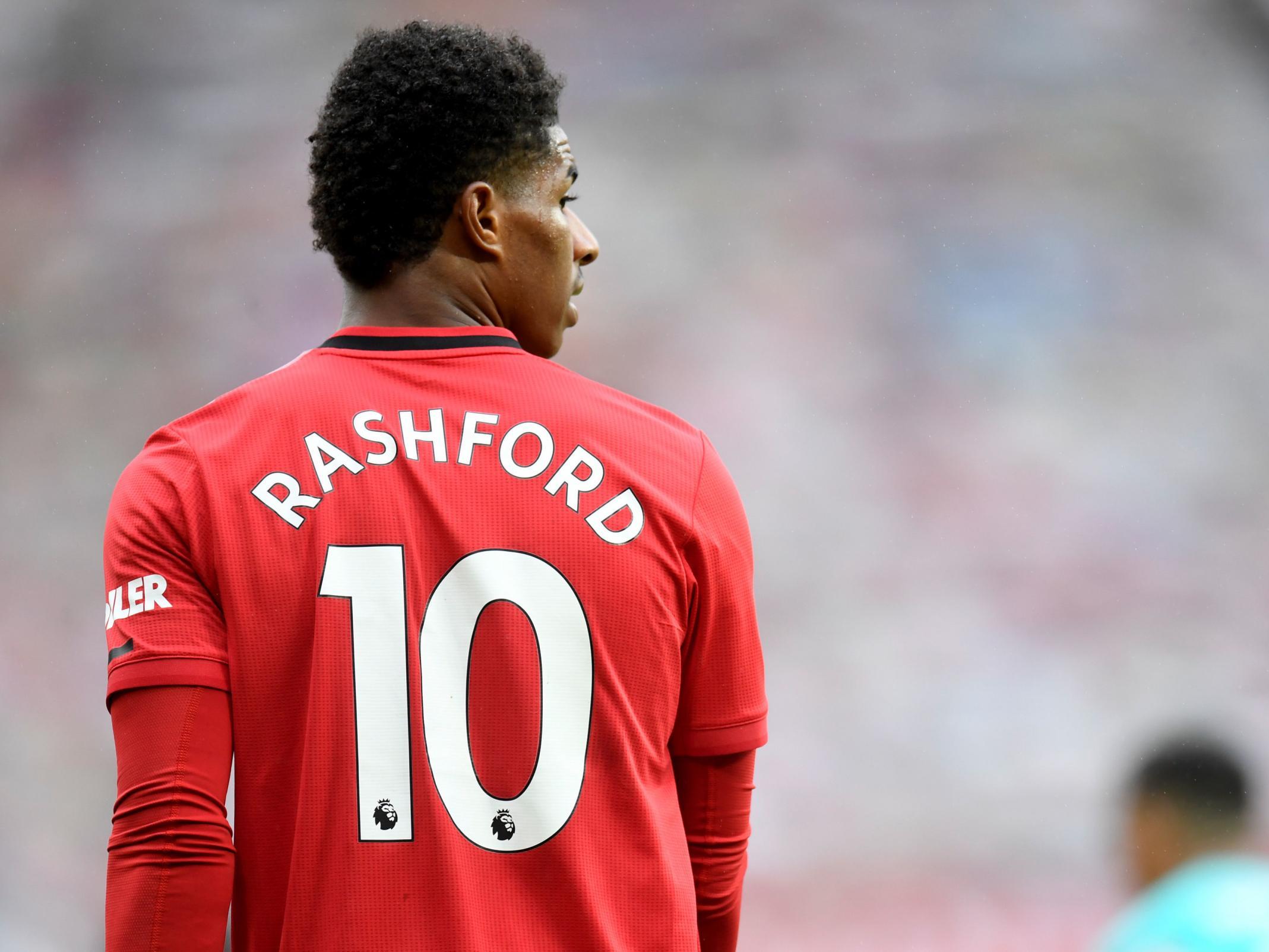 Paris Saint-Germain manager Thomas Tuchel has reportedly made Marcus Rashford his top transfer target, according to the Independent.

Tuchel, who has a been boss in the French capital for two years, thinks Rashford is ‘the perfect model of the modern dynamic attacking player.’

The 22-year-old is a top priority for Tuchel due to his versatility across the forward line, much like current Parisian stars Kylian Mbappé and Neymar – with Rashford being a possible long-term replacement for the former.

The Independent claim Manchester United would claim over £100m, even in a COVID-19 inflated market, a portion of Tuchel’s budget he would be willing to part with for the academy graduate.

The German boss also claimed those in England ‘don’t realise how good a player Rashford actually is.’

‘Adoring’ his directness and admiring his growth into a leader both on and off the pitch, the former Borussia Dortmund gaffer seems infatuated.

Mancunian Rashford scored the all-important winner in last season’s memorable round-of-16 Champions League second leg between the two teams; showing his composure in the pressure moments which is something PSG often lack.

It was reported last year that Barcelona were strongly interested in the Wythenshawe lad, however the Catalonian club never made a concrete approach, due to seeing it as difficult, and opted for Antoine Griezmann.

It would seemingly be unlikely for the Old Trafford hierarchy could be convinced by any bid and Rashford’s entourage are content in his home city, but in the modern game, who knows?

The opening date for the transfer market remains unknown, with both clubs involved in European competition next month.