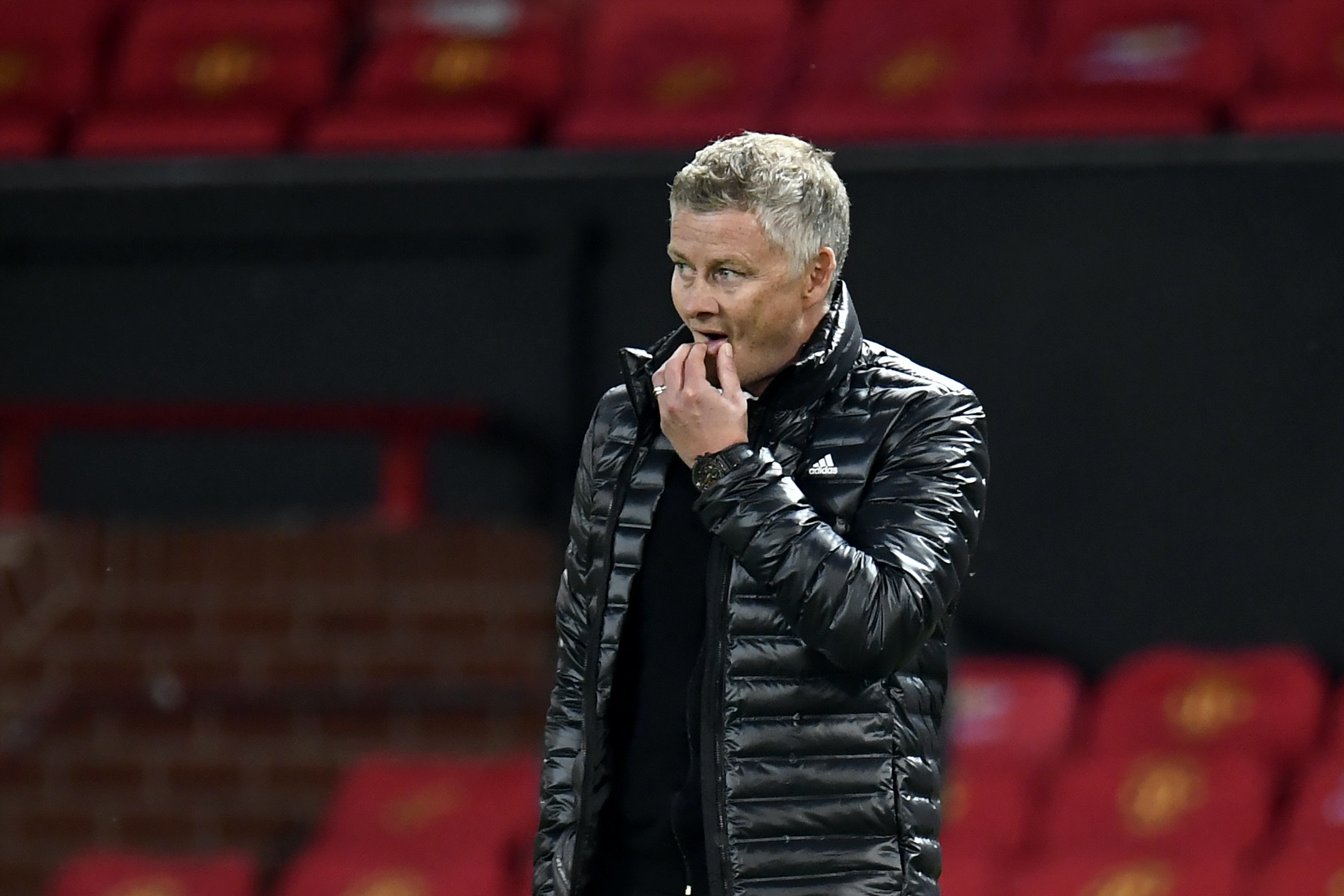 Manchester United have played nine games since football resumed, with there being the potential of this tally hitting fifteen by the end of August.

This scenario will transpire should the Red Devils reach the Europa League final, meaning at the very least, they are guaranteed to have featured in twelve games during the time frame of June 19th to August 5th.

Given the hectic fixture schedule, Ole Gunnar Solskjaer has recently tried to utilise his squad to full capacity, most notably in the FA Cup. Against Norwich City, United made eight changes to the side that had just brushed aside Sheffield United 3-0.

Similarly v Chelsea, it was a new-look side that took to the field, with no Anthony Martial, Mason Greenwood or Paul Pogba. In hindsight, the drastic change in numbers and system was rather naive, against the in-form Blues who looked much more comfortable in the midfield.

United registered just 40% of possession at half-time, a clear contrast in their recent showings, where they have recycled the ball rather efficiently. Without the dictator in Pogba, the Red Devils were unable to start attacks from deep and set the tempo.

Fernandes looked understandingly jagged, given that he continued his record in featuring in every single game since joining the club. Without the duo, Solskjaer’s side lacked creativity or any direct threat through the middle.

It was the same story as the one away to Norwich, where the double pivot in Fred and Scott McTominay failed to register a ‘key pass’ between them. The frontmen in Jesse Lingard and Juan Mata were virtually non-existent, dropping deep to see the ball as opposed to occupying attacking positions in the half-spaces.

The middle of the park became clustered all too often, with nobody making runs in-behind, nor even driving the ball forward. We analysed how the fixture highlighted a need for a new creative midfielder, with last night’s game also drawing up the same conclusion.

With just three shots on target, one of which coming from the penalty spot, the lack of creativity from United’s forward play was once again alarming. The decision to not start Pogba, Martial and Greenwood was justified by some fans given the team’s push for Champions League qualification, but the frontline possessed no real cutting edge without them.

Solskjaer has made serious progression with his starting XI, but when certain figures step in to offer fresh legs, the quality is simply not there. Both cup games have served as a piece of harsh reality for fans in this sense, as the squad is still multiple signings off from challenging for the Premier League.

By no means is it all suddenly doom and gloom around Old Trafford, but such showings will hopefully spur on the board, to adopt another ruthless approach this coming summer.