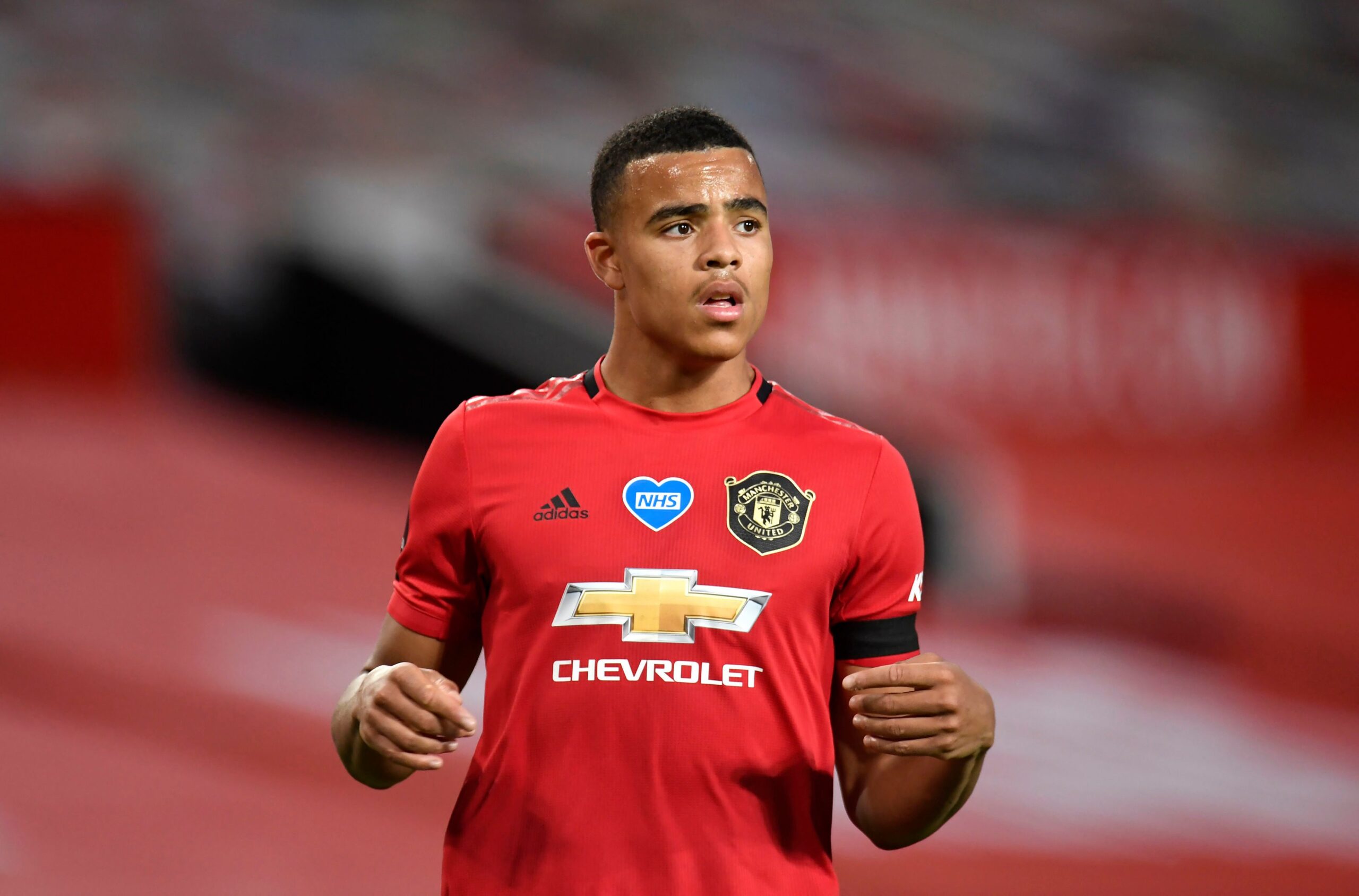 In spite of being on the same team, comparisons are hard to avoid when you’re dealing with talents such as Marcus Rashford and Mason Greenwood.

Both forwards were highly rated academy products coming through the ranks and are now proudly representing Manchester United in the senior squad.

It is always a joy to behold when homegrown players are able to make their mark in the first-team, especially when they are able to hit the sort of heights both Rashford and Greenwood are reaching.

Greenwood has 16 goals in all competitions this season while arguably playing out of position, with his front-line partner in Rashford managing a career best of 22.

But even with Rashford nearing world-class status with his performances, United legend Dwight Yorke has claimed that 18-year-old Greenwood is ahead of the curve and developing faster in an interview with Apollo Tyres, as per the Daily Mail.

“He is better than Rashford, looking at his record now,” Yorke said. “You got to understand though, he is still 18, at a development stage. Having Ole there, he would guide him along the way.”

That is quite the compliment for the 18-year-old starlet, especially coming from someone like Yorke who knows all about leading the line for United.

The treble winner with the Reds was high in praise for Greenwood throughout, going on to comment about his style of play as well as the timing of his breakout season.

“Mason is a defender’s nightmare. If you look at us in the last two to three years, we have been passing sideways, now these guys are driving teams back into their own area. He is a fantastic talent.

“He [Greenwood] is getting all the praise right now because he is certainly hot at the moment with what he is doing. The trend at United is that the young players have always been getting chances. Ole has come in and recognised that part of Man Utd. Mason, under Jose, probably would not have got a game.”