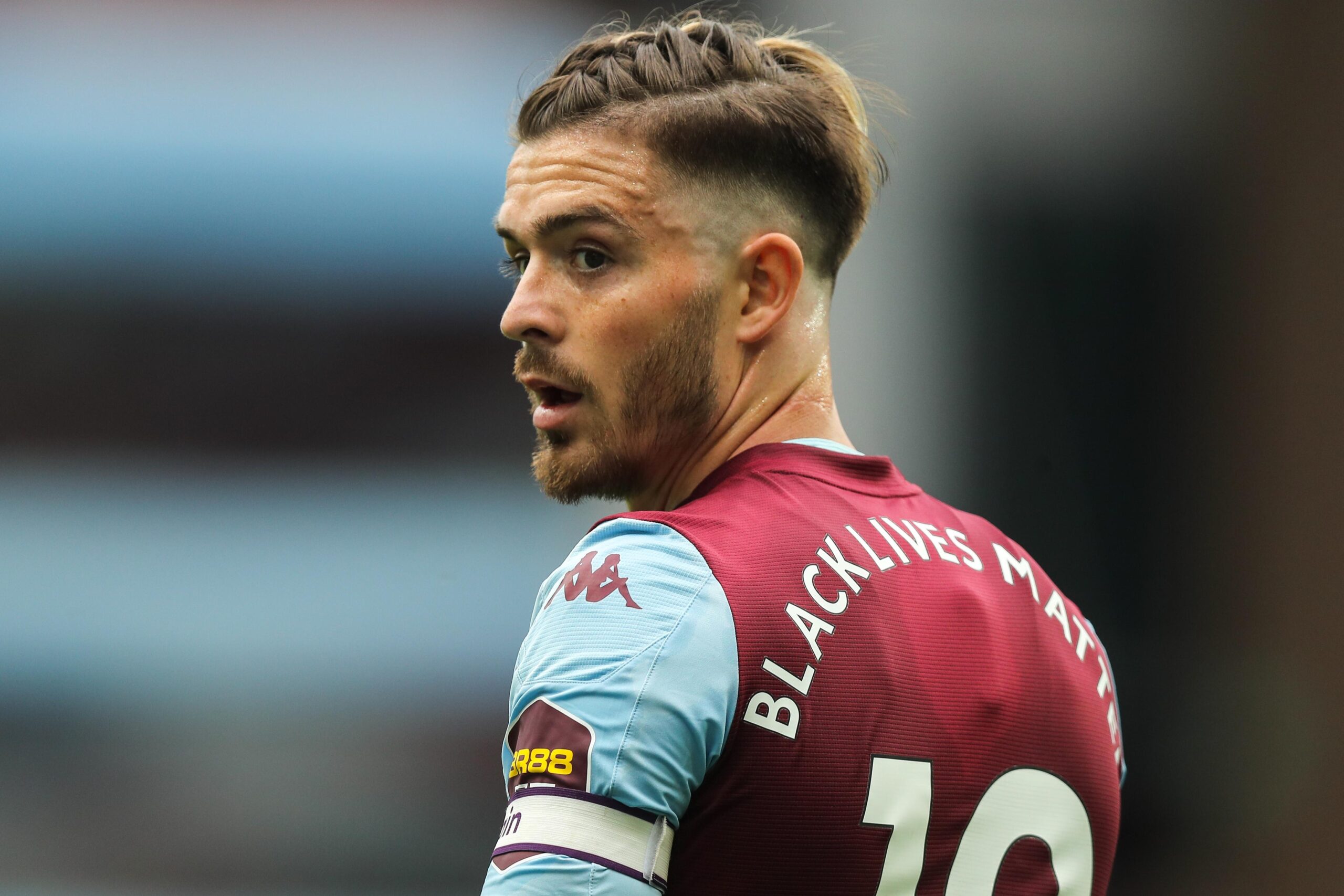 Manchester United are still interested in signing new midfielders this summer, despite missing out on Jude Bellingham, reports the Manchester Evening News.

The 17-year-old was high on the Red Devil’s wish-list, with the midfielder being granted a tour around the AON Carrington training complex earlier in the year. Bellingham opted for the Bundesliga though, where first-team opportunities are more likely to be guaranteed.

Dortmund officially unveiled the signing today, with utdreport confirming the deal back in June.

As per the MEN though, Ole Gunnar Solskjaer is still keen to secure new midfield signings. Jack Grealish has been cited as being on the club’s ‘radar’ and he is a player that ticks all the boxes of the manager’s transfer recruitment criteria.

Reinforcements in the middle are certainly required, with recent showings highlighting the lack in depth of quality in United’s squad. Grealish would be a welcomed signing by most at Old Trafford, given that he has contributed to 13 Premier League goals this season.

Alongside a central midfielder, there is also the wide-spread consensus that United desperately need a new right-winger. Mason Greenwood has produced some magnificent performances down that channel, but Solskjaer needs options to work with. Juan Mata was utilised there against Norwich, with United resorting to wing-backs against Chelsea. Both performances had fans crying out for a new direct figure.

The MEN also acknowledge this area, stating that the club are confident in securing Jadon Sancho this summer. He is United’s top priority and fans should take encouragement in this news.

Fabrizio Romano also reported earlier in the month that the player would like to join Solskajer’s side, generating plenty of excitement for when the window officially opens next week.

United will need to address such areas, if they wish to continue closing the gap at the top of the table.