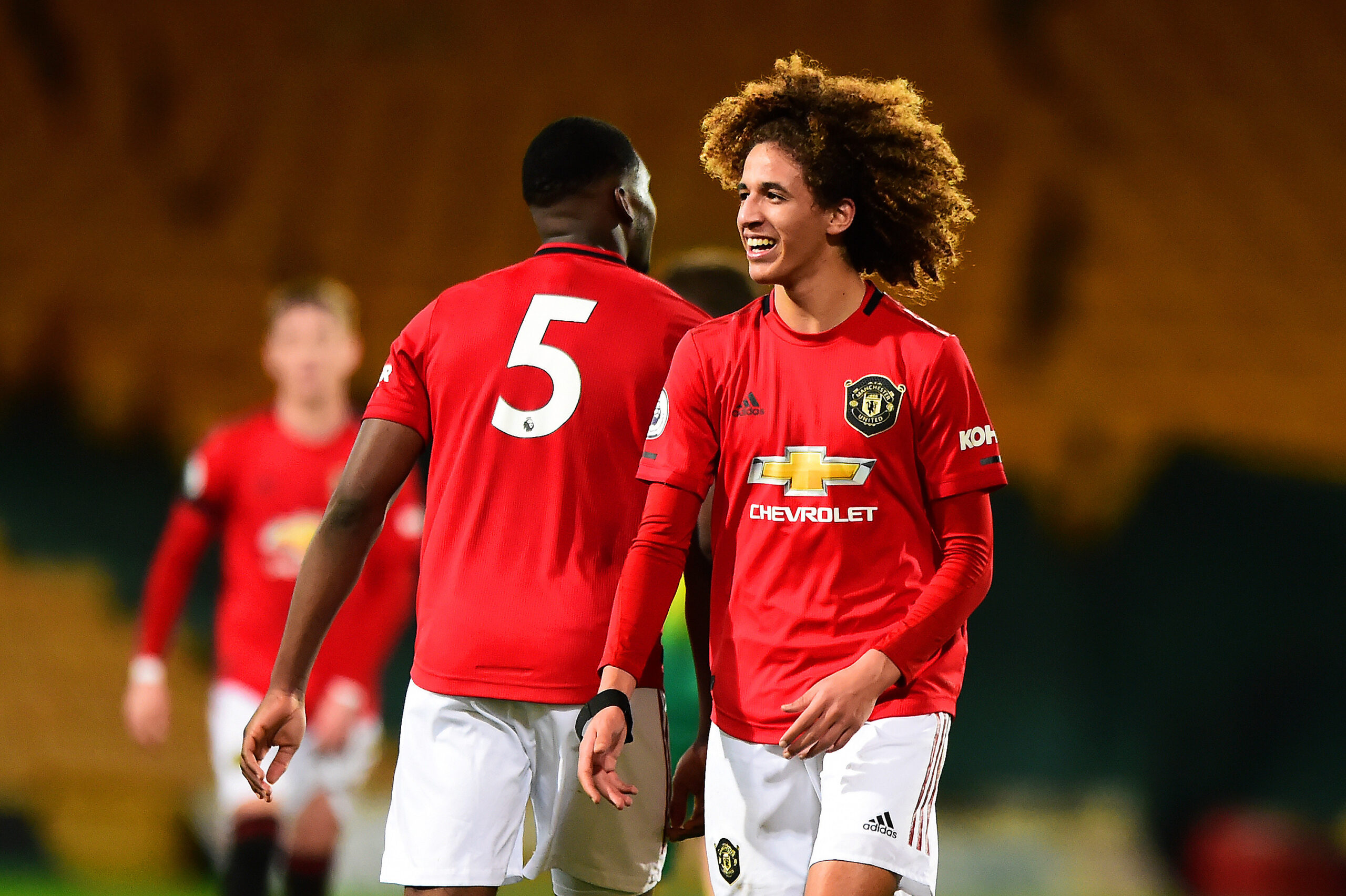 Both of Manchester United’s U23 and U18 squads have officially returned to training this week, the club have confirmed.

With the senior squad at Carrington, the Red Devils are utilising their other facilities at Littleton Road and The Cliff, to get their youngsters back to work. No new players can enter the main training complex, due to the ‘Bubble’ regulations, but United have the luxury in possessing other areas that their youth teams can use.

In doing so, they are one the first academies within the country, to resume training. Although their 19/20 domestic campaigns look to be over, the time together will serve as ideal preparations, going into the new season.

United’s Head of Academy, Nick Cox, had the following to say: “We are really pleased to get the Under-23s and Under-18s teams back together. Steve Higham, Doc Perry, Neil Hough and the entire medical team have done a fantastic job in designing a programme that adheres to the government and Premier League guidelines, as well as our own internal protocols.”

Social distanceing will still be adhered by, meaning the beginning stages of their training sessions will be non-contact.

The club’s U23 manager, Neil Wood, further explained: “The medical and fitness testing will take a day or two. We’re going to be working in small groups at first, in phase one, which the first team did. So it’ll be small group work and non-contact and then, once we get the all-clear from the Premier League, we can move into phase two, which is more contact.“

Wood’s side will certainly be keen to be getting back together, given the success achieved prior to lockdown. They registered 14/17 league wins, sitting second in the table behind West Ham. Plenty of the players have been catching the eye with their performances this season, with the likes of Teden Mengi, Ethan Laird and James garner all being integrated into the senior squad this year.

There are a variety of talents making equal strides throughout the ranks too, with names like Hannibal Mejbri and Dillon Hoogewerf also generating such excitement.

Ole Gunnar Solskjaer has shown a willingness as the manager to promote youth-members into his side, given his close affiliation with the Head of First-team Development, Nicky Butt. The academy are a priority for the club, as the above news shows.