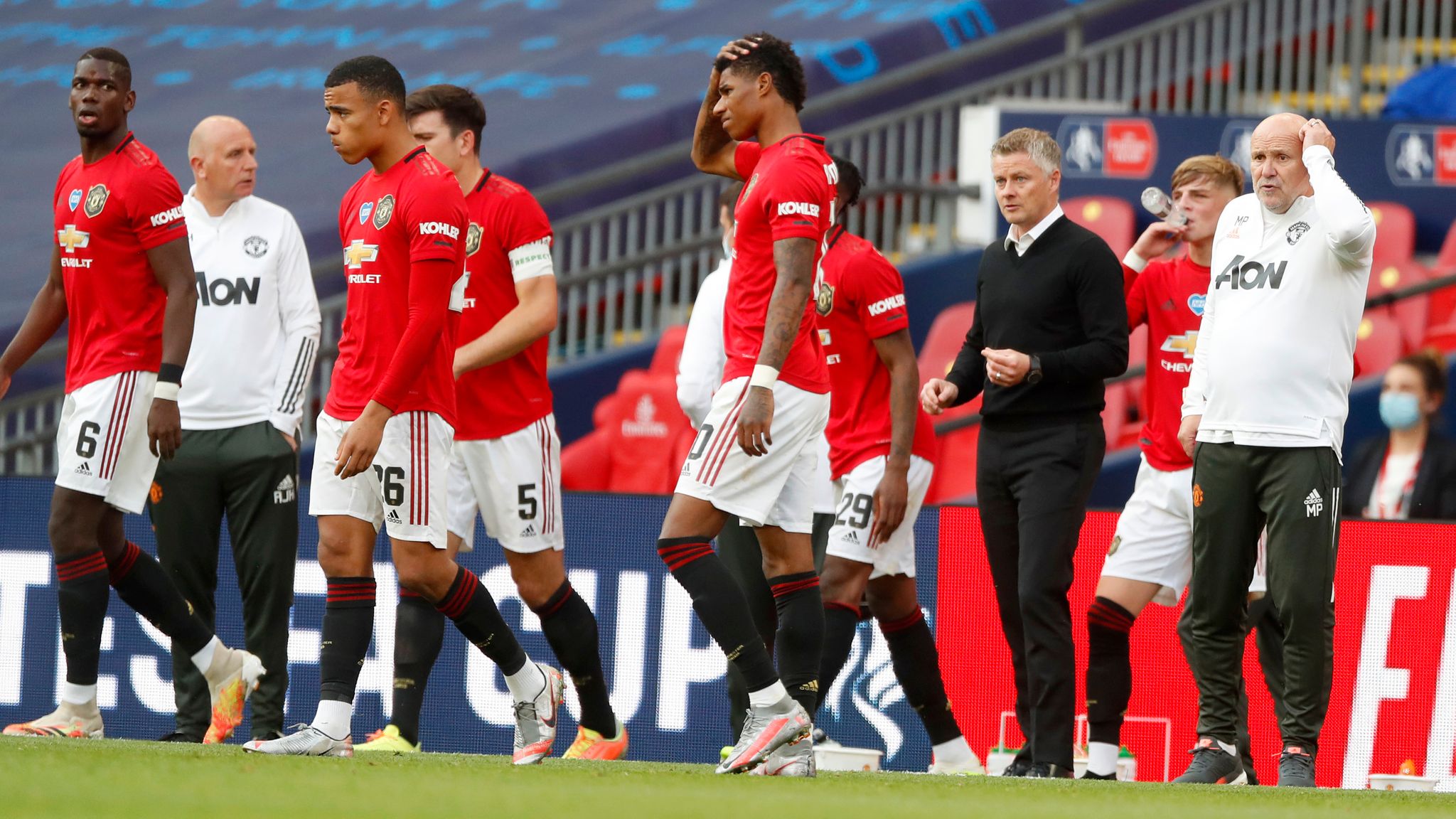 Manchester United have the chance to cement their place in the top four in their final home game of the season in the Premier League and could temporarily move into third place with a win against West Ham on Wednesday.

Solskjær’s side bowed out of the FA Cup in disappointing fashion against Chelsea on Sunday and United fans will be looking for a response. United currently sit fifth in the table, level on points and goal difference with fourth-placed Leicester – behind only on goals scored.

The Reds could give themselves a fantastic opportunity to solidify their place in next seasons Champions League with a big win when David Moyes returns to Old Trafford.

Wednesday’s opponents come visit Old Trafford with their confidence brimming after more or less securing their Premier League status and the London club will be hoping to cap off a disappointing season with a big win.

Eric Bailly, who was carried off the pitch against Chelsea at the weekend, is the only player expected to miss the game for United.

It is expected that Solskjær will be keen to field his best team for United’s remaining two games before concentrating on the Europa League.