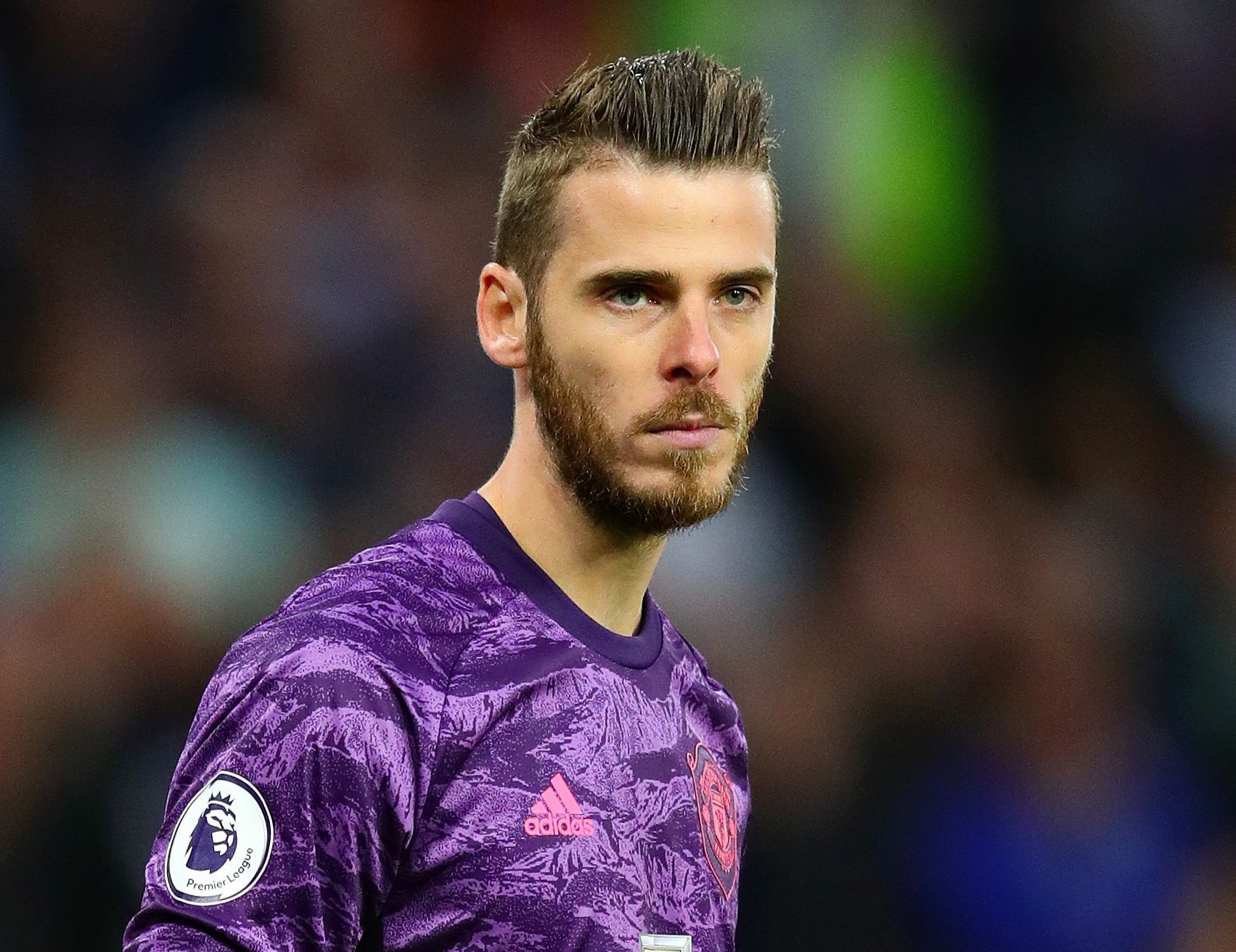 David de Gea is confident that Ole Gunnar Solskjaer will keep faith in him, according to ESPN.

The Spaniard’s number one position at the club has been called into question this week, following his two blunders against Chelsea on Sunday. Such mistakes have become a prominent part of De Gea’s game over the last eighteen months, with the goalkeeper not looking himself since the 2018 World Cup.

Many fans have been calling for Sergio Romero to start tonight, given what’s at stake. A convincing win against West Ham would all but secure Champions League qualification for United, leaving no room for error on the field.

Ole Gunnar Solskjaer has been coy about his team selection, saying the following: “Every position is a big one here so you’ve got to do what is right for the team and the club. We’ll do that on Wednesday, we’ll do that on Sunday and then when the season’s finished we’ll make more decisions.”

The manager was very quick to publicly support De Gea in light of his mistakes at the weekend, but the above comments highlight a shift in tone. Solskjaer recognises the importance of tonight, and perhaps is not prepared to take a risk with a goalkeeper that looks severely unconfident.

As per ESPN though, the Spaniard is confident that his manager will keep faith in him. It would certainly be a huge statement if not, and one that would instantly propel transfer rumours. All eyes will be on the team-sheet at 5:00pm today, where we could see a change between the sticks for the first time in the Premier League this season.