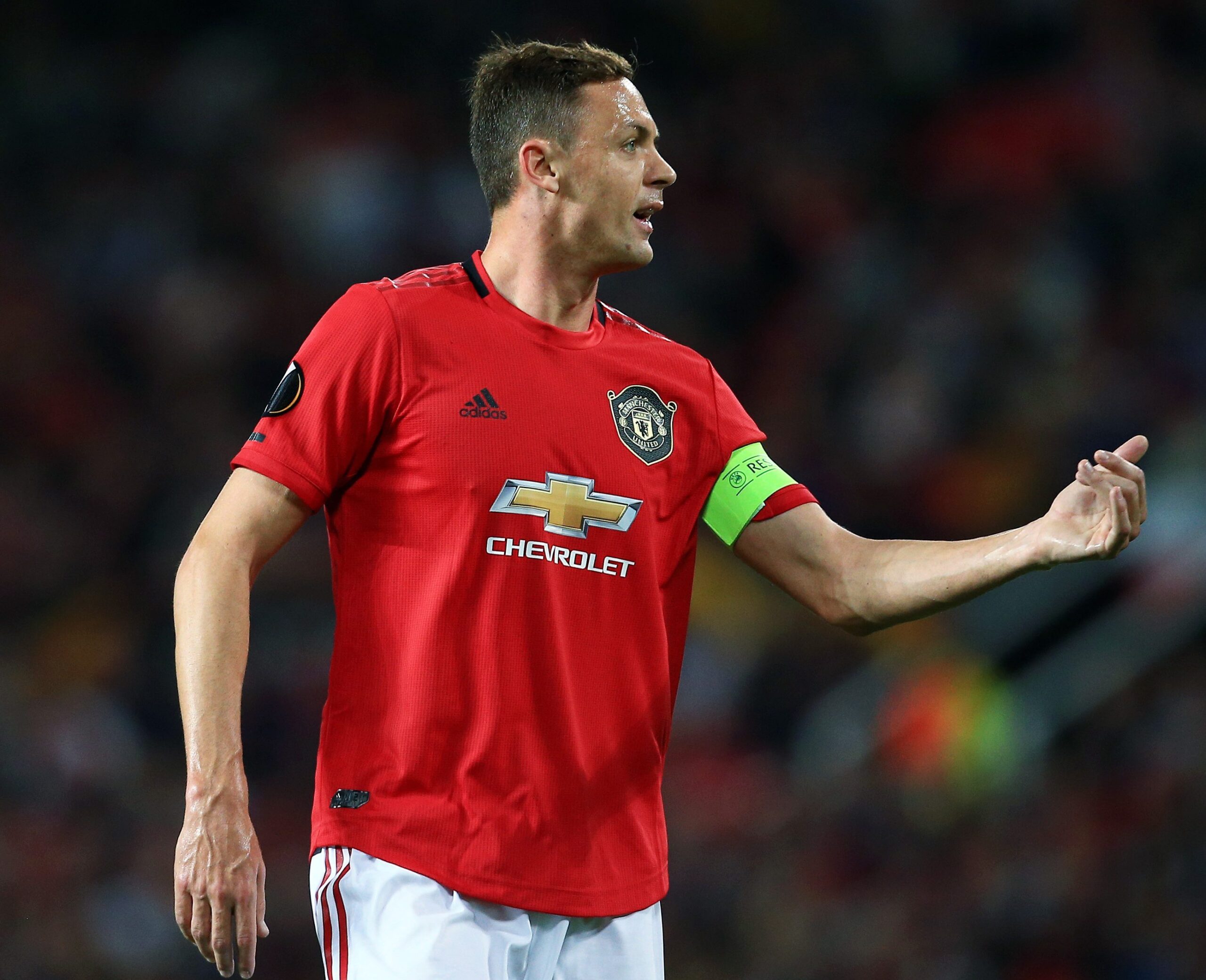 Nemanja Matic has turned a corner in his Manchester United career in 2020. The Serbian had looked to become a bit of a lost figure under Ole Gunnar Solskjaer, before rekindling his form and cementing his position in the starting XI.

Operating as the anchor, the midfielder has been a key factor behind Paul Pogba and Bruno Fernandes’ new partnership, offering defensive security to the two creators. Matic has started in all but two of United’s last sixteen Premier League fixtures, winning nine times and keeping eight clean sheets.

His robust presence in the middle has helped establish a solid defensive foundation in the team, with his experience complimenting the younger figures in the side. The Serbian has grown to become quite the leader in United’s squad, and he has issued a rallying call ahead of tonight’s game.

The Red Devils welcome West Ham to Old Trafford where a convincing win would all but guarantee Champions League qualification. Third place Chelsea travel to Anfield, where every club this season has dropped points. United could end the night above both the Blues and Leicester, should they do the business on their end.

Previewing the game with MUTV, Matic has not downplayed the importance of tonight: “For me and for us of course we know it is the game of the season for us. We didn’t think much about our record [19 games unbeaten] and counting the games, we were just thinking about catching that top-four position. I think we did well in the last couple of months and after this Chelsea defeat we have to keep our heads up and this is another final for us.”

West Ham will arrive in Manchester with confidence too, having won three of their last five. The Hammers are now mathematically safe and David Moyes would sure love to cap off the season by spoiling the party at his former ground.

In preparations for such opponents, Matic has said that the team are treating it as a cup final: “Everyone knows they are safe but it’s never easy to play against anyone in the Premier League. They’re all good teams,” he said. “We know what our job is, we know our quality and there is no excuse for this game. They won against Chelsea a couple of games ago so we have to prepare this game like a final.”

It certainly is a big one, as United need the platform of the Champions League to recruit top-class talents, to help build on the progress made this season.