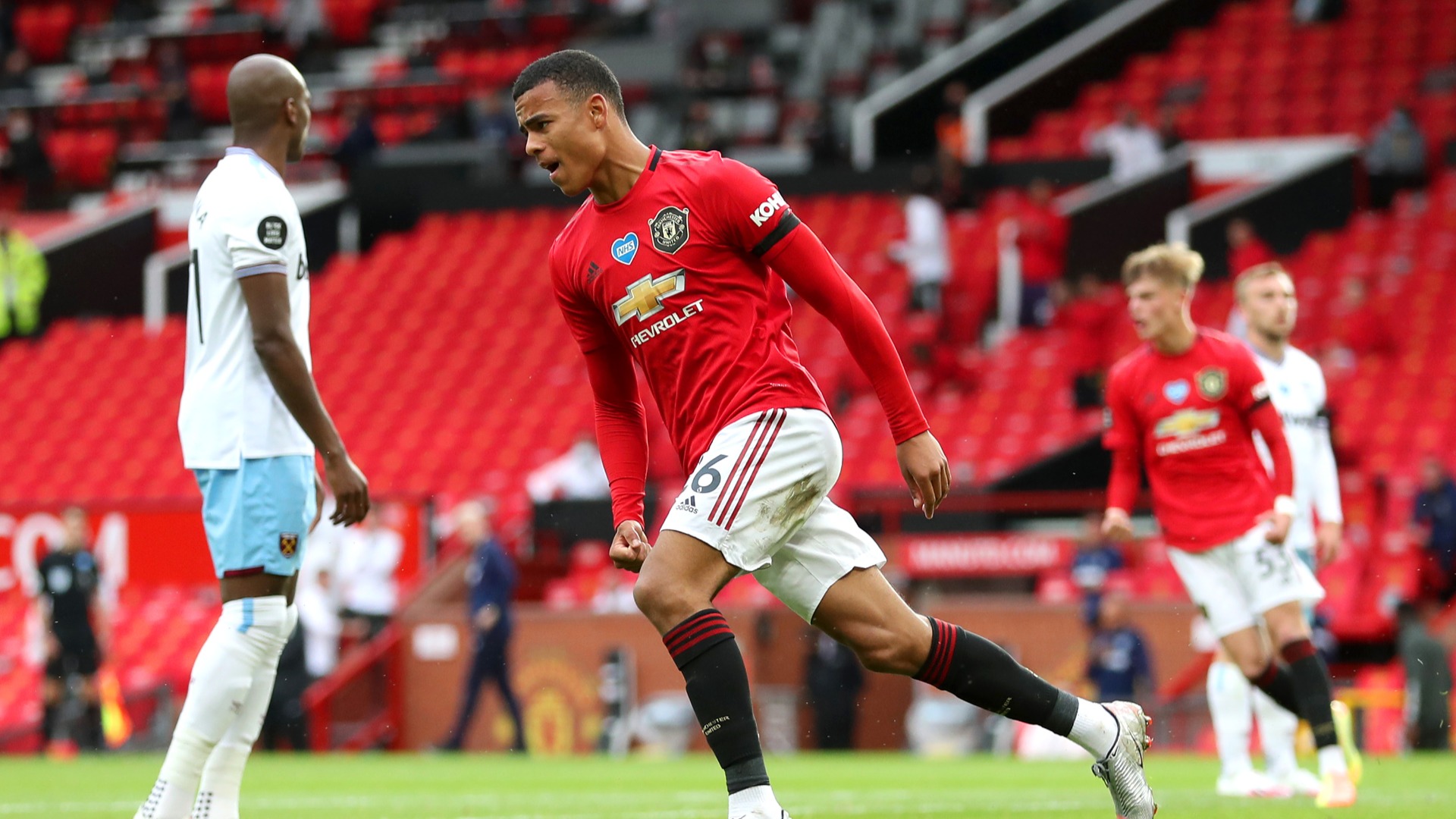 United once again failed to capitalize on giving themselves the best possible opportunity to finish inside this seasons top four after West Ham held them to a 1-1 draw at Old Trafford.

In a game where both sides looked happy with the result at the end, it will be United who know that they are not good enough at the moment.

It is becoming more and more obvious that the current crop of players being trusted by Solskjær are not fit enough to play without rotation and it could backfire on Sunday against Leicester.

Chelsea, who had two days extra rest before last weeks FA Cup semi-final, used that to their advantage to completely outrun United and Brendan Rodgers will be looking at United today and think that it can be easily done.

David de Gea: 6
A couple of saves but not many United fans would’ve expected him to save Antonio’s penalty – his record speaks for itself.

Victor Lindelöf: 6
Did okay but West Ham were more interested in keeping the ball rather than challenging United’s defence.

Harry Maguire: 6
An upgrade on Sunday’s torrid performance. Not much he could’ve done better.

Brandon Williams: 2
If the game against Chelsea was his worst in a United shirt before today, Williams outdid himself against West Ham. Obviously the young defender should be given the benefit of doubt but he’ll be disappointed with that.

Nemanja Matic: 2
The midfielders passing was awful and there was probably ten instances in the game where he could’ve made an advanced pass through West Ham’s midfield but instead opted for a safe pass out wide. Not focussed enough, sluggish and incredibly sloppy defensively. Must have gifted West Ham four or five opportunities to score through a set-piece in the second half.

Paul Pogba: 3
The rest at the weekend didn’t seem to do Pogba the world of good. He looked off it on the ball and off it. The penalty is a reflex and can be excused but the French midfielder was poor throughout.

Mason Greenwood: 6
Good goal, sloppy like the rest of United’s forwards apart from that. Tired.

Bruno Fernandes: 2
It doesn’t help that Bruno has started every game for United since the restart and it’s showing but that was probably his worst game since arriving from Sporting. Looked like a shadow of his usual self.

Marcus Rashford: 3
Slightly better than Bruno, not nearly good enough. Another one who just doesn’t look fit enough at the moment.