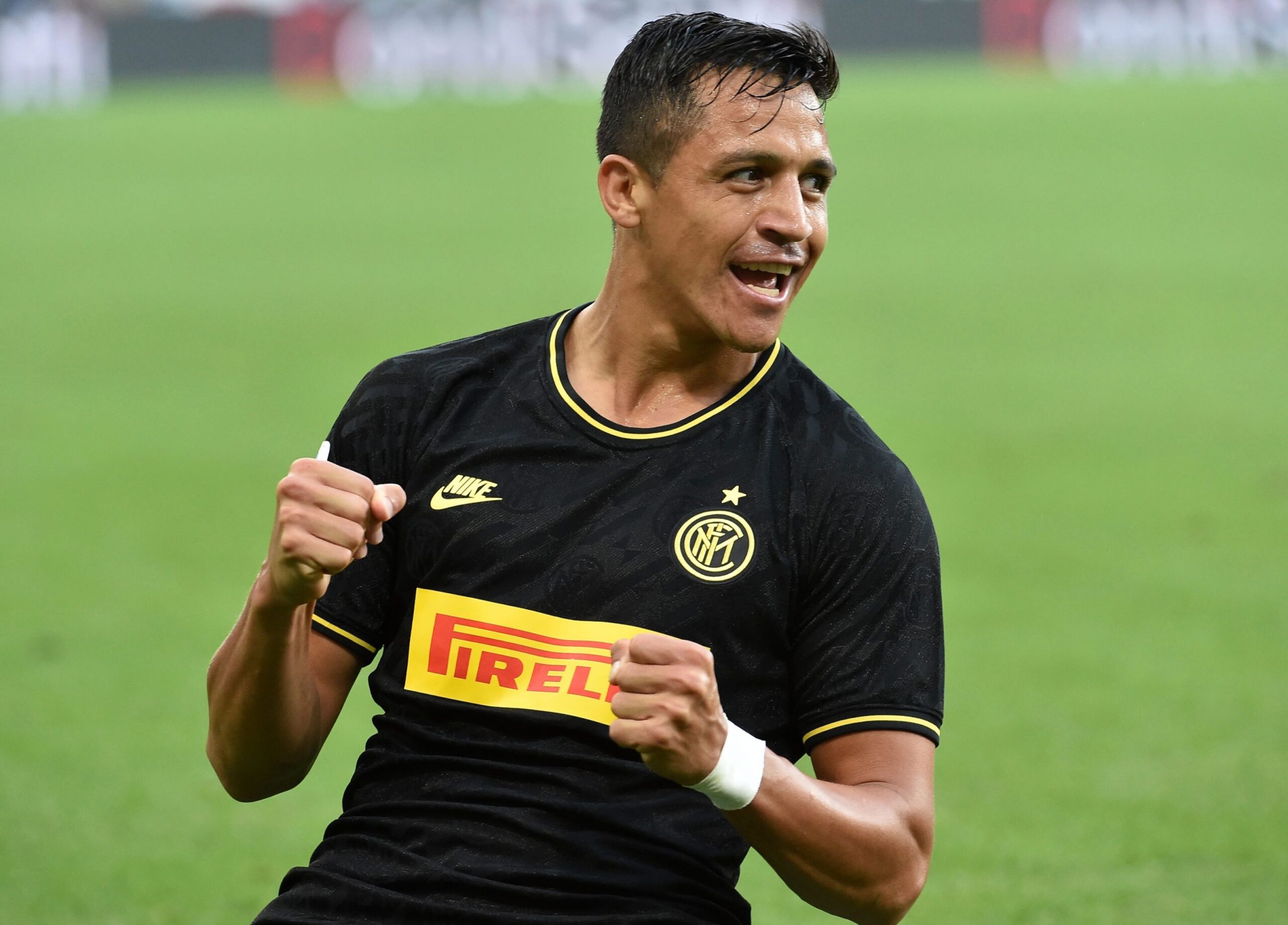 Inter Milan have officially confirmed that they are in talks with Manchester United about extending Alexis Sanchez’s loan deal.

The Chilean joined the Italian side at the start of the season, with Ole Gunnar Solskjaer being keen to remove unwanted figures from his squad. Sanchez has featured twenty-six times for Inter since, impressing during the second half of the campaign.

After suffering a peroneus tendon injury, Alexis rarely featured at the start of the season, but now finds himself as a key starter under Antonio Conte. He has started six of the club’s last seven league games, scoring twice and registering six assists.

Such form has gone down well at the San Siro, with Inter now being keen to keep his services. Their chief executive, Giuseppe Marotta, has said the following about the player (via Sky Sport Italia h/t MEN): “We have had some contact with Manchester United to understand if we can extend his stay after the Europa League play-off with Getafe.”

Inter have just three league games left, before flying out to Germany for their Europa League game. This fixture will be played as a single fixture, and the potential is there for Alexis to meet United in the latter rounds. United could insert a clause to prevent this, but this remains to be seen.

For now, the Italian side have made their intentions about Sanchez clear. The Chilean is unlikely to be a part of Solskjaer’s rebuilding job and looks settled in Milan. The Red Devils may prefer a permanent deal, but finding a club that can afford his substantial wages will prove to be tricky.

Another loan deal looks to be on the cards, with Conte being a fan. Sanchez’s contract doesn’t run out at Old Trafford until 2022, so it looks to be a case of him just running this down elsewhere, however possible.