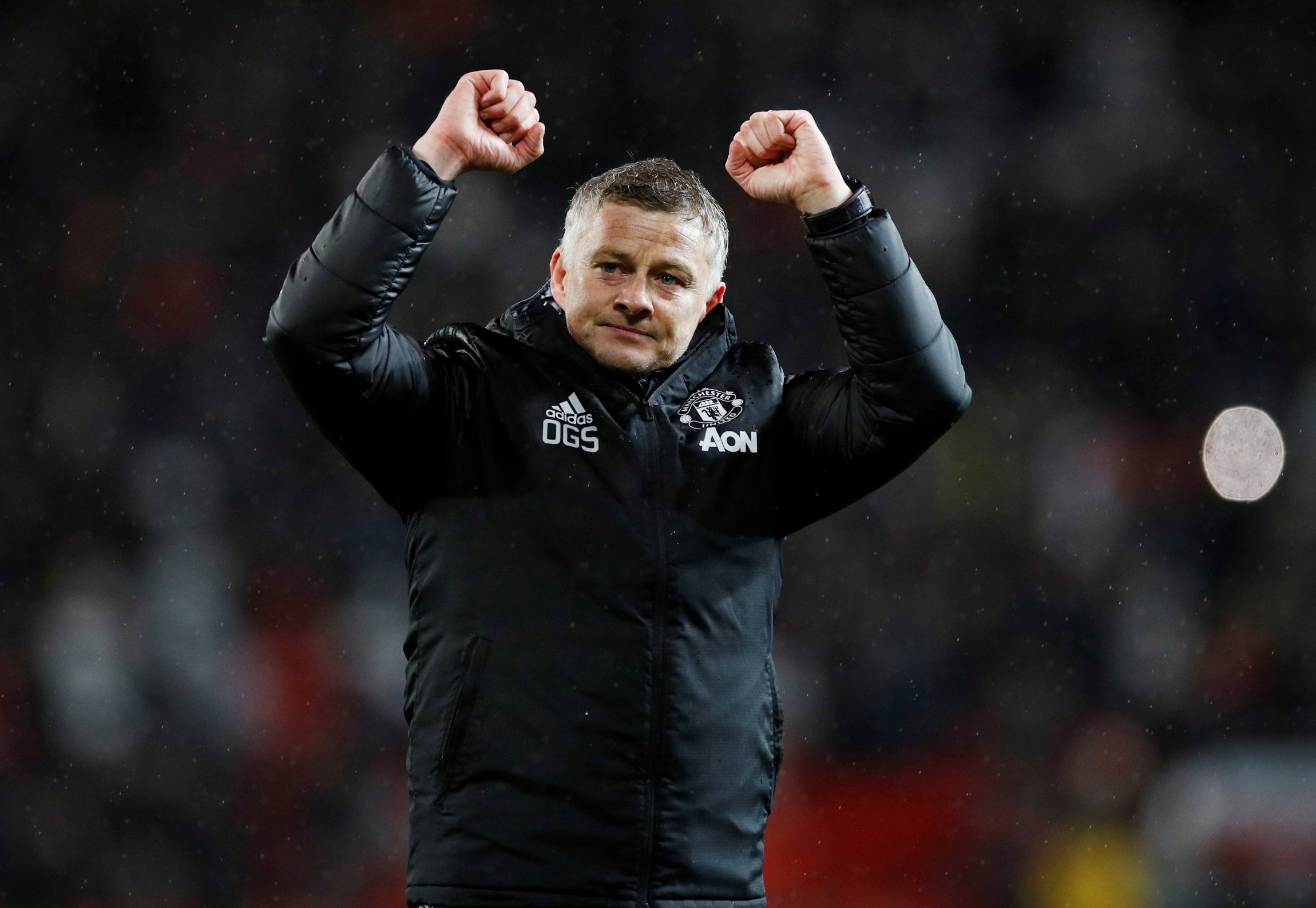 United arguably could and should have done so in the half-season during which Solskjaer took over, but that wasn’t his team. It would have been unfair to judge the Norwegian there and then.

A couple of transfer windows later though, his philosophy is finally starting to take shape. Solskjaer penned five new players, all of which have contributed quite heavily to United’s much improved Premier League finish this season, and when the jury was still out — a team that now embodies his passion and character a lot more came up with the goods.

United finished third in the league, securing automatic Champions League berth, but also showing the grit and determination needed to grind out results when they matter most — a’la the final day 2-0 victory away to Leicester. They needed a draw but they got the win. Progress.

There have been changes aplenty since Solskjaer took over at the wheel in December of 2018. The results haven’t always showed it, but the club has finally started to resemble the Manchester United of old. As Solskjaer himself preached, this is now a team that fans can like and get behind. This team is close to a side that gets ‘it’.

Talking about the United DNA and such can often sound like cliche’s, but it exists. There is a certain way that United as a club and the individuals that represent it should carry themselves on and off the pitch, and we are starting to see a lot more of that now.

With Champions League secured, the Reds now have one final chance at a trophy this season after reaching two semi-finals in domestic cup competitions. The month of August will be all about Europa League and demanding this young team to meet expectations and start instilling a winning culture by winning their first piece of silverware together.

But now, as we allow the players to take a well deserved break following the Premier League madness, we can take time to indulge in some of the things that we have learned from Solskjaer’s first full season in charge — and there are three that stand out more than others.

Solskjaer’s United have an identity
When you think of the likes of Liverpool or Manchester City, the only two teams ahead of United this season, you know exactly what their style is. You could easily describe their typical goal and how their manager’s prefer to play. With United, that has not been the case for quite some time — certainly not going forward.

United sides of the past few seasons have often looked toothless and uninspired going forward, relying on individual brilliance — which was also lacking — rather than any set patterns of play or ideas of how to break teams down. Under Solskjaer though, that has changed. The Norwegian came in with a philosophy of his own. Something that he also tried to implement at Cardiff, but that the quality of players there prohibited him from doing. At United, his football vision was always going to be more likely to come to fruition.

By all means, it was difficult at first. Solid recruitment was necessary for things start looking pretty. But once Bruno Fernandes arrived and Paul Pogba returned, this United team was going at teams full throttle and with ease. Intense pressing, trying to win the ball back high up the pitch and blitzing teams is the style of play that has stood out during the Norwegian’s tenure, but this United team has also showed that they are once again capable of remaining patient, playing intricate, one-touch football and breaking teams down.

It has been a while since United put away teams who opt to play a low-block with ease, but post-lockdown especially, Solskjaer’s United were rampant. They bought in to the system. They were committed. And that is a great sign of things to come.

No more brainless recruitment
This. In spite of a decent amount of money being granted to all of the manager’s in the post-Sir Alex era, the brainless recruitment has often been United’s downfall. Going for shirt sales and brand deals instead of players who fit and suit the club was a huge mistake and something that Solskjaer corrected in his very first transfer window.

United spent a lot of money, yes. But they spent it wisely. The club finally sat down and had a look at what the team really needs. Somehow, someway, this rebuild needed to be different from those of the past and it had to start with recruitment.

Solskjaer opted to start building from the back. United shipped out some defenders as they were leaking goals left and right and brought in two Englishmen in Harry Maguire and Aaron Wan-Bissaka to shore up the holes. And that has worked fantastically, allowing the team to operate more calmly in the final-third, knowing that they are safe in behind.

United kept 26 clean sheets in all competitions this season, the most in all of Europe’s top five leagues. And yet, there are still critics. The back line has still dropped the ball on occasion. But the improvement has been glaring.

Solskjaer himself claimed that a winning team is built from the back, and once that side of the pitch was secured, that’s when the time came for the ultimate X-factor player to come in. Someone who can win a game on his own. Someone who can put the team on his back when needed and that is not afraid of the spotlight. Someone like Bruno Fernandes.

It feels like the Portuguese midfielder transformed the club. His impact has been nothing short of sensational. It’s almost like his arrival gave everyone at the club a +100 confidence boost. It’s unprecedented but very much something that United needed. A goal contributions machine. Someone who always wants the ball in the right places and who has what it takes to use his fantasy when necessary but to keep it simple otherwise. A game changer.

There have also been other signings. Supplementary players. Daniel James and Odion Ighalo. A youthful prospect and a role player. Another sign that there is a direction in which the club wants to go with recruitment. A sign that there is now a well thought out process that takes place prior to signings being made. And credit has to be given to Solskjaer for overseeing that positive change and for making sure that the people at the top put the clubs on-the-pitch performances first.

The spine of a potential winning team is now in place
In football, it is near impossible to assemble a team of 11 out-and-out stars. The squad’s are too big and there is only room for a certain amount of personalities for there to be a good balance. This is why the ‘spine’ of a team is so important. Those are the 6 or 7 players that a team can build around. A group of winners that can lead a team and make their teammates better. In Solskjaer’s United, it looks like that group may already be there, or if not, it’s very close to being complete.

There may be questions regarding the goalkeeper, another high-profile forward or another center-back — but for the most part, this current United team has shown that there are players there right now that have what it takes.

Of course, there is still business that needs to be done. There is not enough quality throughout the whole squad just yet. But there is something to build on. With some youth talent spearheaded by Mason Greenwood coming from within and a few more good transfer windows, there is potential there for a force to be created.

Not so long ago, the consensus feeling was that United are miles and miles off challenging. Now, all of a sudden, people are starting to take notice. Of course, this is not saying that the Reds will challenge for the league next season. No. But that’s certainly not out of the realms of possibility either, and credit to Solskjaer, his staff and the players for that.

They have put United back on the map this season. There is that feeling again that teams don’t want to face this United side. This is once again a team that fans are willing to get behind and are looking forward to every match day. Those things cannot be understated. It’s been a long time since this kind of aura was floating around the club and now, it feels appropriate to get excited about a Premier League season again as a United fan.