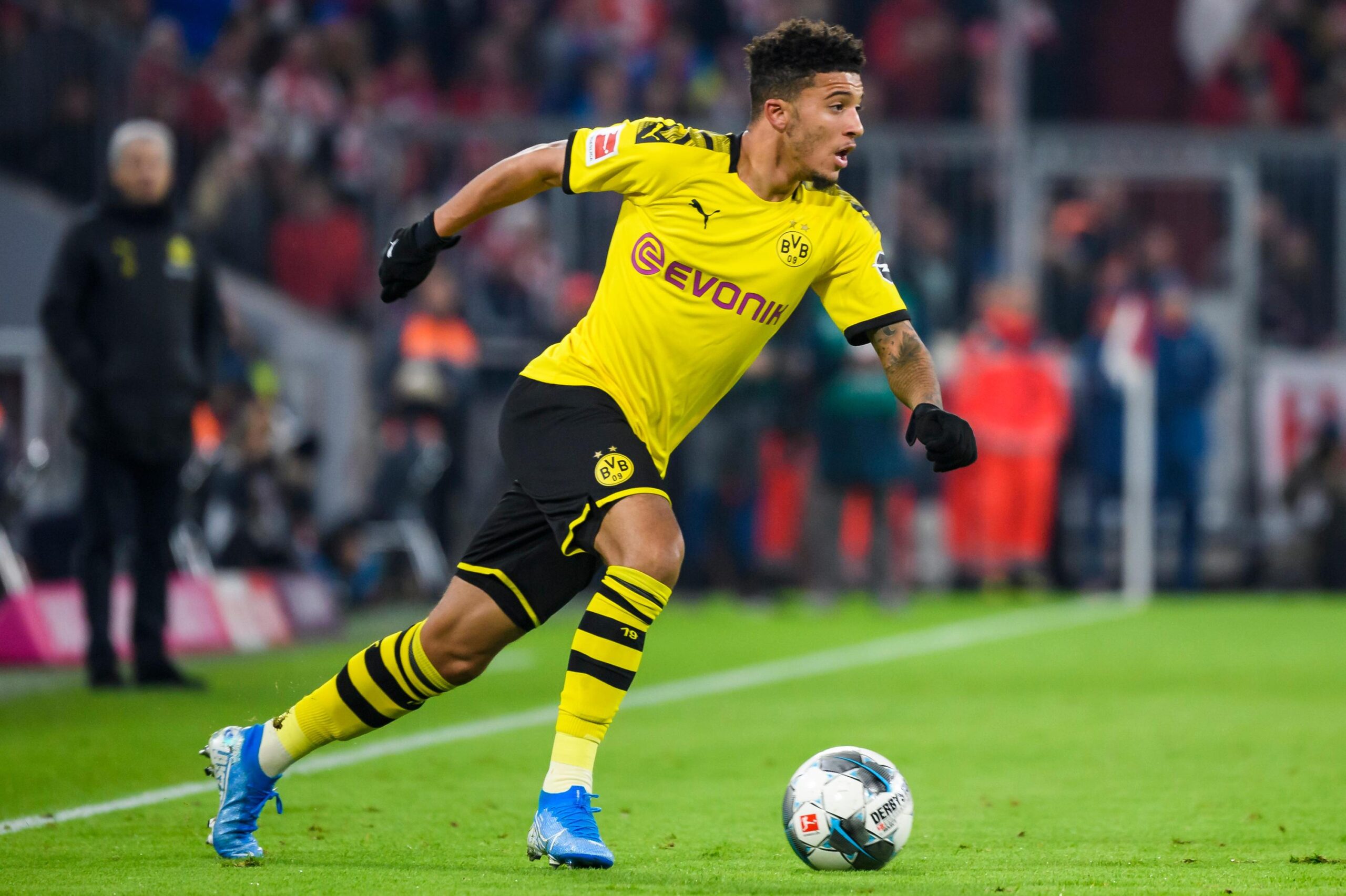 As the curtain falls on the 2019/20 Premier League season, Manchester United fans can reminisce on the campaign with serious content, but more importantly, with some fuelled optimism looking ahead.

At the start of the season, we previewed the campaign and the objectives of Ole Gunnar Solskjaer’s first year in charge of the club. The Norwegian was handed a three-year deal back in March 2019, with a huge task at hand, but one than could be achieved through pragmatic steps, and patience.

Year one centred around the beginning stages of a squad rebuild, with Solskajer removing seven senior names out the door last summer, bringing in three fresh faces. Each signing has brought their own qualities to Old Trafford, most notably in the consistency department – a simple trait, but one that fans have longed for in the post-Sir Alex Ferguson era.

A more focused transfer recruitment scheme has seen the forming of a new identity at the club, with there being a primary focus on younger players with a British heritage. It has seen a more rejuvenated camp at the AoN Training Complex, with many courageous youngsters also being brought through the ranks.

It would be a fair assessment in categorising this current United squad as the most ‘likeable’ in recent times, with a solid foundation and spine being slowly integrated onto the field. There is now stability within the structure of the team, but also in the mood around the dressing room.

Coinciding with a more direct transfer approach, Solskjaer has also remained consistent with his style of play, with the two going hand-in-hand. The Norwegian has opted for a counter-attacking system, with a focus on shifting the ball from deep into the final third quickly, playing the frontrunners in-behind.

Each summer signing was targeted for their ability to adapt to such a style of play, with Solskjaer also quickly settling on existing players that he could trust. The combination of balancing recruitment and a system on the field together under one direct focus has established a rejuvenated philosophy, with everybody involved with the club working towards a common goal.

Again, the integral term of ‘stability’ props up, but implanting quality is needed to elevate this rebuilding job. This has been epitomised no better than through the January signing of Bruno Fernandes, who slotted into the settled environment at Old Trafford with a spring in his step.

Bruno was not to be another star-name shoehorned into a side and result in a chaotic failure, but instead, he was brought in to address a specific area, in a specific system, under a specific regime. He was surrounded by a stable midfield, that just lacked a spark of creativity, with offensive figures in-front that were making the right runs, but with no support behind them.

The playmaker eradicated such issues, showcasing his top-class talent. His presence in those half-spaces are now allowing United to shift the ball more swiftly, transitioning attacks from deep in a much quicker and more devastating manner. The club have seen the benefits of what an upgrade can bring to Solskjaer’s XI, and they now have the opportunity to invest again this summer and propel this project forward.

Champions League qualification is secured, meaning top targets can come through the door, no questions asked. Jadon Sancho is the primary focus, a world-class talent that will bolster United’s frontline, and elevate their quality down the flanks. The same can be applied to the central midfield area, where a new body will help relieve the weighted, creative responsibilities from both Fernandes and Paul Pogba.

Reports continue to link the Red Devils with a new centre-back too, where the above logic can again be applied. Solskjaer has taken the necessary steps to re-shape United’s squad over these past twelve months, and the board should be prepared to reward such progression with some top-class recruits this summer.