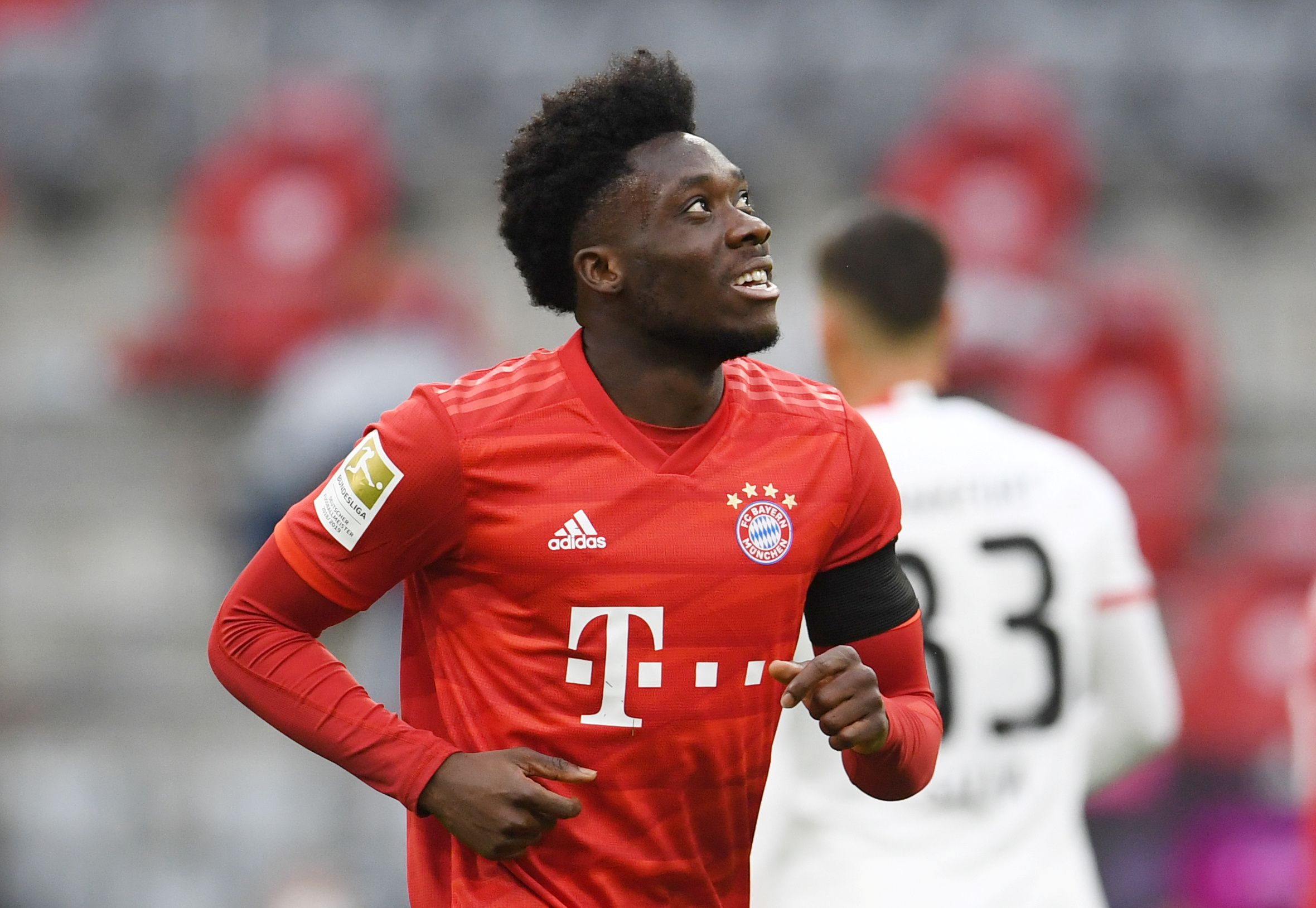 Ex-Old Trafford international scout Jorge Alvial told the Manchester Evening News that he spoke to the Red Devils about Pulisic and Davies while José Mourinho was in charge.

Alvial says his recommendations on both of the players were ignored by the club’s hierarchy, as he urged them to pursue the pair.

Speaking to the local outlet, the Chilean explained: “When I first got hired, one of the people that I recommended right away was Pulisic because I knew him and his background.

“I knew how well he was developing in Dortmund and he was just going to keep coming up, and become a superstar because he was doing very well.

“I have always believed in him, we always have kept close contact with his father, and I called him to say I was recommending him.”

Alvial played with Pulisic’s father and took him to trails during the now 21-year-old’s youth, including one at Chelsea where he now plies his trade after moving for £58m last summer.

The now FC Cincinnati scout went on to say: “So it was many times that I did recommend him, but at the same time because I was only doing North America, it wasn’t my region because he was playing in Germany.

“We all had a list [of targets] and I had him first along with Alphonso [Davies].

“I highly, highly recommended for them to sign him, and I know also the German scout was very into him, he really liked him too.

He explained: “When I recommend a player usually it is an example of a player that I feel has tremendous potential.

“For Pulisic I jumped many levels that we are supposed to do and I went directly to the head scout and said: ‘Listen, this player is extraordinary we need to see him right away and we need to make a decision right away because if we don’t someone else is going to see him, and is going to beat us,’ which has also happened with Alphonso (Davies).”

On the Bayern Munich prodigy, Alvial was a fan of the Canadian wide man and spoke of why he believed the Red Devils never went for him.

“I think United, and I’m just guessing because I don’t know the reason, but it is the same mentality of ‘this kid is an American, is he really ready to play in the big league?’ which I had no doubts, but it was one of the discussions we had.”

With that information now laid bare, who knows whether the pair would’ve succeeded at Old Trafford.