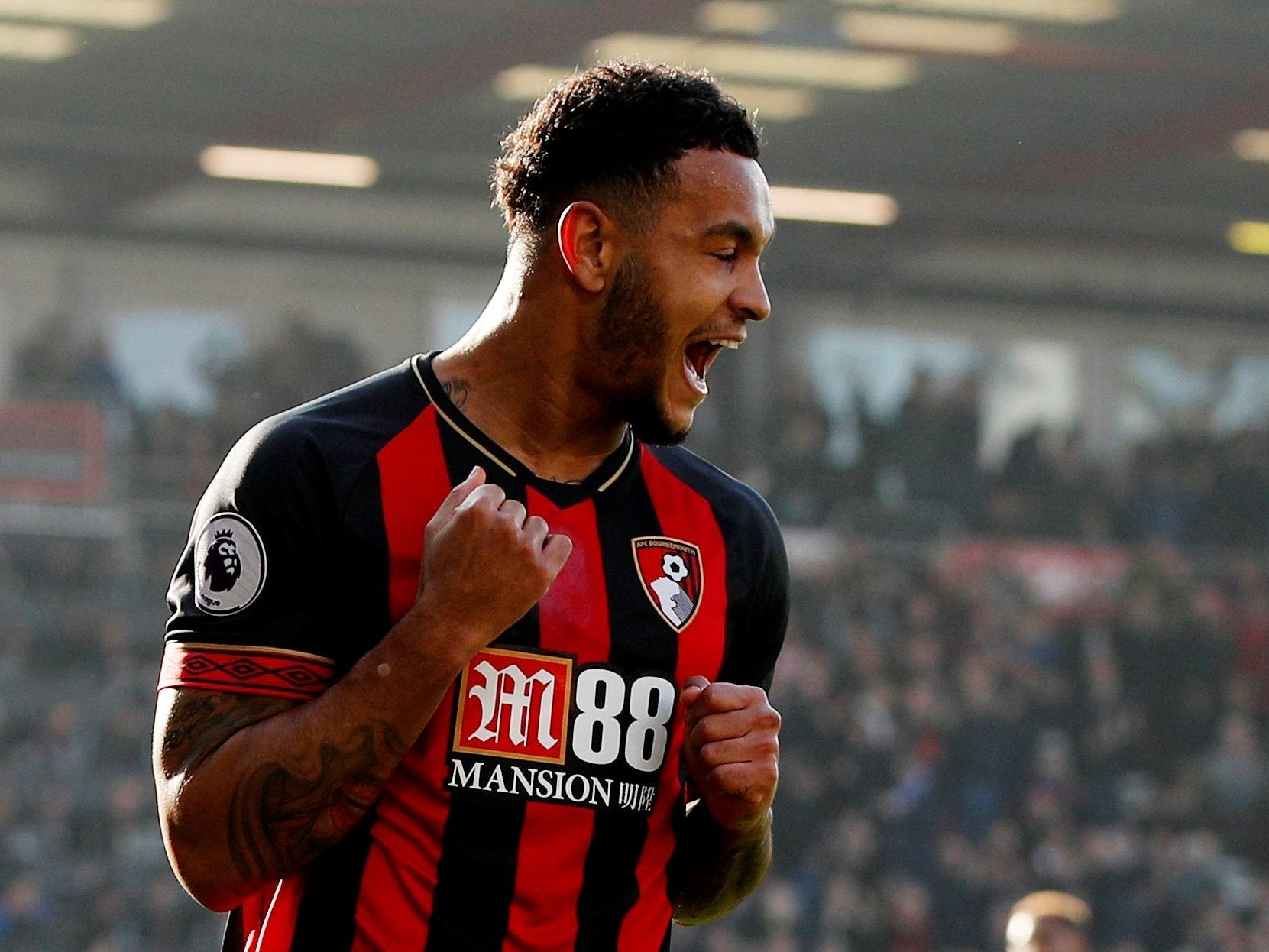 Relegation from the Premier League has serious financial repercussions for football clubs. The drop in projected annual revenue can often be detrimental, making player sales within squads a reoccurring pattern for those that suffer the drop.

Bournemouth could well be suspect to exactly that. The Cherries were relegated on the final day of the season, despite possessing a bunch of quality individuals in their squad. Nathan Ake, David Brooks, Callum Wilson and Josh King are obvious names that spring to mind, and rumours have began to surface about the latter rejoining Manchester United.

The Red Devils were interested in bringing the Norwegian back to Old Trafford back in January, when the club were frantically looking for emergency cover for the injured Marcus Rashford. United had a bid rejected, before securing Odion Ighalo on loan.

Ole Gunnar Solskjaer seems to be a big fan of his fellow Norwegian, with the two spending time together as coach and player in United’s academy. The Athletic reported earlier in the year that King had been on the manager’s radar for some time. He scored 12 league goals during the 18/19 campaign, including 5 goals in 9 international games in 2019.

The 28-year-old’s record hasn’t been as prolific this season (6), faltering in a Bournemouth side that has been deprived of any creativity. However, given the current economical climate, Solskjaer may opt for such a shrewd signing to help bolster his squad options.

One man who is on board with the idea and someone that is closely affiliated with King is Norway coach Hansen. Speaking to Dagbladet (via MEN), he said: “The link to United is strong. King has played there as an academy player. His former coach in the reserve team is now head coach of the club. He’s also got himself a new agent in Jim Solbakken, who is also Solskjaer’s agent.

“You should never say never. Ole Gunnar knows Josh well from the reserve team, and he has contributed to his development. In addition, Josh knows well what United stands for. But we’re not going to get bogged down in it, it’s just speculation.”

The changing of agents is certainly a significant factor, as it suggests that King has put contingency plans in place for this summer. He has established himself as a solid PL striker over these past five years, and will not be short of potential buyers. Should he be available for a cut price, Solskjaer may come calling once again.