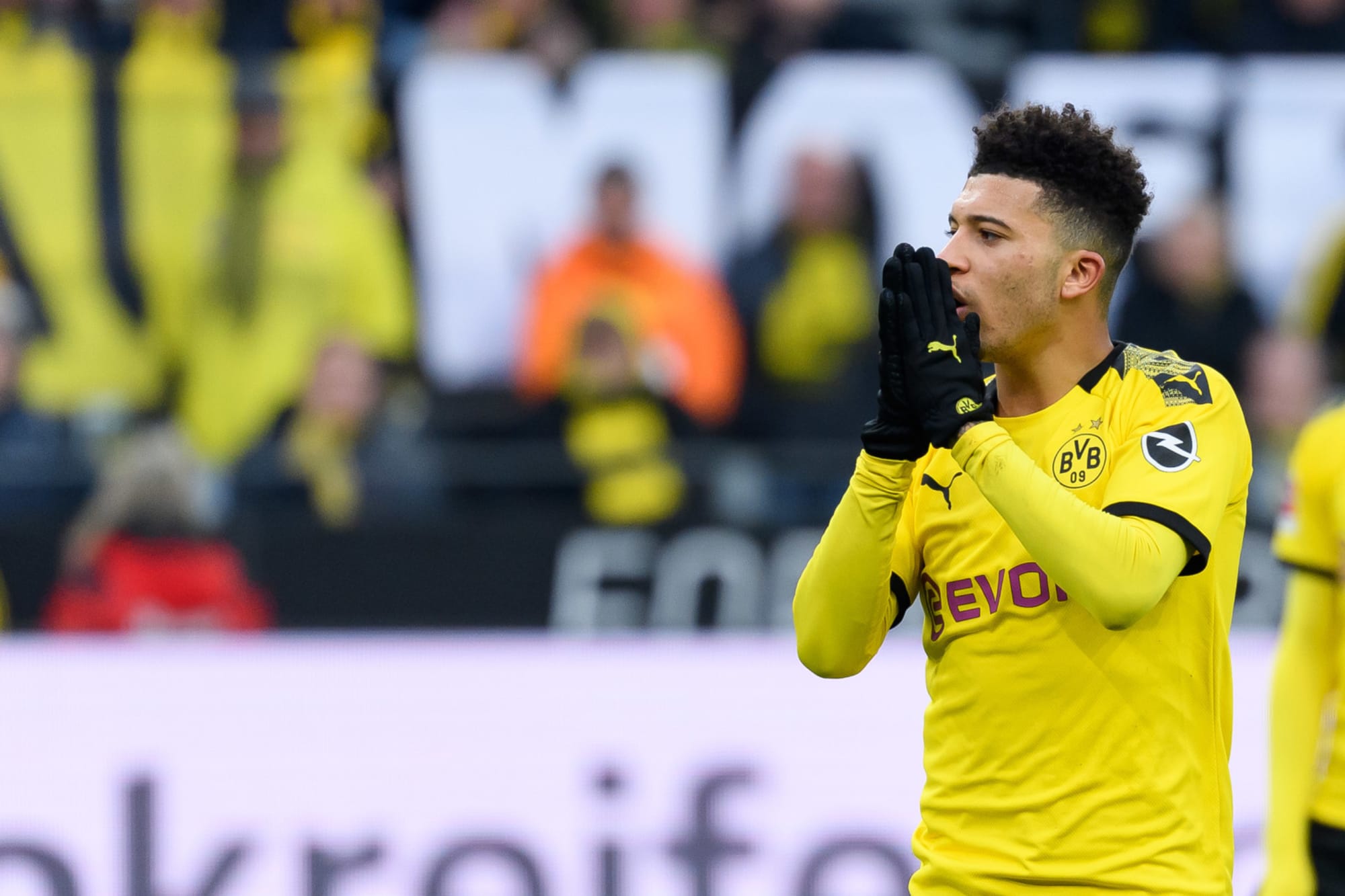 Manchester United are making strides to complete the signing of Jadon Sancho after securing a place in next seasons Champions League.

Last weeks win at Leicester meant that United finished third in the league and that’s an added incentive for the club to go out and get their number one transfer target in.

The consensus over the course of the season has been that playing in Europe’s elite competition will be integral in any attempt to lure Sancho back to England and now that United have done that, it’s looking likely that they are pushing ahead of a potential club-record transfer.

Recent reports have claimed that have United already made a bid for Sancho but these were swiftly denied by credible sources in the United Kingdom.

Sky Sports News report on Tuesday that Manchester United are working hard to find a solution for the transfer of Jadon Sancho.

The juggernaut publication claim that United have begun discussions with Dortmund over a transfer and that they are the only club to officially contact the German club regarding a move for the 20-year old.

According to the report, talks are centered around the transfer fee and the structure of payments.

Borussia Dortmund are reportedly holding out for £109 million for the winger, which would be a club-record amount for United if they pay up. It is however believed that they are ‘unwilling’ to go that high.