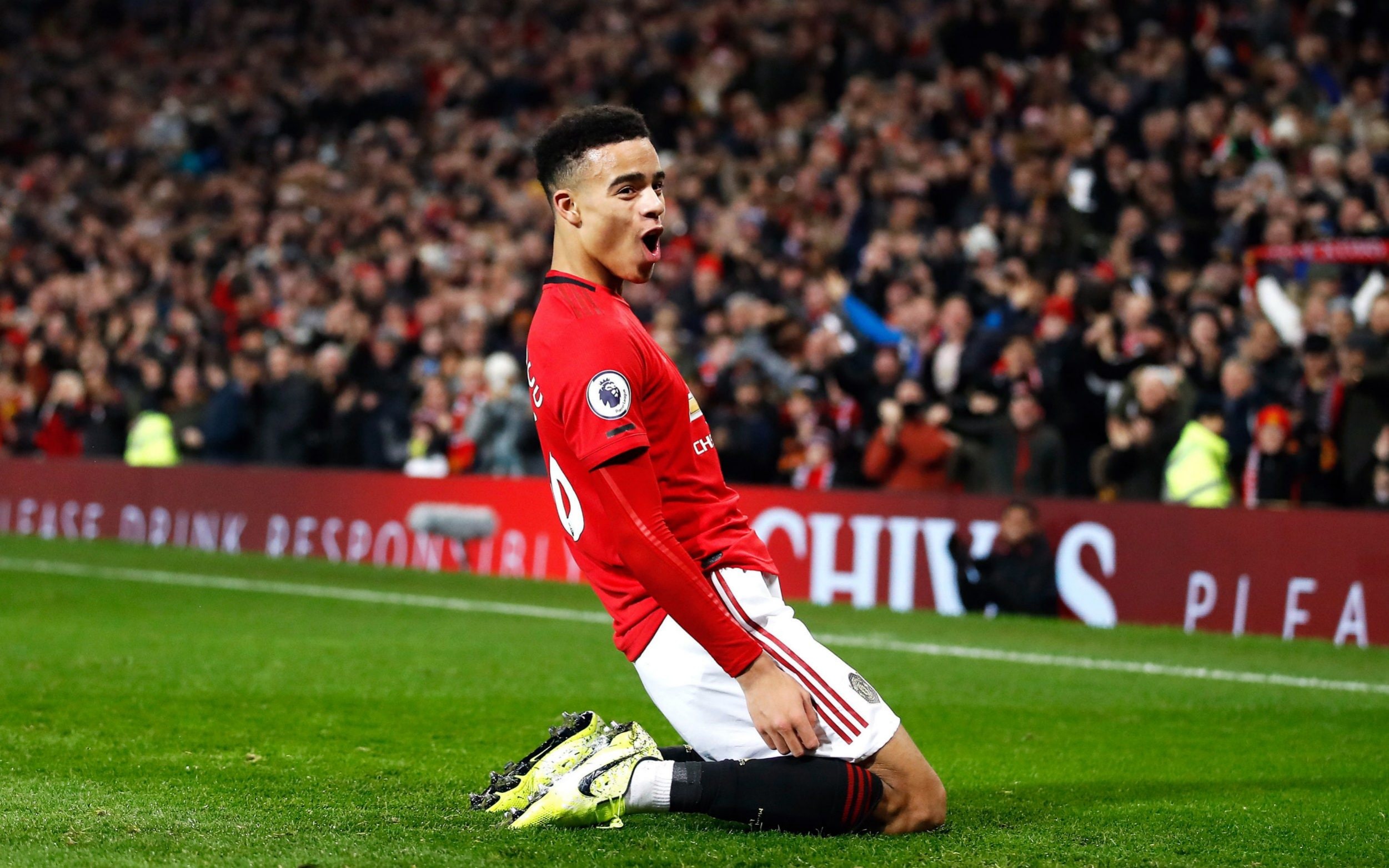 The Europa League is set to return next week, with Manchester United welcoming LASK to Old Trafford in the second leg of their round of 16 tie. With no disrespect to the Austrian side, they probably wouldn’t have kicked up a fuss should this game had been scrapped.

They arrive in Manchester with a five goal deficit, with Ole Gunnar Solskjaer’s side being the betting favourites to win the entire competition. The game is going ahead in England as the first leg has already been played, as opposed to two other fixtures which will be played in Germany, as single leg ties.

There were fears over the competition being cancelled, due to the global pandemic, but on we march. With Champions League football already qualified, the Europa League may not be identified by fans as a priority, but it serves as an opportunity for Ole Gunnar Solskjaer to get his hands on the his piece of silverware as the club’s manager.

Adding that initial trophy to the cabinet is a barrier any manager in the game wants to overcome, and the same mindset can be applied to the players. For Wendesday’s tie though, we are destined to see a heavily rotated side.

Solskjaer has already utilised the competition as a chance to give the U23 players some senior minutes, with James Garner and Tahith Chong both starting 2+ games. Against Astana, eight of the starting figures were under the age of 23 and United will likely opt for familiar looking set-up once again.

Names like Ethan Laird and Teden Mengi will be pushing for game-time, with the hope of breaking through onto the senior picture, on a more prominent basis. To put it bluntly, any of the selected U23 players will be looking to do a ‘Mason Greenwood’.

The Englishman has used such opportunities in the Europa League to make a name for himself this season, going on to establish himself as a key starter in the Premier League. Although the teenager has broken away from the category of being a ‘U23 player’, he will still be keen to start such a game, with the competition’s golden boot being closely in his grasps.

It’s certainly a competitive field – Greenwood has five goals to his name and may just be one off the top scorers, but there are five of them in total to match, all of whom are still in the competition. To make the race even more interesting, two other players are also on five – Sevilla’s Munir El Haddadi and LASK’s Marko Raguz. Hopefully Sergio Romero can do Greenwood a favour with the latter.

Although it’s tight, the fixtures are there for Mason to prevail. He needed just five minutes on the field to find the back of the net in the first leg, and will likely be pushing Solskjaer for a start come Wednesday. Barring a catastrophe, United will then go onto face either İstanbul Başakşehir or Copenhagen.

Both sides have exceeded expectations by reaching this stage of the competition, but the Red Devils will be made big favourites against either. Instanbul needed a miraculous turnaround against Sporting Lisbon to progress, after conceding three on their travels and a crucial away goal at home. Copenhagen also had it all to do, putting in a solid performance at Celtic Park, but they did concede both home and away too.

United have flexed their attacking firepower in the competition so far, scoring 21 goals in nine games. 23.8% of them have come courtesy of the teenage sensation, who has averaged one every 92 minutes. He may have the chance to occupy the role of the number nine too, alongside Odion Ighalo, should Daniel James and Chong be deployed out-wide.

It would be a perfect end to the season for the young forward, to cap off your debut campaign with a golden boot in a European competition – such an image may be a motivating factor behind Mason’s performances throughout August.