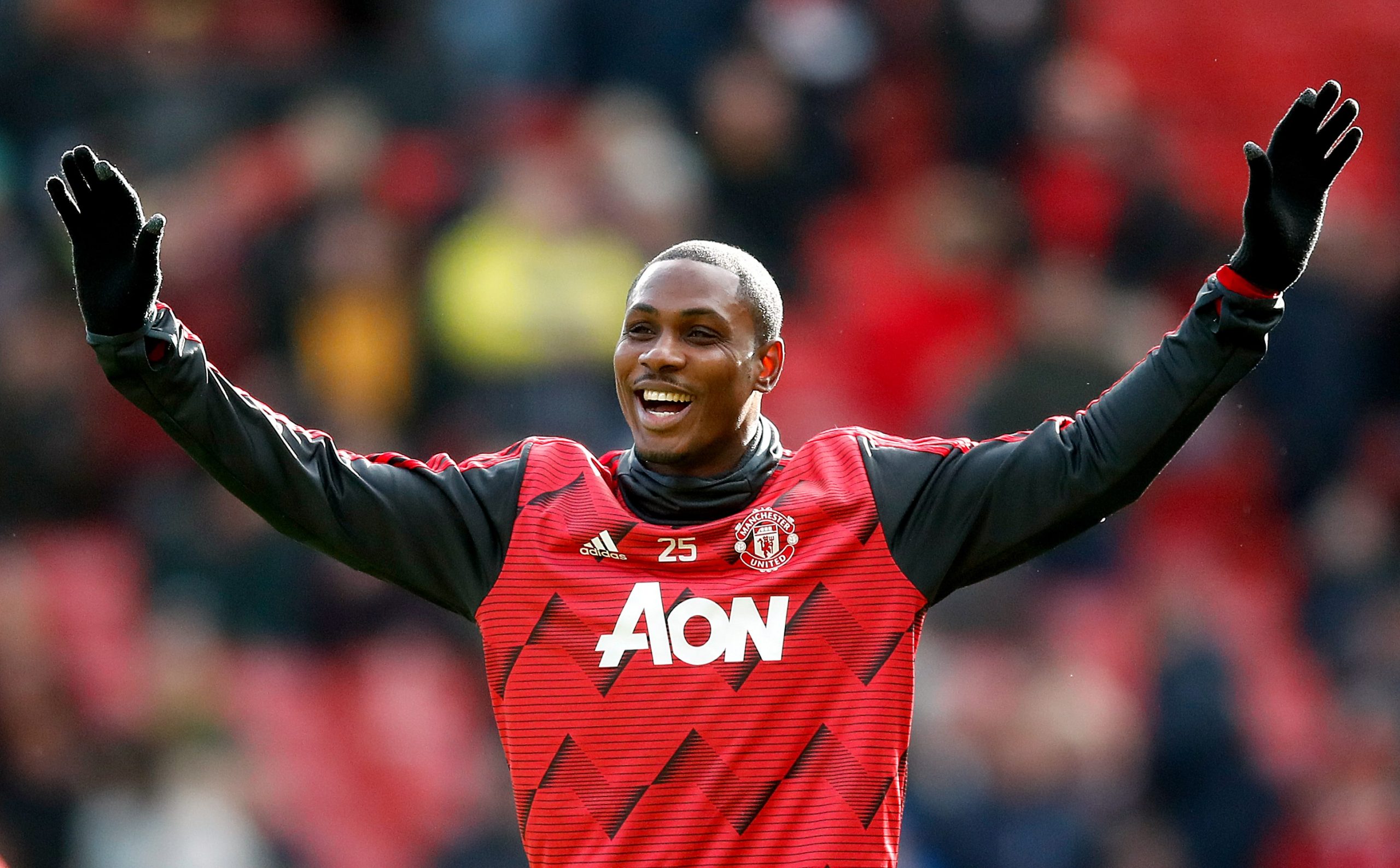 Well-documented, Manchester United stuck to a similar starting XI for the majority of their Premier League run-in.

Ole Gunnar Solskjær, despite having the liberty of five substitutes, often decided to stick with more reliable men and almost run them ragged, as opposed to switching things up and risking results.

It begged the question: does he trust his whole squad?

The players who only sporadically featured post-restart, mostly in the two FA Cup games, now have an opportunity to prove themselves and find form ahead of next season as the Red Devils take part in the Europa League knockout stages throughout August.

Almost a given, rotated figures will feature next Wednesday at Old Trafford against LASK Linz, due to the 0-5 aggregate score struck in Austria before lockdown.

However, once the roster fly to Germany for potentially three pressure-filled rounds, the players whose places in Solskjær’s setup aren’t quite settled will have to fight for their spot.

Starting off in goal, it’s not like Sergio Romero has anyone to prove wrong. However, he could reaffirm his quality to Solskjær and make himself a worthy backup to Dean Henderson, if David de Gea leaves.

United’s potential new number one has plenty of experience but Romero might be required to come in and take the pressure off at times.

Diogo Dalot seems totally out of favour and Timothy Fosu-Mensah is likely to gain time to impress, which could see the Portuguese full-back short of minutes yet again. Although, Dalot’s crossing capabilities and attacking ability may be utilised if the Red Devils are chasing goals in the latter stages, or even as a wing-back.

A three-man defence could include Eric Bailly, too, who also is fighting for his future as a starter. The 26-year-old has made two of his nine starts this season in the competition and has been fully fit for a sustained period for the first time in recent memory.

The reason for a possible formation change is due to many of the best teams remaining in the competition such as Wolverhampton Wanderers and Internazionale (both with plenty of ties to the Red Devils) operating with that system.

Think back to before coronavirus suspended football, Fred and Scott McTominay were integral to a rampant run which concluded in a Manchester Derby triumph and first leg thrashing.

Now, the resurgence and return of Nemanja Matić and Paul Pogba respectively have displaced the pair, but both are in need of a rest. Therefore, the industrious Fred and towering McTominay will undoubtedly be relied on in big moments if the Red Devils are to go all the way.

Odion Ighalo is another player with the good-will of supporters but seems almost a forgotten man after his last goal against LASK, his best since arriving, and will remain in Manchester until next January. His manager knows he can be a Plan B up front, but may use him as his A after five goals in six cup games so far.

Daniel James was a victim of his own stellar start to the season before fading as defences tightened up on the Welsh winger and gave him less space.

Solskjær has often labelled him with the ‘x-factor,’ and seems to have confidence in his first signing to make it at Old Trafford. Able to stretch opponents with his pace, his super-sub status may be reaffirmed.

Moving on, the two players with by far the most to prove are Jesse Lingard and Andreas Periera. The pair have only 10 goal contributions in 67 appearances between them this season and have often been subject to persistent, sometimes unwarranted, abuse.

The latter seems unable to nail down a regular position when he plays, while Lingard finally grabbed his first league goal since Solskjær’s first interim game in charge – December 2018 – on Sunday.

It was easy to see what it meant to the team for the academy graduate to score and the 27-year-old may well be saying goodbye to them soon, unless he recaptures form from years gone by.

Juan Mata will compete with them for the number 10 spot and will try to show some semblance of Bruno Fernandes following his impact after signing. Also, with Jadon Sancho’s arrival on the cards, those aforementioned attackers will need to remind their boss what they can do, or else they’ll have to make way.

Finally, the fledglings of United’s academy could shine if called upon. Ethan Laird is now an official first-team member, while fellow defender Teden Mengi, also 18, is also a backup option.

James Garner is an able replacement if United are going to hold possession against a team such as Copenhagen or Turkish title winners İstanbul Başakşehir – the Red Devils’ two potential opponents in the quarter-finals on Monday, August 10 in Cologne.

Tahith Chong will reportedly be loaned out next season so should be showing suitors his quality if he gets the chance.

Mason Greenwood is hardly in the academy bracket anymore after his real emergence since football’s resumption, recording five goals and registering one assist, and continuing his hot streak could see him lift silverware.

Even with the summer transfer window likely be less busy, United will have to ship out some deadwood to bring in new talent. These final few games of the season are set to go a long way in deciding the fate and futures of many.