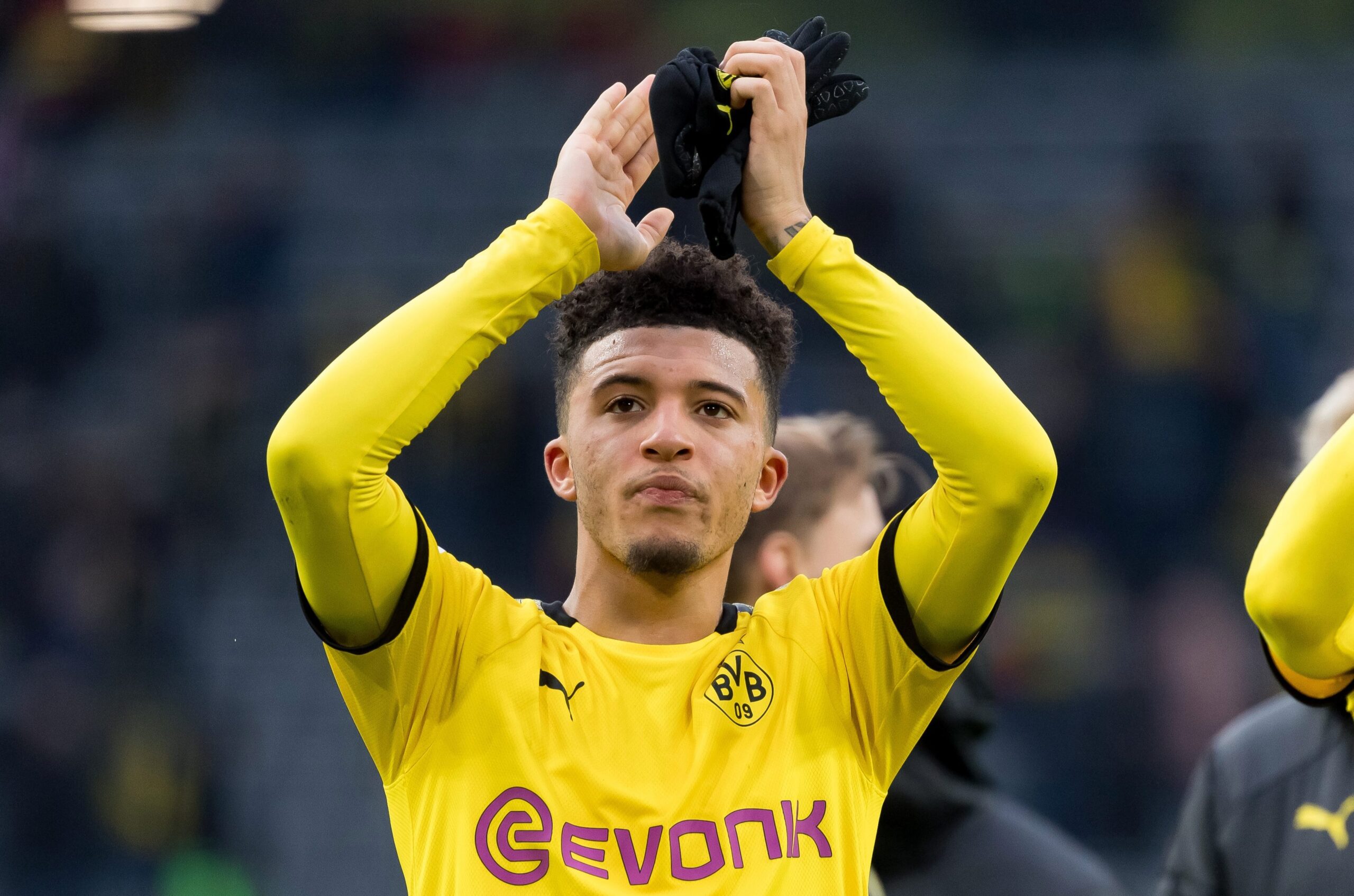 Ole Gunnar Solskjaer wants Manchester United to speed up the chase for Jadon Sancho, to avoid the deal dragging out over summer.

This is according to ESPN, who report that the manager is keen to avoid another ‘Harry Maguire situation’. The transfer of the Englishman was continuously prolonged last summer, resulting in the club paying £80m as Leicester City were left with little time to find a replacement.

Solskjaer wants to get his primary target in Sancho over the line, meaning United will need to conjure a more ‘realistic’ offer. As things stand, Ed Woodward is only prepared to pay £50m up-front for the Borussia Dortmund forward, due to the financial implications from the coronavirus.

As no other club can afford the 20-year-old this summer, the Red Devils believe that they can strike a deal below the German side’s valuation of £80m. According to ESPN though, Solskjaer and his coaching staff want a better opening bid made, to get the transfer finalised as quickly as possible.

The club remain confident that this deal will go through, but there is now an eagerness for transfers to be completed, in sufficient time for the new campaign. The 20/21 Premier League season has a start date of September 12.