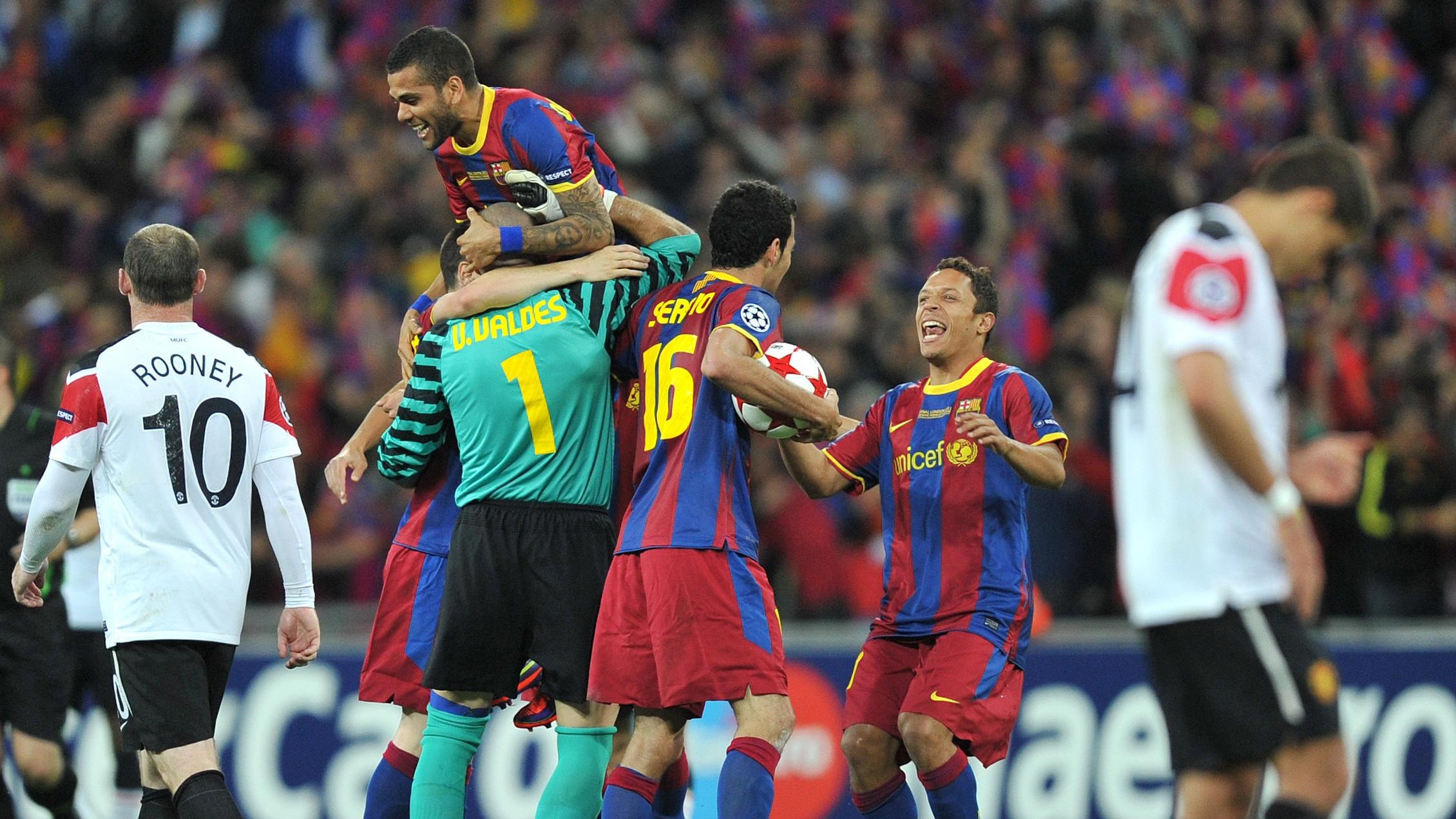 Wayne Rooney is currently a player-coach at Derby County but if he doesn’t venture into management when he hangs up his boots, United and England’s all-time top goalscorer might have a new profession lined up perfectly.

The forward, who is more of a midfielder nowadays, provides fascinating insights in his write-ups.

Rooney’s most recent column in The Sunday Times focuses on Manchester City’s clash with Real Madrid next week but he has opened up on those two final losses against Barcelona in 2009 and 2011.

Thought of by many as the greatest team ever, the first three years under Guardiola were scintillating years for Barcelona. And perhaps it is arguable that United would have lost even if they set up differently going into the games but Rooney has suggested that Sir Alex Ferguson’s approach is what ultimately cost them.

“It’s always hard for a club like Real (Madrid) to go into a game saying ‘we’ll surrender the ball’,” Rooney wrote in his column.

“It is the same for United. But we lost two Champions League finals going toe-to-toe with Guardiola’s Barcelona, by trying to press high and get round them, which was suicidal.

“I remember Alex Ferguson saying ‘we’re Man United and we’re going to attack, it’s in the culture of this football club’ and thinking ‘I’m not too sure about this'”.

“I think all the players knew, deep down, it was the wrong approach, that we were abandoning the way that had brought us success in that 2008 semi-final — and sure enough both times we got outplayed.

“There is being true to the club, but then there’s sitting back afterwards and thinking ‘we lost’. For me, it doesn’t matter how you do it in these big Champions League games, as long as you win.”