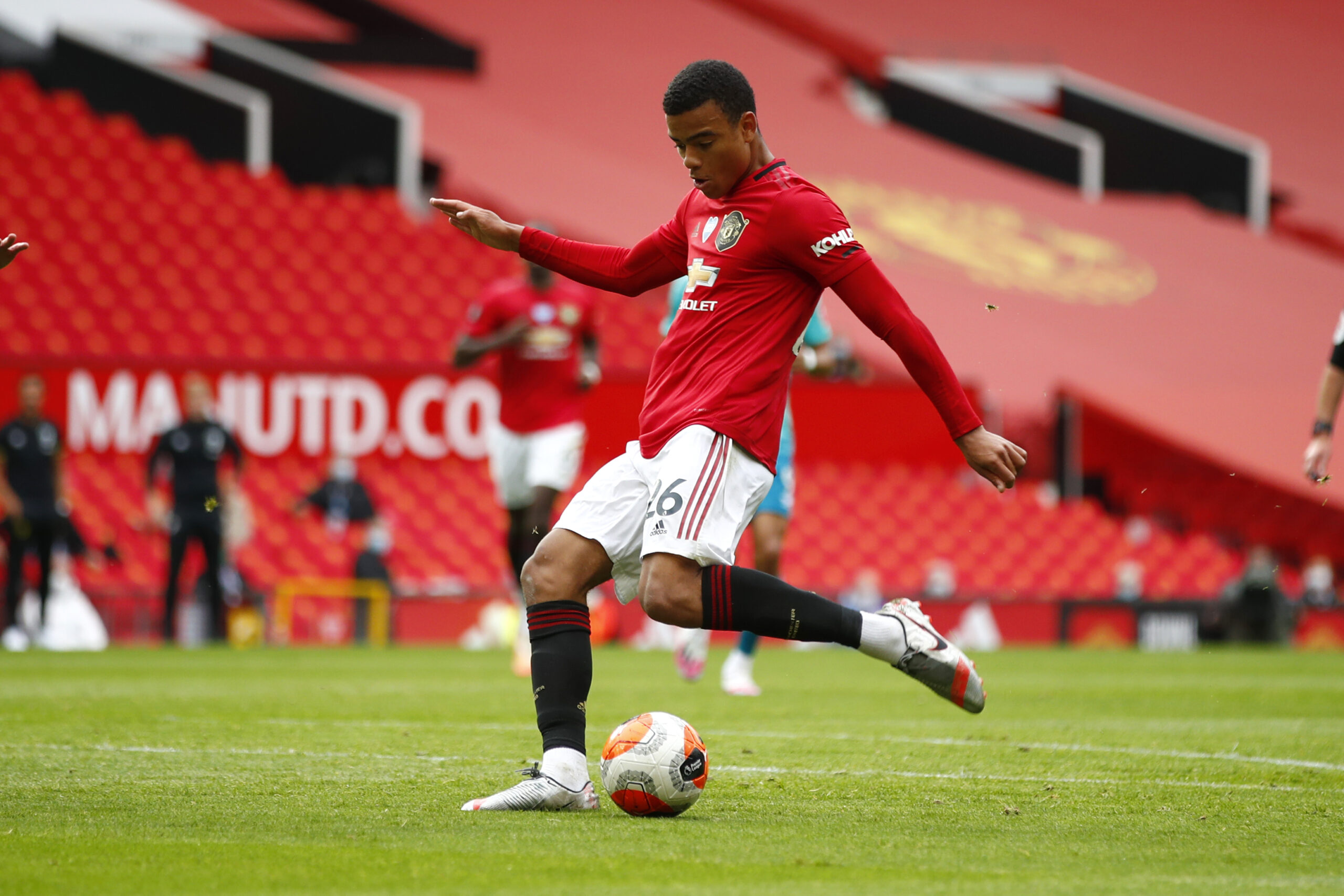 Mason Greenwood has enjoyed nothing short of a fairytale start to his senior career.

With his development and transition into the first team having been handled tremendously by Ole Gunnar Solskjaer and his staff, the 18-year-old gradually became more and more vital to the squad heading into the final stretch of the season, backing it up with some crucial goals.

Greenwood did not start featuring regularly from the first whistle until after the Coronavirus lockdown. But having put in the work and bulked up over the break, the teenage sensation made a spot in the first XI his own.

The Englishman ended the domestic season by playing a massive role in United’s Champions League bid, helping the club secure automatic berth with a third placed finish in the Premier League.

Greenwood’s final league goal tally was 10, including four big ones in the conclusive month of July. A very impressive return indeed which saw him named as the club’s Player of the Month for the first time last month, becoming the youngest to do it since Marcus Rashford in back in Feb. 2016.

And with the Europa League knockout tournament rapidly approaching, Greenwood’s goal tally in all competitions sits pretty at 17 thus far. Hitting the coveted 20-goal mark is certainly not out of the question and the teenager will certainly have enough incentive to score more as he is in the running for the competitions Golden Boot.

Having scored five goals in seven Europa League appearances, Greenwood is only one off first place with a maximum of four games remaining should the Reds reach the final. Bruno Fernandes is joint-top with six.

But the sole fact that we are speaking about a player in his first season in competitive senior football being in with a chance of scoring 20 goals and securing a Golden Boot award from one of Europe’s two major competitions is rather mind blowing.

The credit for Greenwood’s breakout this year has to be shared evenly among many people involved within the first team and beyond, because as aforementioned, his transition was handled excellently by the whole club. But the youngster was also always willing to cooperate. There have never been any internal or external issues.

The England U-21 international penned a new long-term deal early and was given the time to settle in, to embrace the process and to express himself. Good performances were a bonus at the start of the campaign, but it was all about his development. It was about him blending into Solskjaer’s style and proving that he can be a valuable asset to this team in spite of his tender age.

On one hand though, to some, Greenwood’s antics in senior football have not been all that surprising. The numbers that he was putting up while playing youth football were astronomical. It was to be expected that his game would translate over more or less. But, nobody could have predicted this sort of impact.

Greenwood’s determination and willingness to work hard brought us here. His effortless-like ability to affect games and score goals brought us here. Having been lauded as one of the best finishers he’s ever seen by Solskjaer himself, it is scary to think just how far Greenwood can go from here.

Players are not labelled as generational talents lightly, but the Bradford-native is certainly one of them. Whether he breaks the 20 goal mark this season or not, Greenwood has defied the system. He didn’t need a loan, he just needed the right guidance. The right tutelage. Some players are just naturally good enough and he is one of them.

Mason Greenwood has repaid Solskjaer’s faith ten-fold as the Norwegian opted to let some proven goal-scorers go in order to give him a chance. And now, as the 19/20 season is nearing a close, United have a potent strike force already very much in place.

United are firing going forward. They have found their flow and there are goals coming from everywhere with Anthony Martial and Rashford bagging 22 goals a piece. That’s 59 goals between the three.

But Greenwood has had to earn his place. He had to earn the respect and trust of his teammates and show that he is ready. And so he did. So much so, that even with Jadon Sancho likely coming in, the young United star will still have a huge role to play if the Reds are to be successful next season.