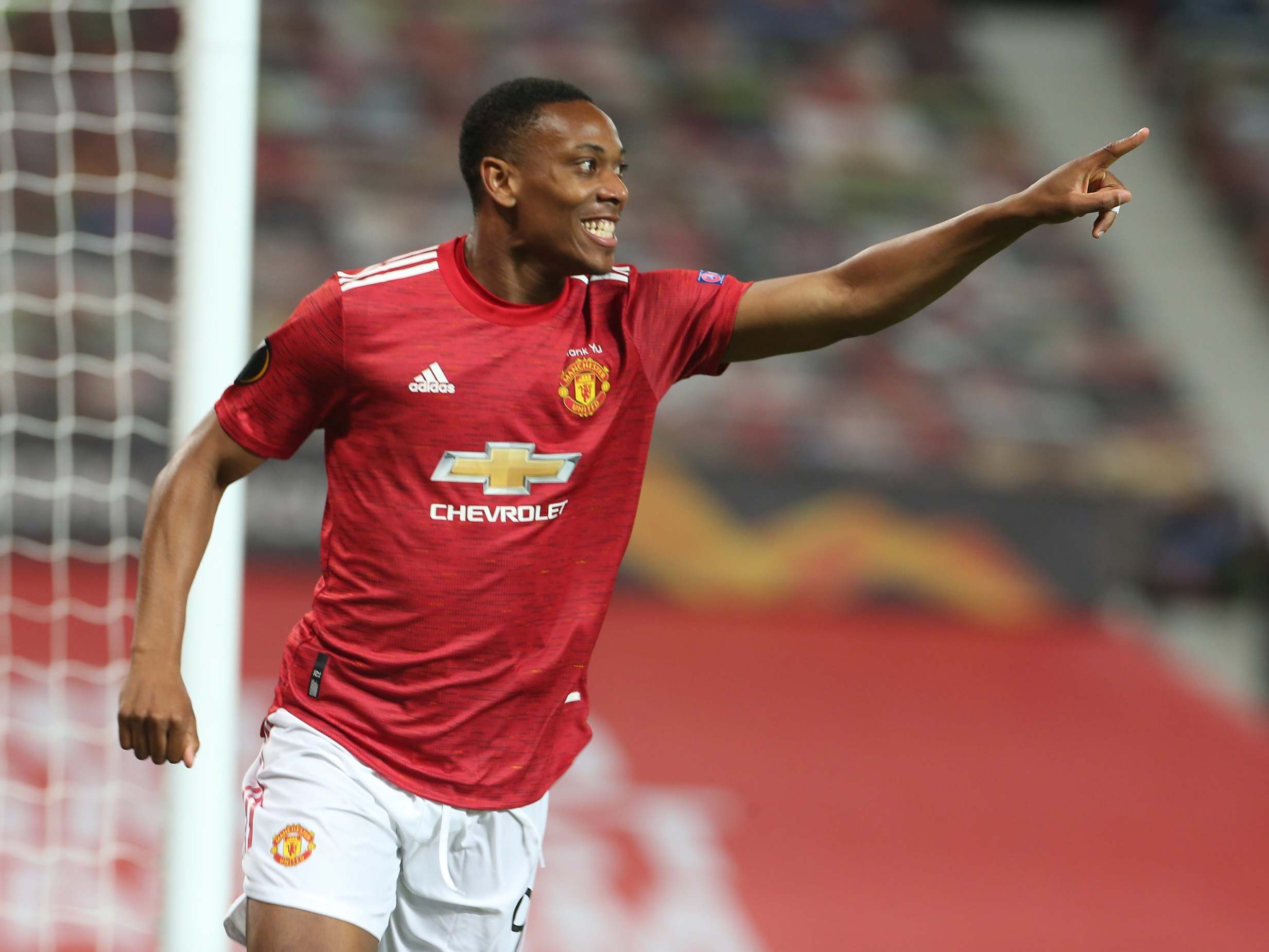 It’s only been ten days since United’s last game and the Premier League concluded, but it’s felt like an eternity. Fortunately, the European competitions are still all to play for and tonight is nothing more than a formality, as the Reds looks to advance to the quarter-finals of the Europa League.

Tonight’s opponents, LASK, played host to United in the reverse fixture, which ended in a resounding 5-0 victory. However, as Ole was quick to point out in the pre-match press conference, the scoreline was slightly deceptive and it took United 57 minutes to find their second, with three more coming in the final ten minutes.

This is not to say that United should have expected anything other than to romp through to the knockouts and Ole did name a rotated side, but it’s clear the manager’s expectations were for the squad to treat it like any other game and for players to try and stake their claim for a starting place.

United, starting in their brand-new home kit for the first time, unsurprisingly began the game rather comfortably, with two half-decent chances in the opening five. Mata squandered an easy square ball to Ighalo and Maguire had a relatively free header, but neither could pull it off. A good start though.

The Reds would rightly have expected to have the vast majority of the ball this evening, but they still had to occasionally see things out from the back. As has been a theme for United in recent years, the same nervy set-piece was niggling away at that back-line and LASK hit the bar around ten minutes in.

An element of scrappiness could be seen at both ends – understandable for this cup side who haven’t really played together since March – but there was certainly no real urgency felt. In truth, there wasn’t much else to report in the opening quarter other than some good stepping out of defence from Maguire, some nice ranged passing and United’s casual hold on the game.

There were a few players clearly out to impress in this low-pressure fixture, with the likes of Brandon Williams and Jesse Lingard quick to every ball. Lingard, of course, was looking to build on the confidence his long-awaited goal in the last game would have no doubt given him – a shame it couldn’t have come sooner but he did look one of the brightest this evening.

United looked somewhat complacent in the last third, overthinking things, slowing the play up unnecessarily and failing to deliver that final ball. Of the two, LASK did have the better chances in the first half, hitting the bar and going just wide of the post on a couple of occasions.

Lingard’s new-found sharpness and familiar fluidity nearly made for a great move around the 30-minute mark, when he neatly flicked the ball on to Ighalo, who despite doing well in holding up the ball, ultimately dawdled too long and couldn’t get a shot off.

United were comfortably in the driving seat but didn’t really look like they were going anywhere soon. The telling stat was that United only managed two shots on target in the first half and both came from Harry Maguire. Safe to say, the whistle couldn’t come sooner.

The second half started very similar, with an early chance stopped dead as Dan James failed to play a cross into Ighalo or a cut-back to Lingard either – the one noticeable change being that James was now operating off the right-hand side.

A nice forward move involving Fred, Mata and Lingard came soon after; Ighalo did well to control the ball and work his feet amongst a crowd, but the shot was a tame and straight at the keeper. Again, United struggling to be clinical but the interplay getting better. Williams nearly found Lingard at the back-post a few moments later, but he arrived just a glimpse too late.

The game finally came alive in the 55th minute, unfortunately, it was at the wrong end. After a corner was seen out and the ball bounced out of the area, LASK’s Wiesinger curled a beautiful ranged strike into the top-right hand corner. The midfield could be criticised for not going to meet him but more than anything, it was just a lovely finish.

Fortunately, the goal’s significance was null and void not only because of the aggregate score, but because three minutes later, Mata preyed on a sloppy pass and dinked the ball into Lingard, for him to easily tuck away to equalise. 1-1 and delight for Lingard, building upon his goal in the last game.

However, the joy was somewhat hampered by the first substitutions in the 62nd minute, as Pogba and Pereira came on for Fred and Lingard. Both could be seen as strange choices given their performances – the latter especially, who looked visibly surprised and deflated upon being taken off.

The next chance came from LASK once again, as Reiter lashed a strike at Romero, who got away with it in truth, as the power saw the ball ricochet through the Argentinian’s legs. A little let-off but, thankfully, the tempo was reset moments later as Chong came on to replace Williams.

The game had a small interim period where both teams seemed to have lost a bit of rhythm. The only notable chance for some time came from a long diagonal ball from Pogba, who found Dan James running in behind the last man but just couldn’t take it beyond the keeper.

With around ten minutes to go, Anthony Martial could be seen warming up, but the most pleasant sight to see was the presence of Teden Mengi on the touchline, who came on to make his first-team debut in the 84th minute.

Just before that, Pereira did well in driving toward the edge of the box and nearly set himself up for a curled effort, but after slightly overrunning it, the chance fading; he did well to roll out of traffic though and set the ball for McTominay, only for him to blaze it wide.

Despite having a fairly lacklustre evening by all accounts, on the turn of the 87th minute, a quick one-two with Mata saw Martial stroll into the box to slot home a slightly fortunate shot through the keeper’s legs. Whilst it may not have been a thrilling night of football, adding another win to that 100% record in the Europa League this season felt nice.

The game closed with a last-second reflex save from Romero, who did well to make sure that winning streak remained intact and that United progressed into the quarter-finals with a perfect record – a good psychological edge to impose upon their opponents.

Man of the match has to go to Jesse Lingard, as aside from the relief of breaking his duck and only playing 60 minutes, he looked the best on the night and could easily feel hard done by being substituted. No one lit the world on fire and I can’t see anyone forcing their way into starting 11 based on tonight, but Reds can feel confident going into the game against Copenhagen with a full-strength side.