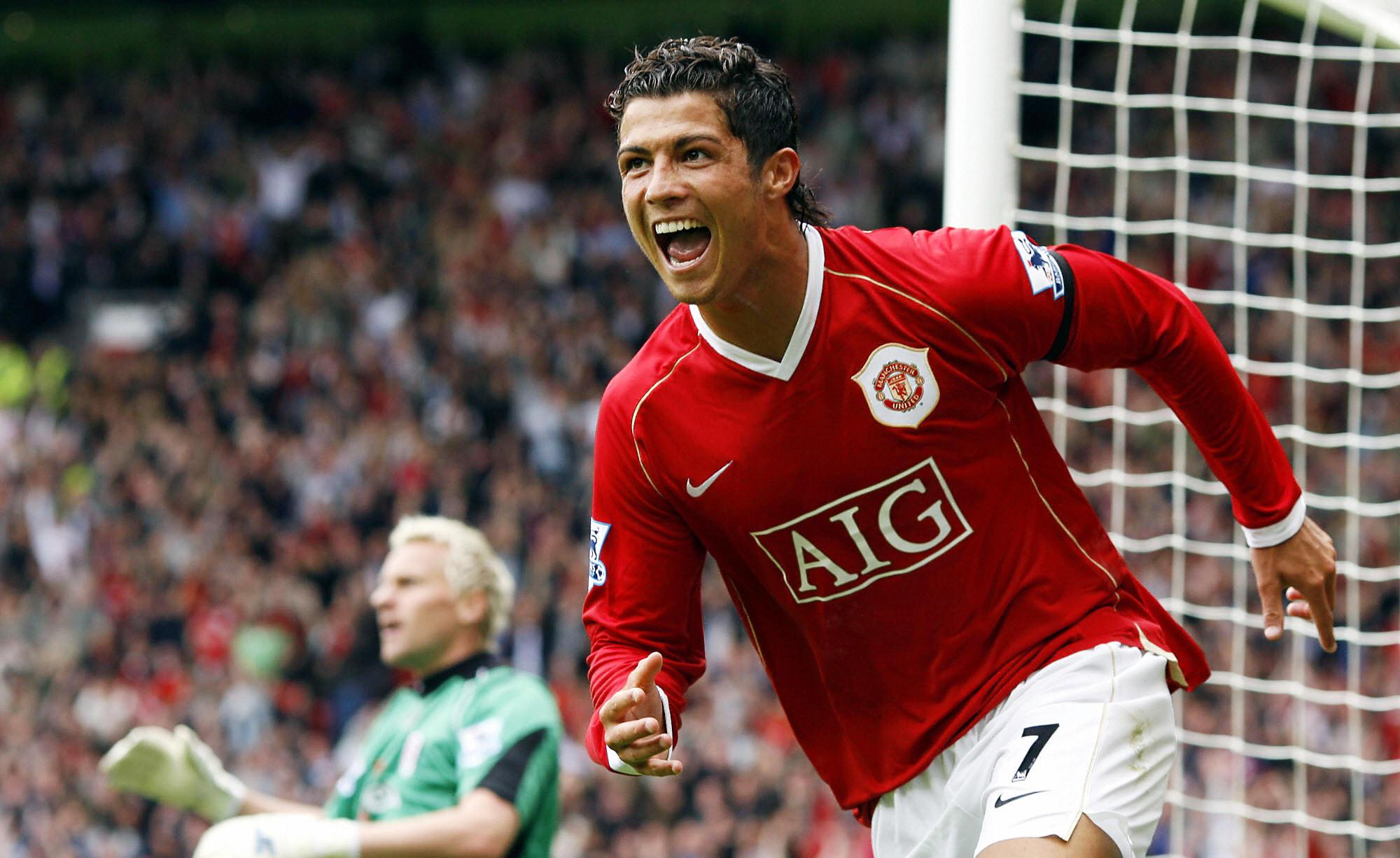 Cristiano Ronaldo almost left his now beloved Manchester United for Valencia in 2006, according to their former sporting director.

Amedeo Carboni, who had recently retired from nine playing years for the Spanish side, has claimed Ronaldo agreed to join the club from United in 2006.

Following the infamous ‘wink’ at the World Cup that summer and two tough years in the Premier League, the current Juventus superstar reportedly wanted out.

In July 2006, the five-time Ballon d’Or winner revealed: “I think I should get out of Manchester.

“The circumstances are not right to keep playing in Manchester. In two or three days I will decide where to go.

“I always said I wanted to play in Spain. Nobody stood up for me at Manchester, although I did not do anybody any harm.”

The Bats’ ears pricked up and speaking to Il Posticipo, Carboni claims everything was in place to bring the Portuguese prodigy to the Mestalla.

“We had found the financial resources to get him, we had made arrangements with Nike and Coca Cola – the player’s sponsors,” he explained.

“Ronaldo at that time was already earning 10 million net a year, a lot for a club like Valencia.

“Then we reached the stage where Cristiano had argued with Manchester United. In 2006-07 Valencia [the city economically] was experiencing a ‘boom’ and I had his ‘yes’ to sign him.”

However, even with agent Jorge Mendes helping his client prepare a move to La Liga – three successful seasons before he eventually switched in 2009 – the Italian revealed the transfer fell through.

“The contracts signed by Mendes, nothing was missing between Ronaldo, his agent and myself. The deal, however, did not materialise.”

Ronaldo stayed at United and picked up trophies until the Santiago Bernabéu came calling.

He thrived under footballing father Sir Alex Ferguson, formed a famous formidable partnership with the victim of his wink, Wayne Rooney, and the rest is history.