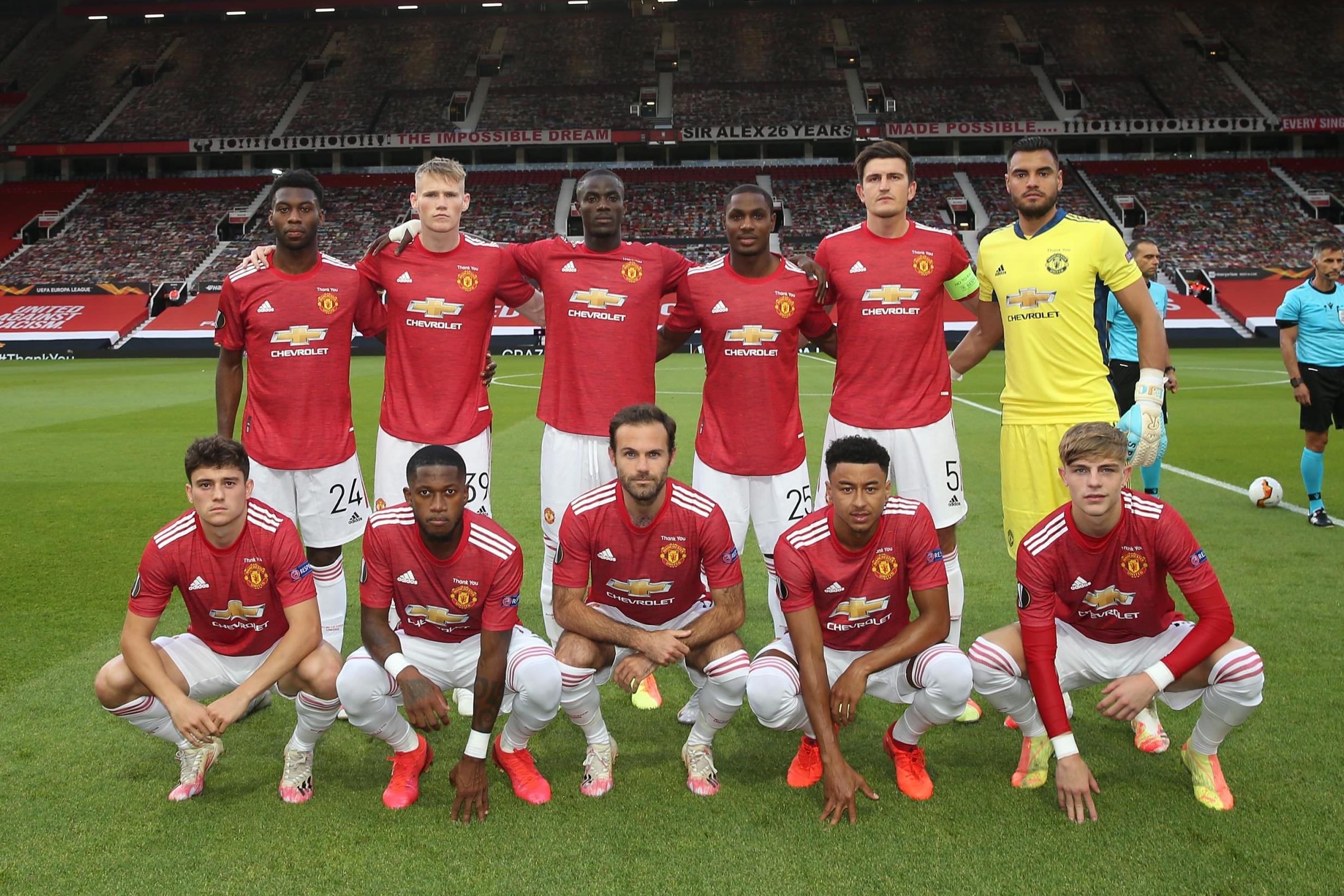 Manchester United’s Europa League continues on Monday after Wednesday’s 2-1 win over LASK. Solskjær’s side comfortably swept aside the Austrian side, winning 7-1 on aggregate.

Next up is Copenhagen in the quarter-finals in Cologne, Germany. Manchester United will be fancying their chances of winning the competition this year but could yet face some familiar faces in the competition.

Solskjær fielded an understrength team against LASK with game more or less dead in the water prior to the first whistle. The manager is expected to play a team more resemblant to the one which impressively finished in third place in the Premier League.

Tahith Chong featured off the bench against LASK but talks over a move to the Bundesliga may mean that the Dutch winger sits this one out. Teden Mengi made his debut on Wednesday but is not expected to start against Copenhagen.

The unprecedented layout of this years rendition of the Europa League allows Solskjær to play a full strength team, rather than allow his fringe players to be rotated in.

Had this game been played in April, when it was planned, the team-sheet would have looked a lot different.