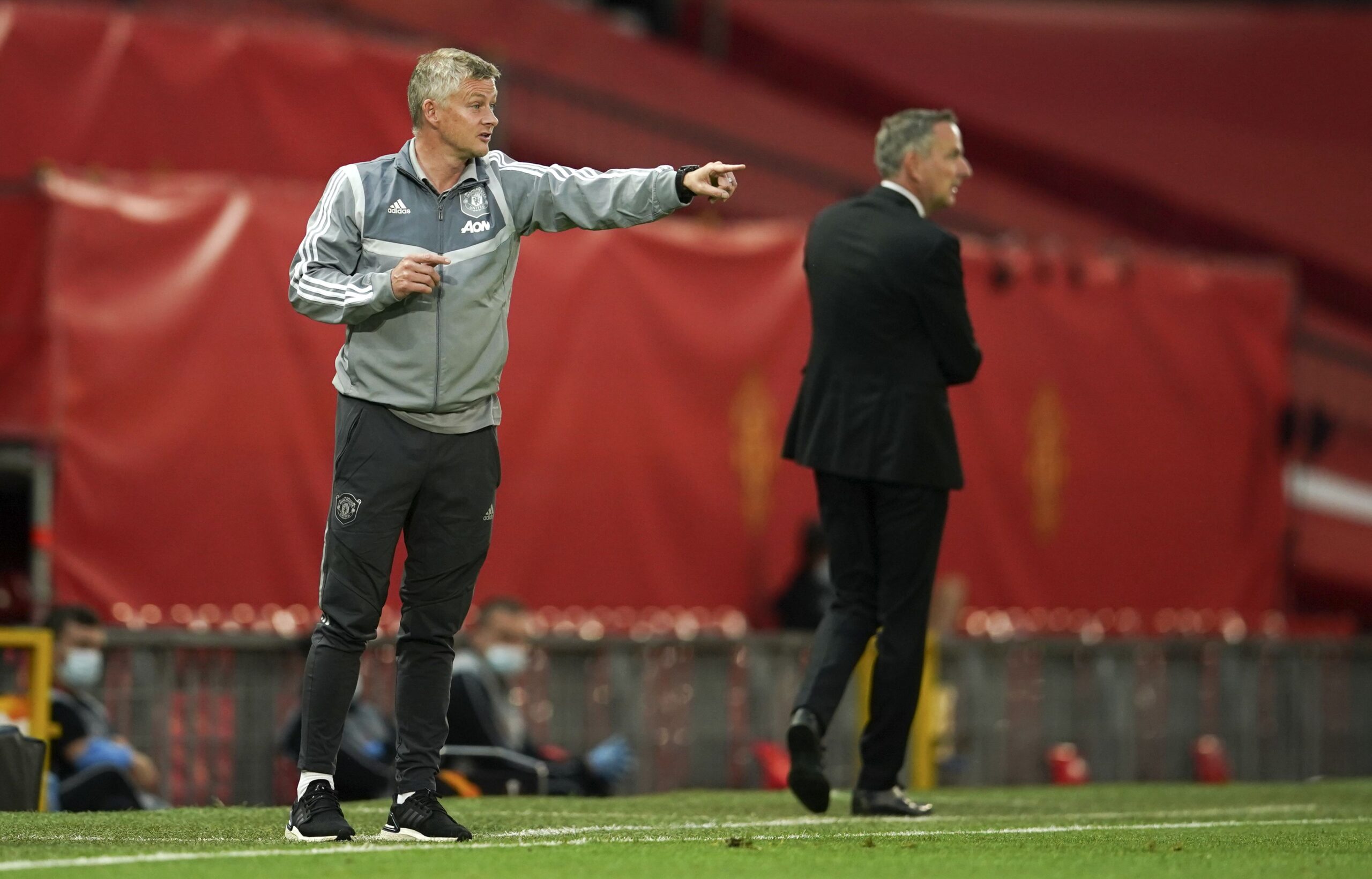 Manchester United face Copenhagen in the Europa League quarter-finals tonight. Many readers may not be too familiar with the Danish side, but for Ole Gunnar Solskjaer, he will be facing an old friend on the touchline.

Copenhagen’s manager, Stale Solbakken, is a fellow Norwegian and former player, who represented the nation’s football team during the years 1994-2000. During such time, he shared the pitch on numerous occasions with Solskajer, with whom he has called a ‘friend of his’.

Friendships will be put aside for at least ninety minutes tonight though, with both managers in the hunt for their first-ever European trophy. Ahead of the game, Solbakken has been speaking about the United boss and the job he has done so far.

In an interview with The Athletic, he said: “It’s interesting to see his calmness and how United are giving him time and looking to the long term. Ole is allowed to think of it as a project and not just about having to win the next game to survive. That has been the key to their success after the lockdown.”

This reference to a project is certainly accurate, with Solskjaer using his first season in charge of the club to implant the beginning building blocks of a rebuild. This has come via the identifying of specific recruits, whilst also moving on stagnated figures.

The squad has started to take shape this season, with the manager’s work being a gradual process, but one that has started to produce positive results.

The Norwegian will appreciate Solbakken’s comments, as he himself has constantly reiterated the need for patience and growth with his side. We’ve certainly seen improvements since he took charge and the Europa League trophy would be a perfect way to cap off a very productive debut campaign.