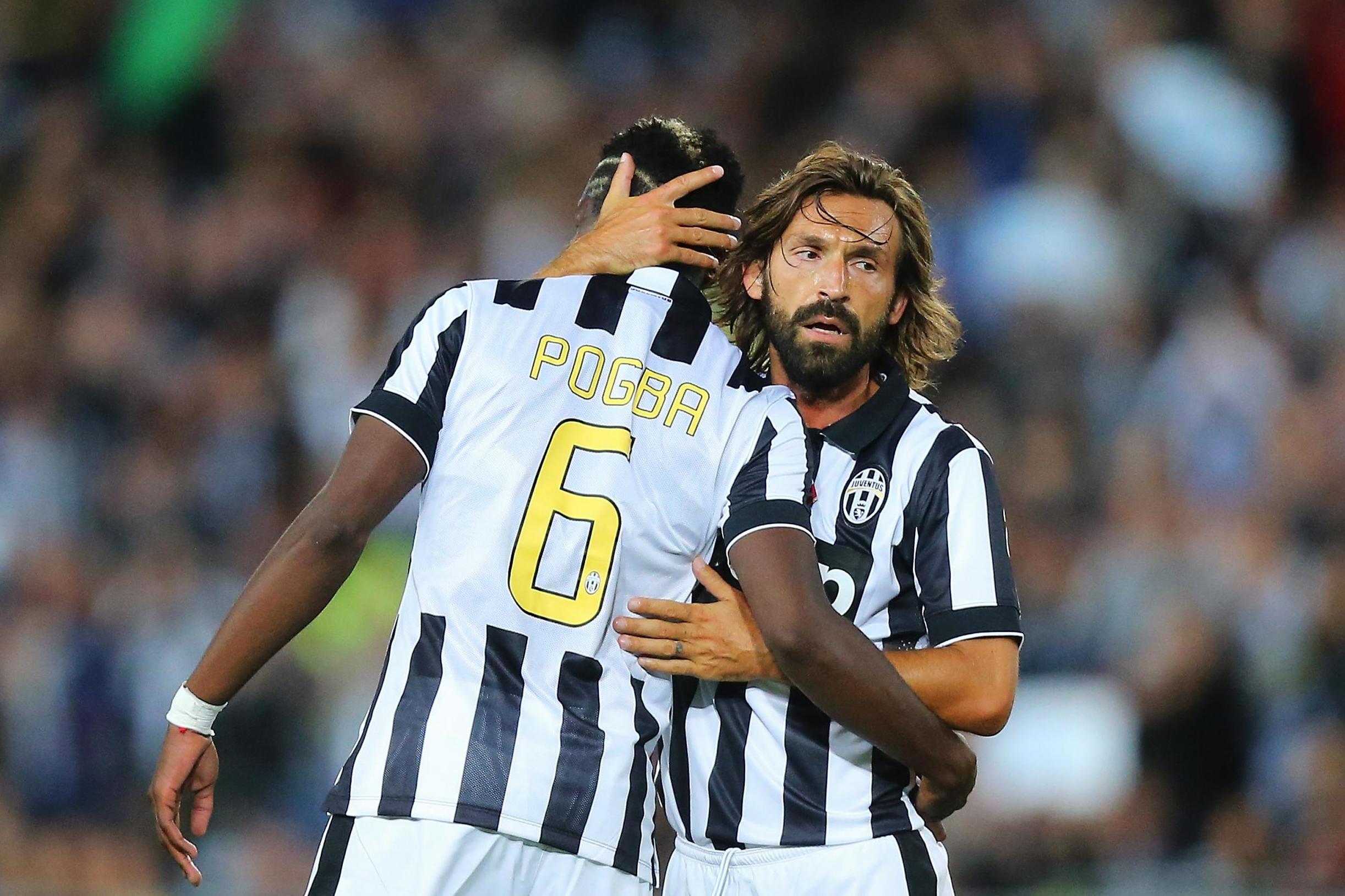 Paul Pogba could be sounded out as Andrea Pirlo’s marquee signing of the summer after taking the Turin hot-seat last week.

Manchester United have been encouraged by news that Paul Pogba is likely to stay at United this summer, having failed to get a move away from the club in the past two summers.

Luca Toni, former teammate and Italy forward, has urged Juventus to revive their interest in signing Paul Pogba this summer after it looked unlikely that they would be able to make a move for the midfielder.

“Knowing Andrea (Pirlo), he will start building from midfield,” Toni is quoted as saying by Tuttosport. “The ideal gift would be Pogba. I don’t know if that’s possible, but it would certainly be the best option.

“Andrea will not be a coach who focuses on defending and counter-attacking. He loves to dominate the ball and will want to impose that on his team.

“I don’t know what system he will use and I don’t think it matters. Andrea is intelligent and flexible.”

Pogba played alongside Pirlo for three seasons between 2012 and 2015 and the former Italy international is a known admirer of the Frenchman but it would take a substantial effort from the Serie A champions to bring Pogba back.

Pogba left United for Juventus in 2012 but returned four years later for a then record transfer.