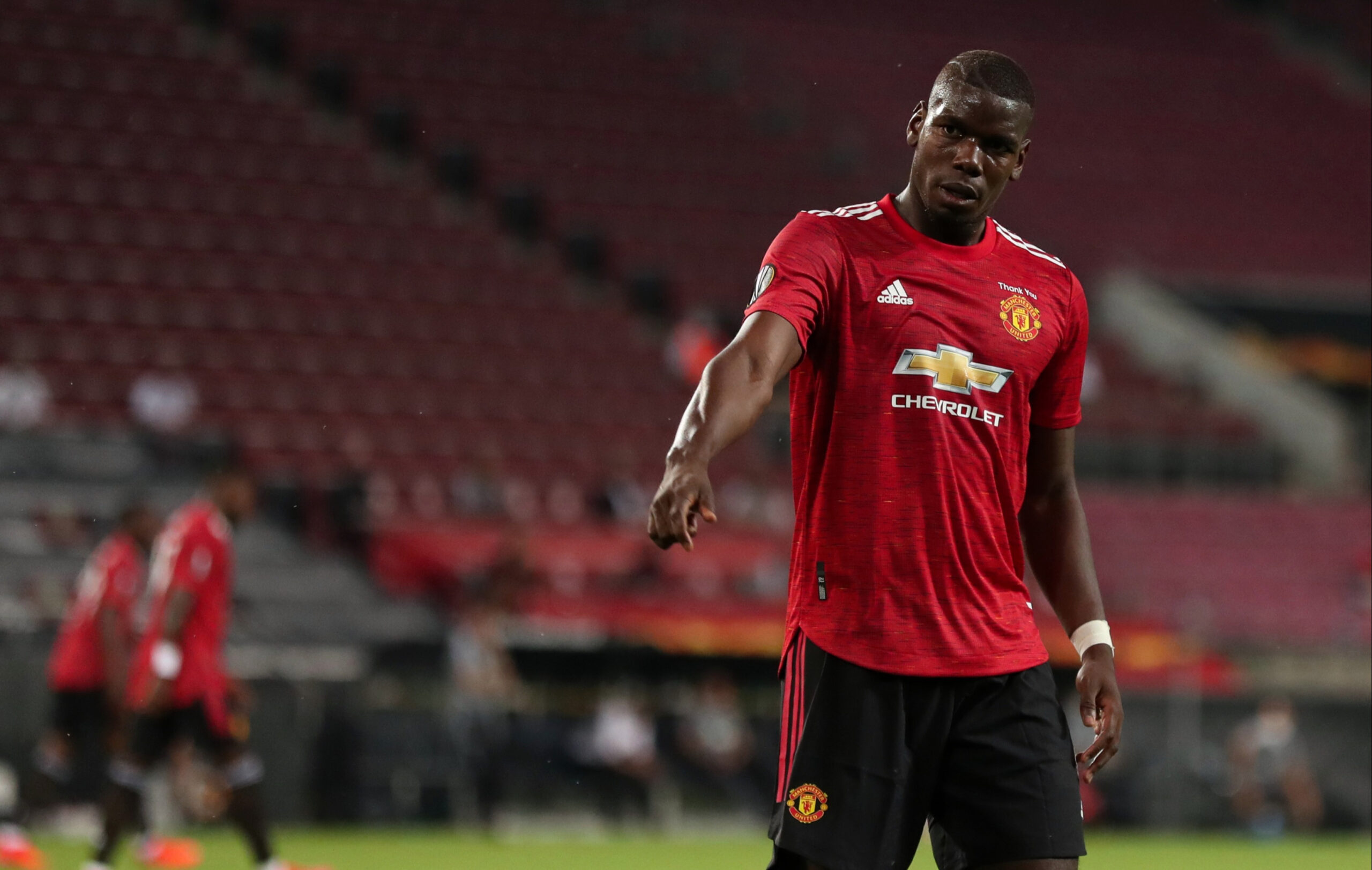 During transfer season, it doesn’t take a whole lot to send the Manchester United faithful into a frenzy.

Other than the constant overthinking of every transfer rumor, particularly those related to one Jadon Sancho, Reds fans have also been keeping a careful eye out on Paul Pogba and his contract situation at the club.

The Frenchman’s deal at Old Trafford runs until next summer with the club having an option of extending it for a further one, but recent speculation has suggested that the 27-year-old might be looking to commit his future to United.

With the talk of that possibility circulating, United’s No. 6 launched a cryptic tweet out into the world earlier today.

Give United fans a finger, they will usually take the whole arm. That was also the case here. The midfielder’s mentions were immediately flooded with comments talking about a potential new deal. But, much to everyone’s disappointment, the chances of the tweet actually being about a new contract are slim.

The far more likelier scenario is that Pogba is announcing the launch of a new product of his, seeing as the Frenchman’s image is a global brand.

Earlier this summer, leaks of a new Pogba Adidas signature boot surfaced. Inspired by the famous Louis Vuitton design, the black three striped shoe with gold “PP” accents is yet to drop.

Having been delayed by the Coronavirus pandemic, tomorrow could finally be the day that Pogba unveils his brand new choice of footwear.