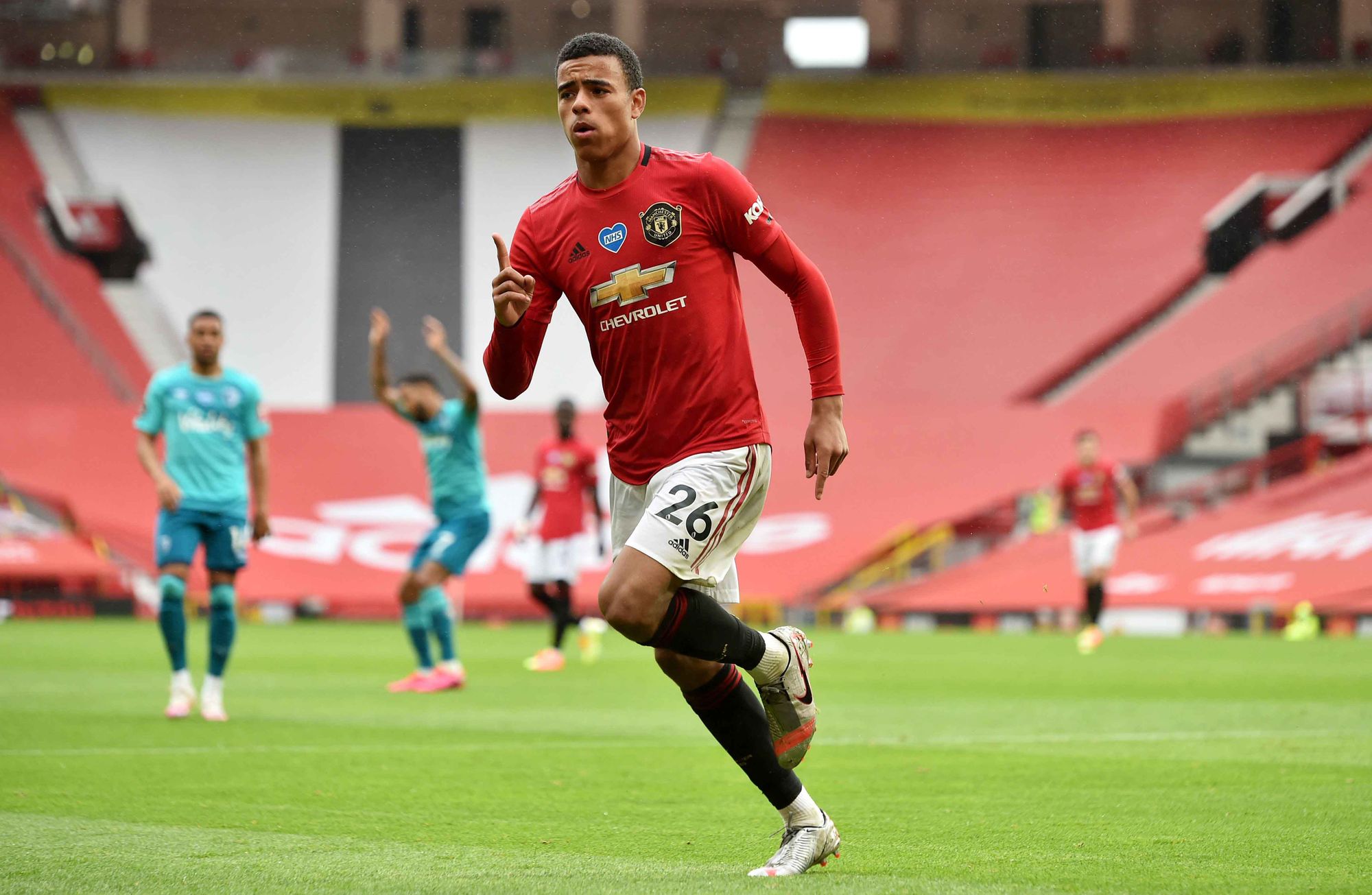 Mason Greenwood has often been likened to former United forward Robin van Persie and the Dutchman has showered United’s latest academy graduate to take the Premier League by storm.

Greenwood, who was only 17 when he started his first Premier League game in May 2019, has scored 17 goals this season and is United’s third top scorer behind Anthony Martial and Marcus Rashford.

The youngster probably expected to feature sporadically this season but his performances have made him a stalwart in Solskjær’s starting eleven. His impressive performances has meant that many feel that the right-wing position, which has been seen as United’s priority for years, requires less urgent adressing.

“When I watch him play, it just brings a big smile to my face,” Van Persie told Soccer AM.

“He’s deadly with his finishing. The way he finishes is very unique. He’s 18 years old! As a young kid, I didn’t score many goals when I was 18 so Mason Greenwood is definitely doing better at 18 than me.”

“Solskjær makes Greenwood one of the main guys and that is what you want. You want that coming from the coach

“And Solskjær gives that to Bruno Fernandes, to Paul Pogba, to Mason Greenwood, to Marcus Rashford, to Anthony Martial and you can see these guys blossom with that, they love it.

“They have more control, they’re more bossing games and everyone knows that you have to be consistent if you want to be competing for trophies. ‘They are more consistent now and if they keep doing that they are definitely contenders.”