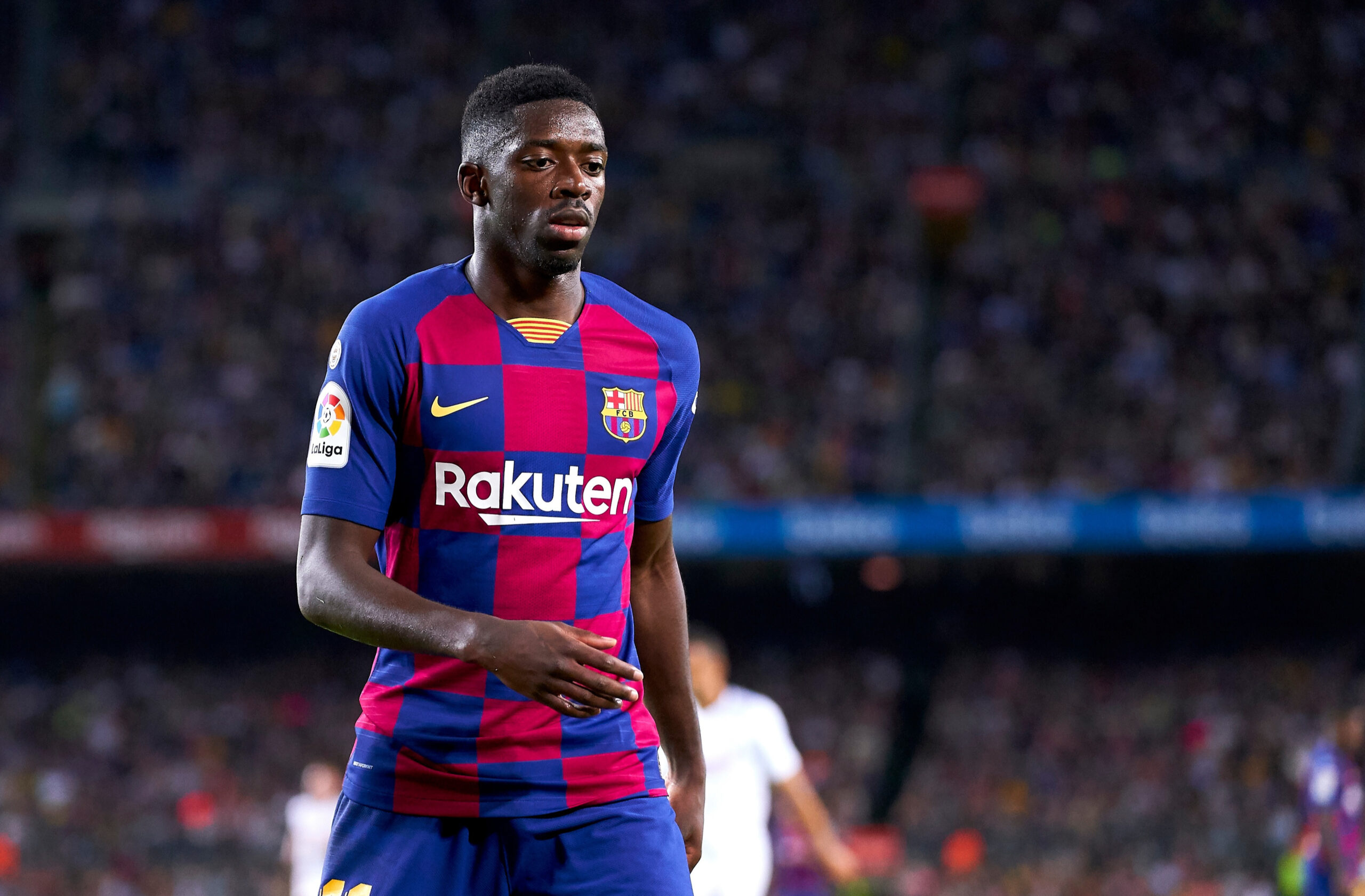 Manchester United have been linked with as many as 33 different players since the window opened in July – it’s unlikely that United will even make a handful of signings this summer.

Jadon Sancho & Douglas Costa
Many thought that Jadon Sancho to Manchester United was imminent just over a week ago but a strong public stance from Dortmund has put the deal in doubt.

First-team players and club representatives have repeatedly stated that Sancho is in Germany to stay after the well documented August 10th deadline expired.

There are however reports that a deal is not dead in the water and that United are continuously working to bring Sancho back to England, but it’s clear that any deal is not imminent at the time of writing.

Laurie Whitwell of The Athletic provided an update on Thursday, the report claims that talks are continuing – despite what Dortmund might be saying publicly.

Whitwell claims that United were never directly informed of any August 10 deadline regarding Sancho and it is believed that Dortmund’s stance is a negotiation ploy.

“There is significant work to do for a compromise, with Dortmund demanding €120 million but United exploring a deal including various payment instalments and add-ons,” Whitwell continued in his report.

Juventus winger Douglas Costa has been linked diligently linked to Manchester United over the years and the Brazil international could be seen as a cheaper alternative to Sancho, should United fail to reach an agreement with Dortmund.

According to The Athletic as well, United are looking at the winger.

Ousmane Dembele
The Barcelona winger is another one who could be an alternative to Jadon Sancho.

According to ESPN, Manchester United have held ‘informal talks’ with the 23-year-old over a move to Old Trafford.

Dembele is one of many marquee signings who have failed to live up to expectations at Barcelona and Sport in Spain now report that the the Catalan club are willing to cut their losses on the man they signed for €138 million three years ago.

Signing Dembele would be a gamble for Manchester United with an instant impact not guaranteed. The former Dortmund and Rennes player has struggled with injuries since his move to Spain and has missed 40 games this season.

Sport, who are based in Barcelona, claim that they would prefer to let Dembele go permanently but are open to a loan move should there be an obligation to buy afterwards.