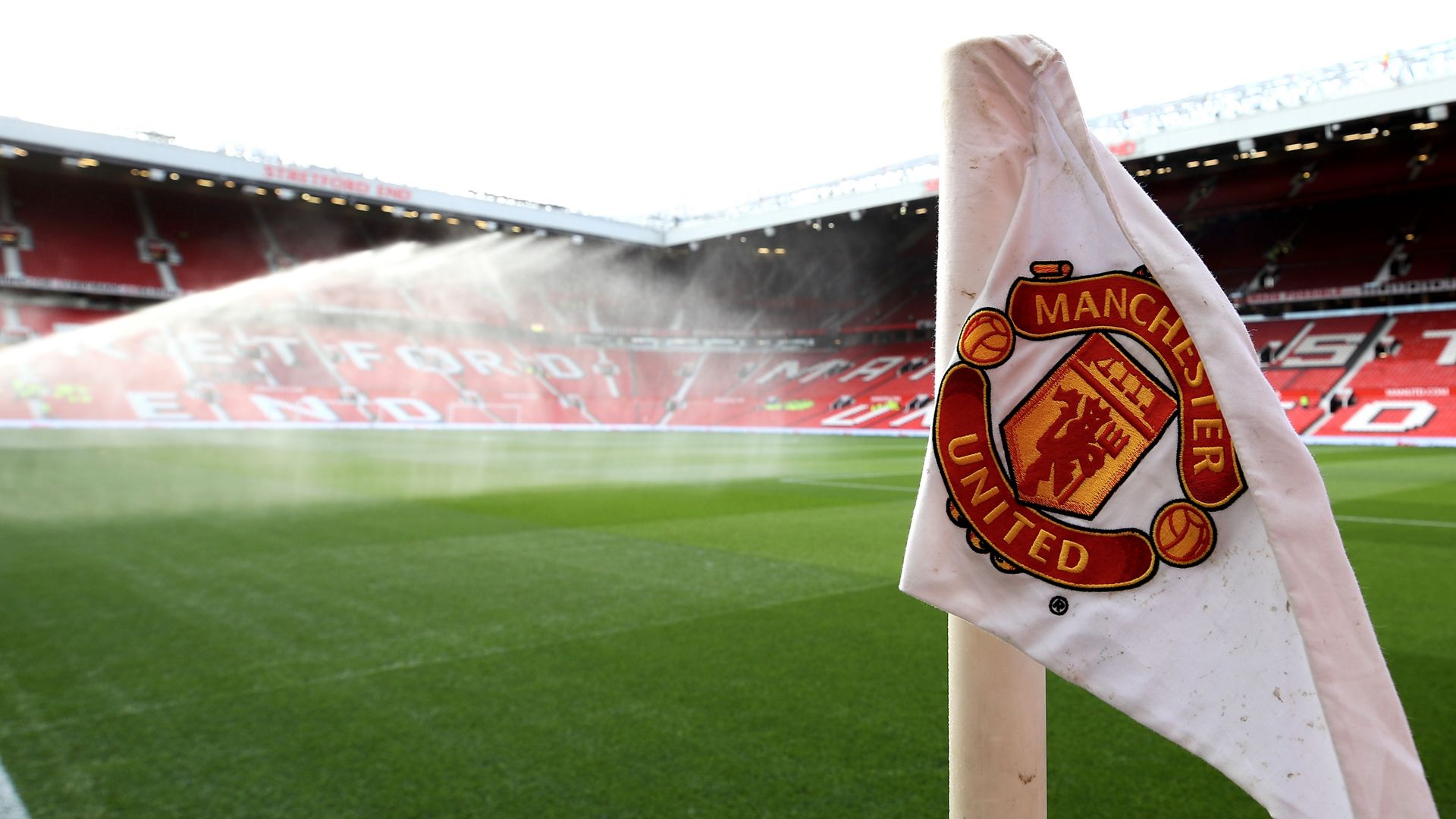 Manchester United’s 2019/20 season hasn’t even ended yet with the Reds still in play in the Europa League. But Ole Gunnar Solskjaer today also learned when his side will be back playing competitive Premier League football.

Should United reach the Europa League final, they will be in action until August 21. The Premier League today announced that the league will recommence on the weekend of September 12, meaning the time for recovery and preparation heading into the new campaign will be minimal.

As always, all of the provisional dates are subject to change with other competitions schedules sure to soon follow suit.

It is also worth noting that it doesn’t look like there are any gaps in the schedule that would accommodate the winter break that was first introduced earlier this year.

With a delayed start and other commitments also coming into play, such as the international breaks, football is in for arguably the most hectic 18 months of action in history.

The full fixture list for next season’s Premier League is set to be released “no later than August 21,” according to league officials.