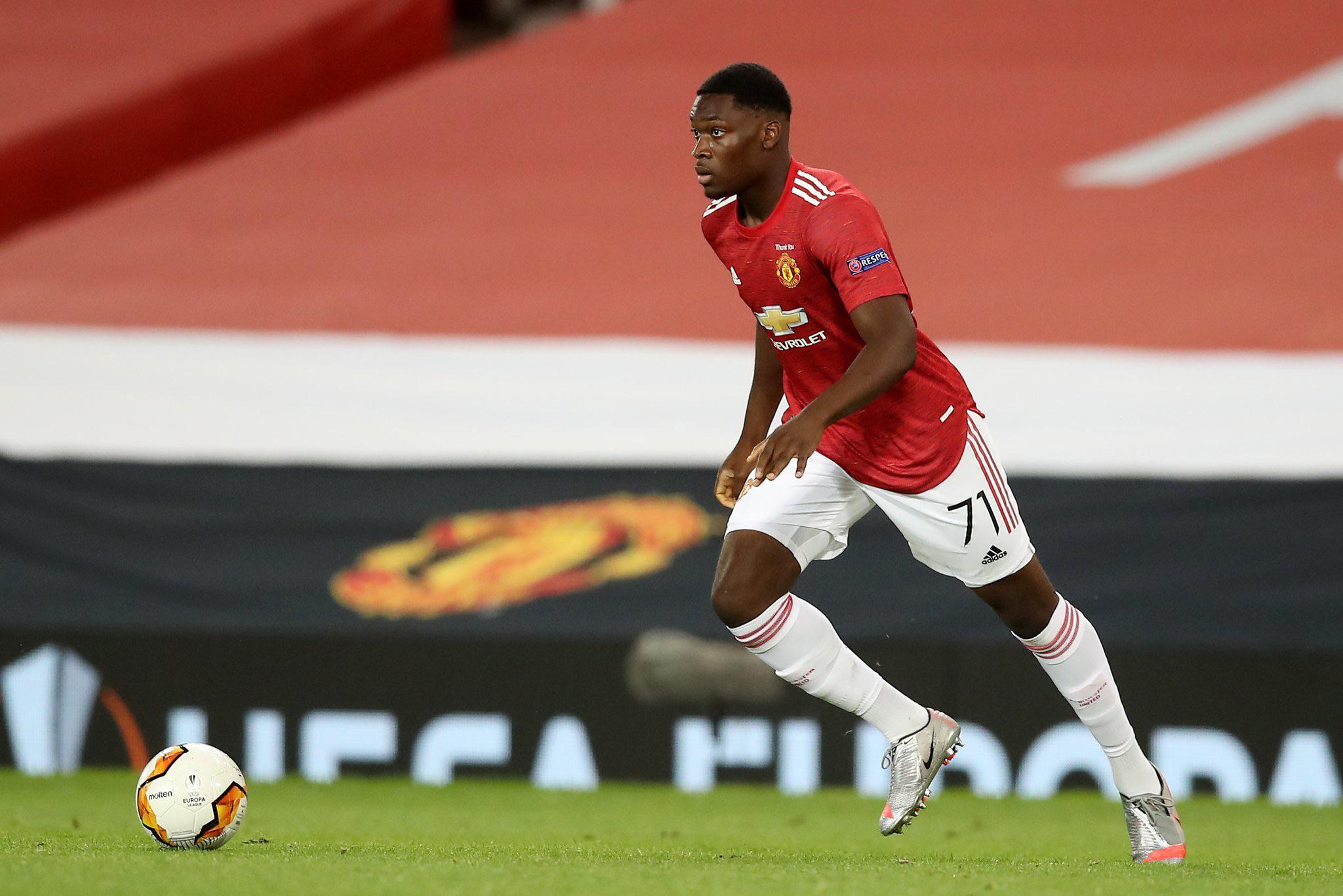 The newest edition of the FIFA franchise is set for release in early October and some new Manchester United youngsters have been added to the game.

Teden Mengi, who recently made his United debut and has been promoted to the first team, is one of many United academy players who are set to feature in the game for the first time.

FIFA Career Mode allows you to take charge of a team and grow the players at your disposal at your own pace and the FIFA database has now revealed the starting ratings of some United players and their possible potential.

Their potential rating is the highest they can reach through personal training, match scores & attribute development.

Ratings for senior players are yet to be released – see our predicted Manchester United FIFA 21 Ratings here.