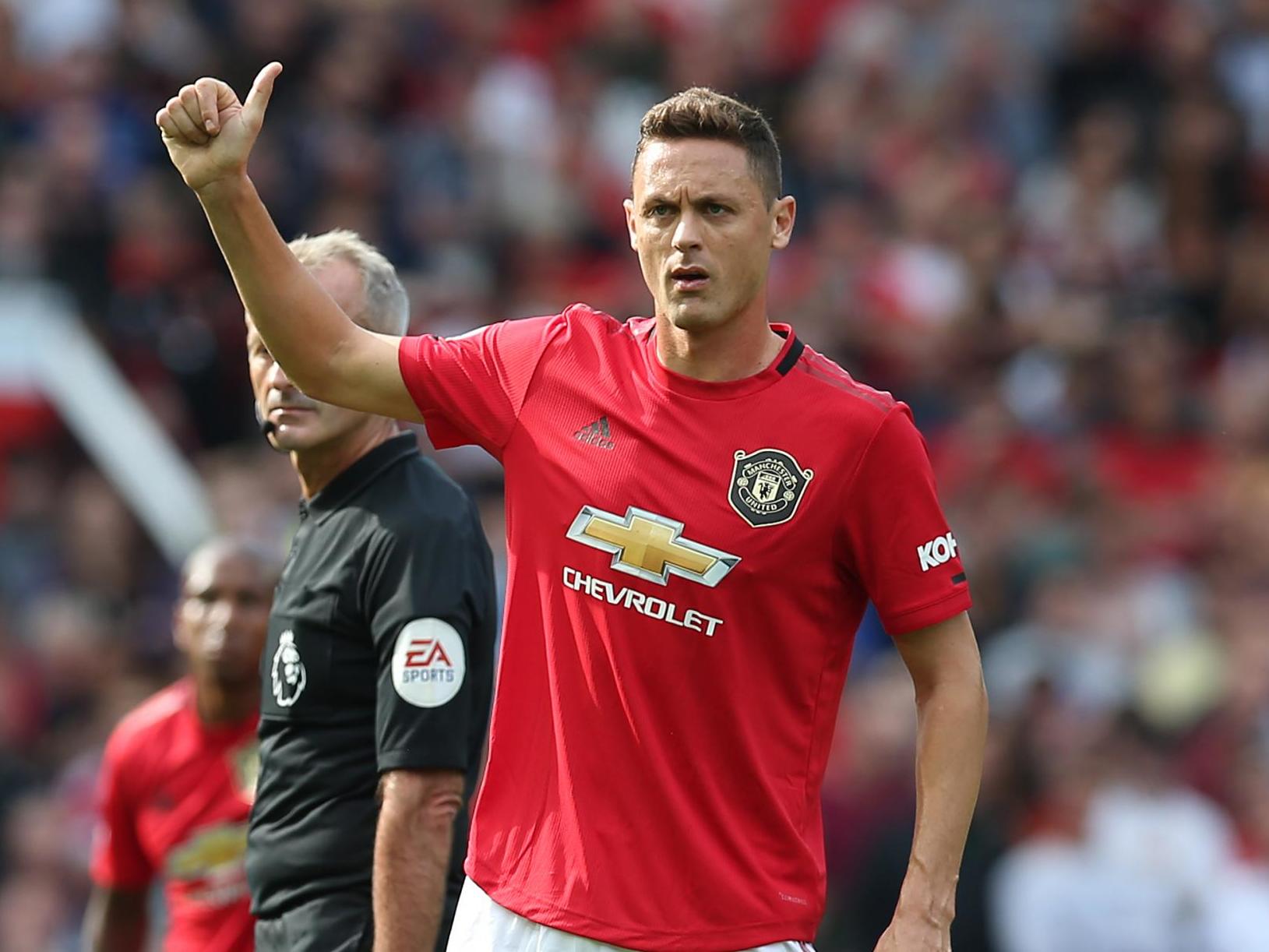 2020 has been the year of success stories so far for Manchester United.

The players have adapted to Ole Gunnar Solskjaer’s methods, with the manager’s squad taking shape and certain figures elevating their game under his leadership. One example of such, and perhaps a surprise one, has been Nemanja Matic.

Anchoring the midfield, the Serbian has provided the defensive foundation needed for the blossoming partnership between Bruno Fernandes and Paul Pogba. The creative duo have elevated United’s transitional play, with the two dictators spraying balls into the final third, improving their attacking intent when in possession.

Matic has been the silent success story behind their play though, sitting deep and offering a blanket of security, allowing his midfield partners to move forward and pin oppositions back. The trio started together seven times in the Premier League after Project Restart – United won 5 and kept 4 clean sheets during this time.

The biggest compliment that can be paid to the defensive midfielder is that he makes his job look so simple, when in reality, it is the hardest position to command on the football field. United’s recent performances have been credited to the likes of Bruno and Pogba, and the stellar front three, but such success could not have been achieved without the defensive figures, most notably Matic.

Ahead of the Europa League semi-final clash with Sevilla, Ole Gunnar Solskjaer will be keen to get him back into the starting XI. Fred was deployed in the holding role against Copenhagen – the first time he has been trusted to solely anchor Fernandes and Pogba.

It was a rather comfortable performance for United, barring the misleading result, with 56% of the possession and 14 shots on target against a much-lesser quality side. This latter point serves as a piece of context to the game, and potentially why the Brazilian was included in the XI.

Predominantly this season, Fred has been partnered up with Scott McTominay in a double pivot. The two industrious figures are no doubt capable of injecting a bit of robustness into United’s side, but neither have the experience as Matic in that holding role. Solskjaer’s reluctance to utilise either in this position suggests that both men still need time to adapt, hence the Serb’s heavy involvement in the manager’s attacking set-up.

Although Fred didn’t necessarily disappoint against Copenhagen, there were indicators that work is to be done, for him to mould into a sole anchor. The below graphic showcases the 27-year-old’s heatmap (via WhoScored) on Monday evening, highlighting a desire for him to push forward like an ordinary central midfielder.

By no means does the image suggest that Fred failed in his duties completely, but there is certainly a lack of discipline with his defensive positioning.

Compare to this to Matic’s most recent start, and it’s clear to see who is the more resilient.

Such a presence in the middle will be required against Sevilla, who operate with a midfield three, with their two inside forwards drifting narrowly. As shown against Wolves, they are a side that like to cluster the middle of the park, committing numbers in attack.

Ever Bangea ran the show on Tuesday evening, carrying the ball forward and breaking the lines to find his frontrunner in Suso consistently.

United’s midfield will need to be resilient to prevent these kind of openings, and Matic is the best option to provide such a trait, in the entire squad. It will certainly be a tight game, and one where the Red Devils will need to be defensively switched on, right from the off.