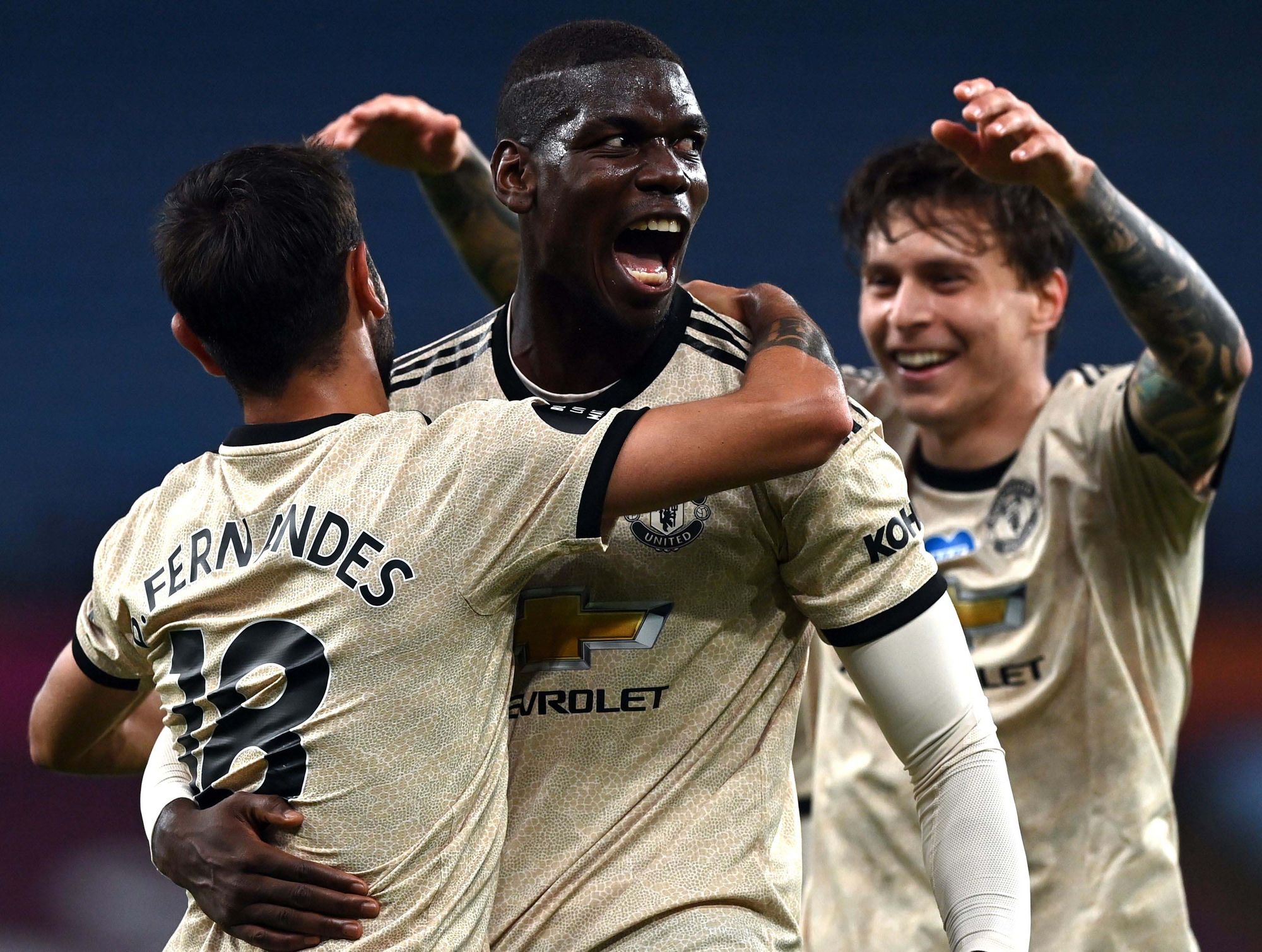 On Tuesday, United found out that they would be facing Sevilla in the semi-final of the Europa League. A side that brings back bad memories to the minds of those associated with the club.

The Andalusian side of course dumped United out of the Champions League two years ago by an aggregate score of 2-1, sparking the infamous Jose Mourinho “football heritage” rant.

By consensus, that was likely the lowest point of the post-Sir Alex Ferguson era drop off. United brought back a good 0-0 result from Spain only to be turned over at the Theatre of Dreams without putting up much of a fight.

For large chunks of Mourinho’s tenure at the club, United resembled the Portuguese manager. The whole club was hapless. There was no clear direction. The players were miserable. The dressing room was riddled with conflict. And worst of all, the results were deteriorating rapidly.

In a way, Sevilla were the witnesses to one of the worst moments in the clubs recent history. Now, it is only fitting that United get to play them again just as it feels like the club is turning a corner. This new chapter with Ole Gunnar Solskjær in charge needs a defining moment. It needs a checkpoint of the progress that has been made thus far, and unlike anything else, beating Sevilla in a European semi-final would demonstrate just how far the club has come in two years.

Having reached their third semi-final this season, this group of players needs to do one better this time. A winning mentality needs to start being instilled in this squad regardless of how many players will stay and how many will go. There are no shortcuts to breeding winners. Getting over this semi-final curse is a must. It’s the next step.

United could have faced Wolves or Sevilla. The Reds have faced the Midlands side many times this year and it has never been easy. Nuno Espirito Santo’s low block, compact style of defending doesn’t sit well with how Solskjaer’s United want to play. Therefore, on paper, it feels like Sevilla might be the better match.

On the other hand, United have struggled with Spanish sides in the past. The ball control heavy style preferred by most teams from that region of Europe is a bad match up for the quick-paced, physical style preferred by English teams. But, looking at Sevilla’s victory over Wolves alone, there are holes in Julen Lopetegui’s side that the Reds can expose.

This isn’t the Sevilla side that underlined the nadir of the 2010’s Manchester United, but that is exactly the sentiment that many United fans hold towards that club.

Sevilla will undoubtedly challenge United both on and off the pitch, and it is crucial that Solskjaer’s side find a way to break down those footballing and mental barriers.

Below are our three keys to a Red Devil victory on Sunday.

Dominate physical battles
Football is as much about statistics as it is the eye test. Sevilla on Tuesday looked very composed on the ball and set on what they wanted to accomplish going forward. But the one thing that was also glaring is how undersized Lopetegui’s side are all over the pitch.

Typically of Spanish sides, their midfield is filled with crafty, but small, creative players such as Ever Banega and Suso who pull most of Sevilla’s strings and especially when they are afforded time on the ball.

United’s high energy pressing style could be able to disrupt the preferred flow to Sevilla’s game and a physical, no-nonsense approach could throw the technically savvy players off their games. Led by Harry Maguire, United have to ensure they win all of their individual battles, particularly in the air, in order to assert dominance and show Sevilla that they will not be easily penetrated.

Disciplined at the back
United’s back line has been the pillar to the team’s progress this season. The Reds went into the Europa League tournament in Germany with the most clean sheets in all competitions in Europe’s top five leagues.

The acquisitions of Maguire and Wan-Bissaka have improved the solidity of United’s defense ten-fold and the duo will be crucial if United want to lift the Europa League trophy on August 21.

On Tuesday, Sevilla enjoyed 73 percent of the ball — getting off five shots on target and winning 14 corners. Wolves did well to limit Sevilla to just a few big opportunities, but the English side were constantly under pressure.

United too enjoy being on the ball, particularly post-lockdown, but surrendering some of it to Sevilla and hitting the Spaniards on the break could be a tempting option for Solskjær — especially seeing how much joy Wolves got from that approach in the early stages and considering that United have more threatening attacking options.

But, for that to work, the back line has to be immensely disciplined. United’s ball playing center-backs have to take care of the ball and help out the midfield in bringing it into the opposition half while also remaining compact and keeping a watchful eye on Sevilla’s roaming forwards.

Aggressive in attack
United must go forward with intent. Being passive and opting to go backwards, as was the case on multiple occasions against Copenhagen, won’t work against a Sevilla side that also likes to press.

The Spanish side play with a classic back four, but in spite of their clean sheet against Wolves — they are not the most assured quartet. Their back line consists of two very attacking minded full backs in Sergio Reguilon and Jesus Navas, with 21-year-old Jules Okunde and Diego Carlos holding down the fort in the middle.

As often is the case with sides that like to play out from the back, there are instances where the center-back duo can get caught out in possession, with the full backs already gone forward, leaving them vulnerable to a high press. When fully fit, United are one of the most relentless pressing sides, meaning they could use this to their advantage.

In addition, Sevilla naturally commit many players going forward with their full backs liking to get in on the action. This often leaves them wide open on the counter and the pacey Adama Traore exposed those holes quite often on Tuesday.

Far from a defensive side, Sevilla’s wide open style of play could suit United down to the ground. United created a ton of chances against a low-block Copenhagen but just couldn’t put them away. With Sevilla’s attacking mentality, United will have their chances.

The midfield will have space to work in and the attackers will have a lot of real estate to run into when challenging the defenders. The key for United though is to be direct and try to expose Sevilla’s defensive deficiencies without hesitation.