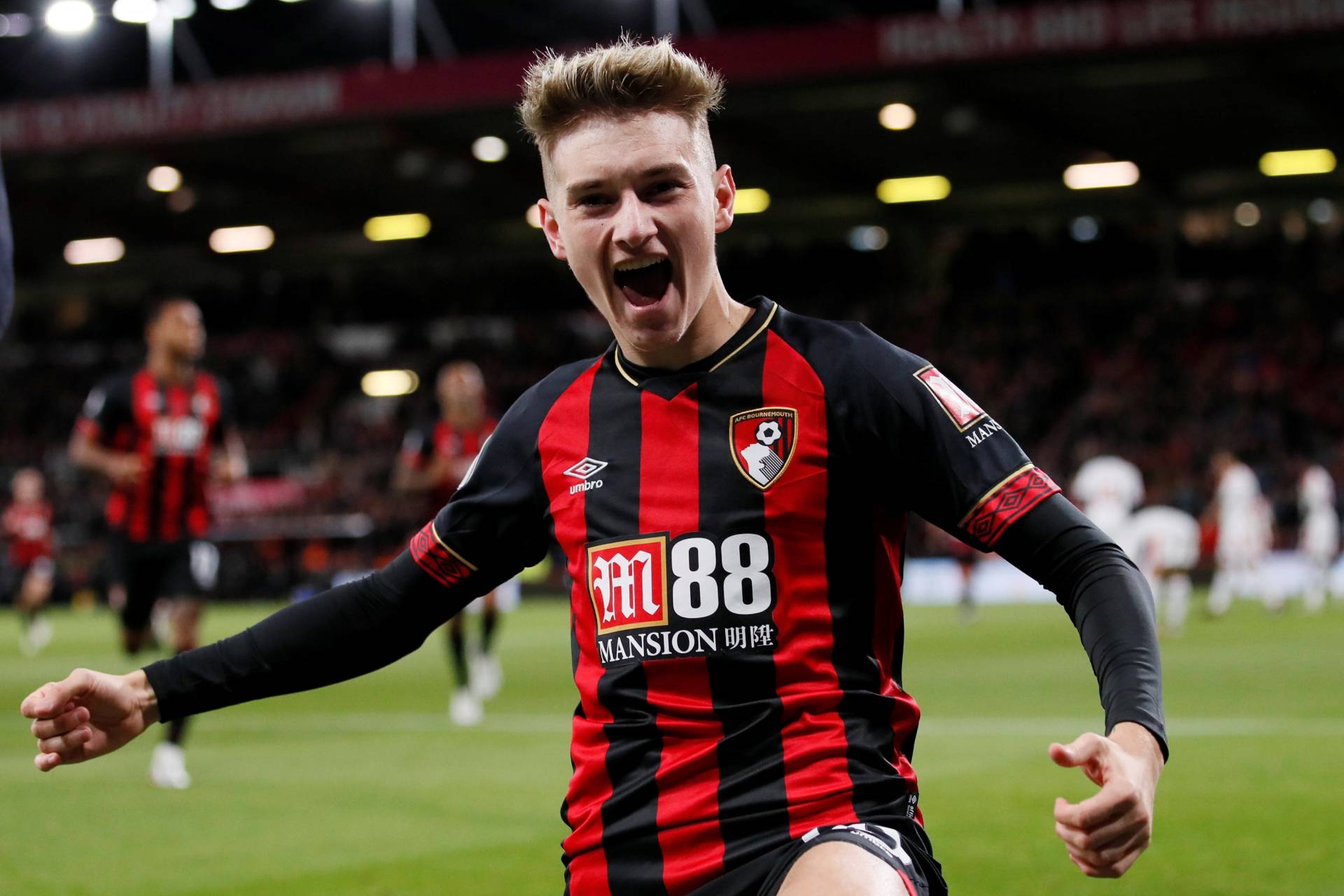 This summer promises to be like no other in football history.

The coronavirus pandemic has created an unprecedented era in sports, particularly from a financial front. No club has been immune from the sudden halting of revenue streams back in March, even though the cogs have slowly begun to turn back to some normality.

Consequently, teams will need to be creative in the transfer market. A £144 million drop off in valuation over the last 12 months has resulted in a more limited budget for Manchester United this summer, with only one marquee name being deemed as realistic.

That one name is likely to be Jadon Sancho, the club’s primary target and number one focus. The prolonging of negotiations has created frustration amongst the fan-base, but the saga has highlighted the struggles that many will face this summer.

As opposed to straight cash up-front, United are attempting to be flexible with the deal. Maintaining a proactive approach to such transfer deals will be key for the Red Devil’s this summer, as the recent David Brooks links show.

The Bournemouth midfielder has been heavily linked with a move to Old Trafford over the last 48 hours, with a reported asking price of £40m being placed on the 23-year-old’s shoulders.

On paper, Brook’s profile matches that of what Ole Gunnar Solskjaer is looking to rebuild his squad with – a young, exciting talent with a British heritage. Such recruitment has helped gradually revamp the dressing room at Old Trafford, creating a new-look identity in the process.

The Welshman is a versatile figure, capable of playing anywhere across the middle of the park. Recognised predominantly for his ball carrying and positional awareness, his ability to operate centrally has seen him emerge as a potential alternative to Jack Grealish.

The Aston Villa skipper has been tracked as a top target for the club over the last 8 months, but now looks unattainable. The Clarets survived relegation and subsequently, are in no position to sell their star player. Add to the matter of their lucrative, financial backing from above, rumours of a £80m asking price aren’t exactly far-fetched reports.

Cue the Brook links. The Bournemouth midfielder is a cheaper alternative to Grealish, with the pursuit of the 23-year-old indicating that United are on the lookout for more shrewd deals in the market.

Although cheaper, Brooks holds a skillset that would compliment the Red Devils’ midfield department. He’s a creative figure on the ball, who enjoys drifting into the halfspaces, helping his side transition from midfield to attack. Whether his positioning comes down the channels or through the middle, such movement helps his side get on the front-foot.

Solskjaer is a fan of getting options inside the final third, with the Welshman sharing this attacking mindset. With room to develop too, Brooks can be categorised as an upgrade on the stagnating names of both Jesse Lingard and Andreas Pereira. United are in need of new creative options to bolster the squad’s quality, and the former would be another small step forward in doing exactly that.

Clubs need to be smart and creative this summer, meaning Brooks could be a sign of things to come for the Red Devils in the transfer market. The resources simply aren’t there to overpay and haggle, meaning United need to be proactive enough to identify more efficient names on their shortlists.

Opinion: United Sancho links may be diversion in another transfer hunt
5 players likely to leave Manchester United
To Top