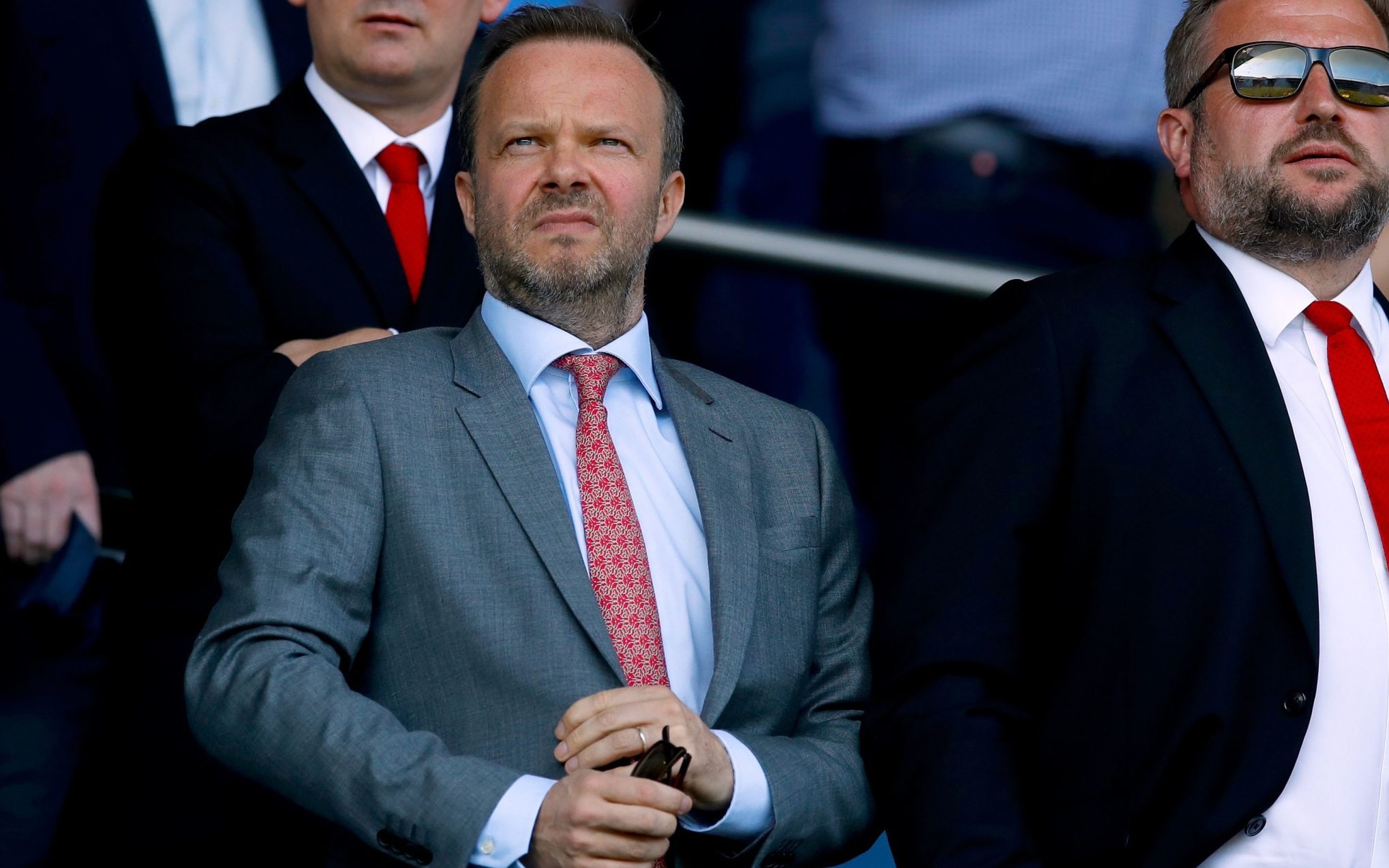 It’s December 2020, Manchester United are 7th in the Premier League table, they’ve just lost at home to Leeds United, Ole Gunnar Solskjaer is facing the sack and Ed Woodward is telling the British press that the club are looking to hire a Director of Football. Get ready, because this is on the horizon should this transfer window pan out as expected.

It’s a sequence of events that we’ve all seen one time too many and is so painfully predictable that you can only assume the Glazers and Ed Woodward think we, United supporters, are stupid. In fairness, all it took was the signing of Bruno Fernandes to silence the mid-season anti Glazer/Woodward protests, so maybe they’re right.

It’s widely accepted that the Glazer family and Woodward only care about revenue and therefore as long as Champions League qualification, and subsequently the money generated from that is secured, then they are happy. There is no ambition to close the gap on Manchester City and Liverpool to compete for Premier League titles again, and they’re not bothered about how we get into Europe, just as long as we’re in UEFA’s premier competition.

For evidence of this, just look at the difference in spending in the past seven summer transfer windows when Champions League football has been secured to when it hasn’t. In 2013, we only spent £29m on a deadline day move for Marouane Fellaini. However, after finishing 7th, we then had a net spend of £140m the following summer, as the club aimed to bounce back into the top four.

In 2015, after finishing 4th, the net spend dropped to just £50m, and lo and behold, we finished outside the top four again. Louis van Gaal was replaced by Mourinho who had a net spend in the summer of 2016 of £125m. We won the Europa League but still finished outside the top four, so we still spent big in 2017, finishing that summer with a net spend of £110m. A second placed finish was secured and United were in a good position to build on that, back a perennial winner and wrestle the title off City. But no, we had finished in the top four, so we only made two signings – Fred and Diogo Dalot.

If you look at our closest rivals, the attitude couldn’t be any more different. Chelsea finished on exactly the same points tally as United last season but there is only one club with any interest in trying to bridge the gap to City and Liverpool, and they don’t play in red. Hakim Ziyech, Timo Werner, Kai Havertz, Thiago Silva, and Ben Chilwell are all signings of intent and they’re not finished there.

Fortunately, there is still time in this window for the United hierarchy to wake up and realise that they’re in charge of one of the world’s biggest football clubs. Go and pay the money for Jadon Sancho, bring in Jack Grealish to bolster the midfield options, and sign a world class centre back to partner Harry Maguire. That should be the minimum expectation this summer and I’d like to think Solskjaer is demanding exactly this.

The Norwegian did a good job last season and deserves the opportunity to build on the start he has made in the Old Trafford hot seat. If he’s let down by those above him, then a more sustained period of protests will surely follow.