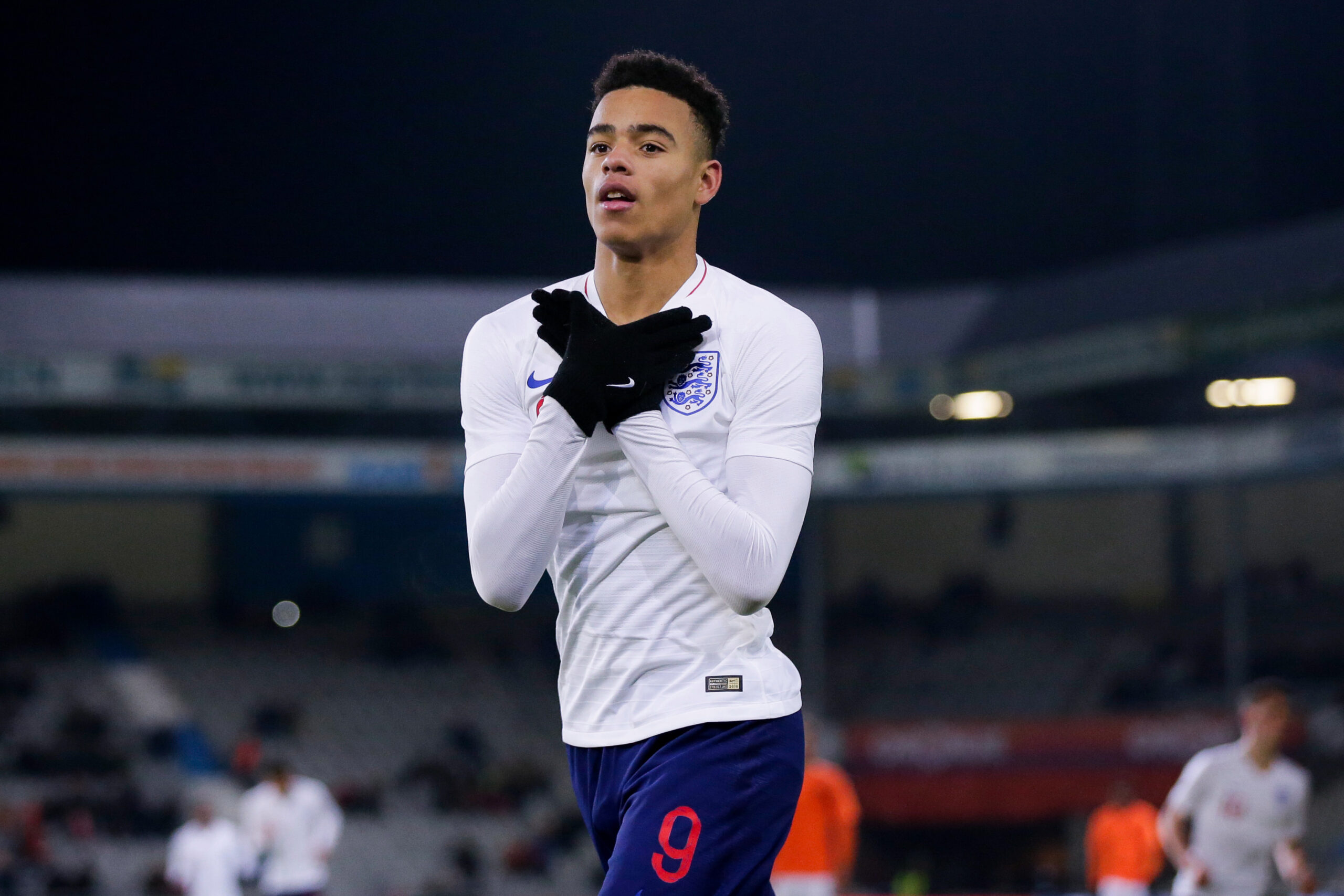 The world of football was awaiting his decision on Harry Maguire. He was included, but was later withdrawn after the verdict of his trial in Greece.

Some surprise exclusions from his squad were Manchester United target Jack Grealish, and current United right-back Aaron Wan-Bissaka. Many searched far and wide for answers, but Southgate has finally provided a reason to his decisions.

“With Jack [Grealish], the simple answer is Mason Greenwood. He’s competing in my view against Greenwood, Marcus Rashford, Jadon Sancho and Raheem Sterling. I know Villa have played him as an eight but I don’t see him in that role for us.”

“He could play as a 10 but we haven’t played with a 10. Also some of those other players I’ve talked about would be very good 10s as well. He’s a talent, there’s no doubt about that. But I think Mason Greenwood’s performances, his goalscoring ability and maturity was impossible to leave out.”