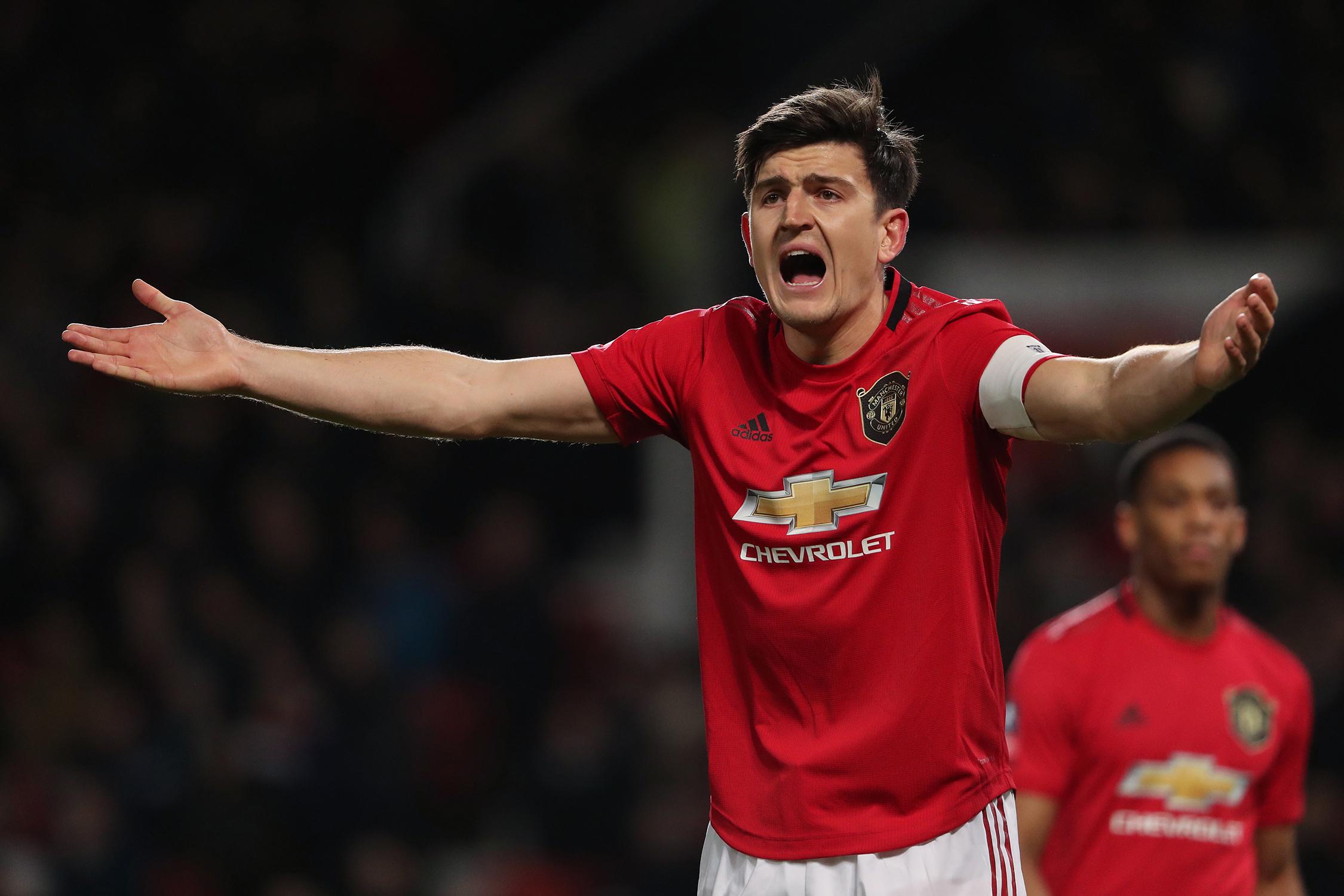 Manchester United captain Harry Maguire has been found guilty of aggravated assault, resisting arrest and attempted bribery during trial on the Greek island of Syros today.

As a result of events dating back to Thursday, August 20, when Maguire and two others were arrested in Mykonos after an incident involving members of the local police, the Reds skipper received no mercy from the judges ruling over his case on Tuesday afternoon.

The England international has been handed a 21 month and 10 day suspended sentence.

Maguire and his defence team are able to appeal the verdict, but as of right now, the 27-year-old could face some severe legal repercussions.

Maguire broke his silence on the matter following the verdict with an official statement which emphasised his dissatisfaction at the result.

“Following the hearing, I have instructed my legal team with immediate effect to inform the courts we will be appealing,” Maguire said. “I remain strong and confident regarding our innocence in this matter – if anything myself, family and friends are the victims.”

Shortly thereafter, United also went on to release a statement in regards to the situation involving the club captain. The statement read:

“Manchester United notes the verdict of the Greek court today. Harry Maguire pleaded not guilty to all of the misdemeanour charges made against him and he continues to strongly assert his innocence.

“It should be noted that the prosecution confirmed the charges and provided their evidence late on the day before the trial, giving the defence team minimal time to digest them and prepare. A request for the case to be adjourned was subsequently denied.

“On this basis, along with the substantial body of evidence refuting the charges, Harry Maguire’s legal team will now appeal the verdict, to allow a full and fair hearing at a later date.”