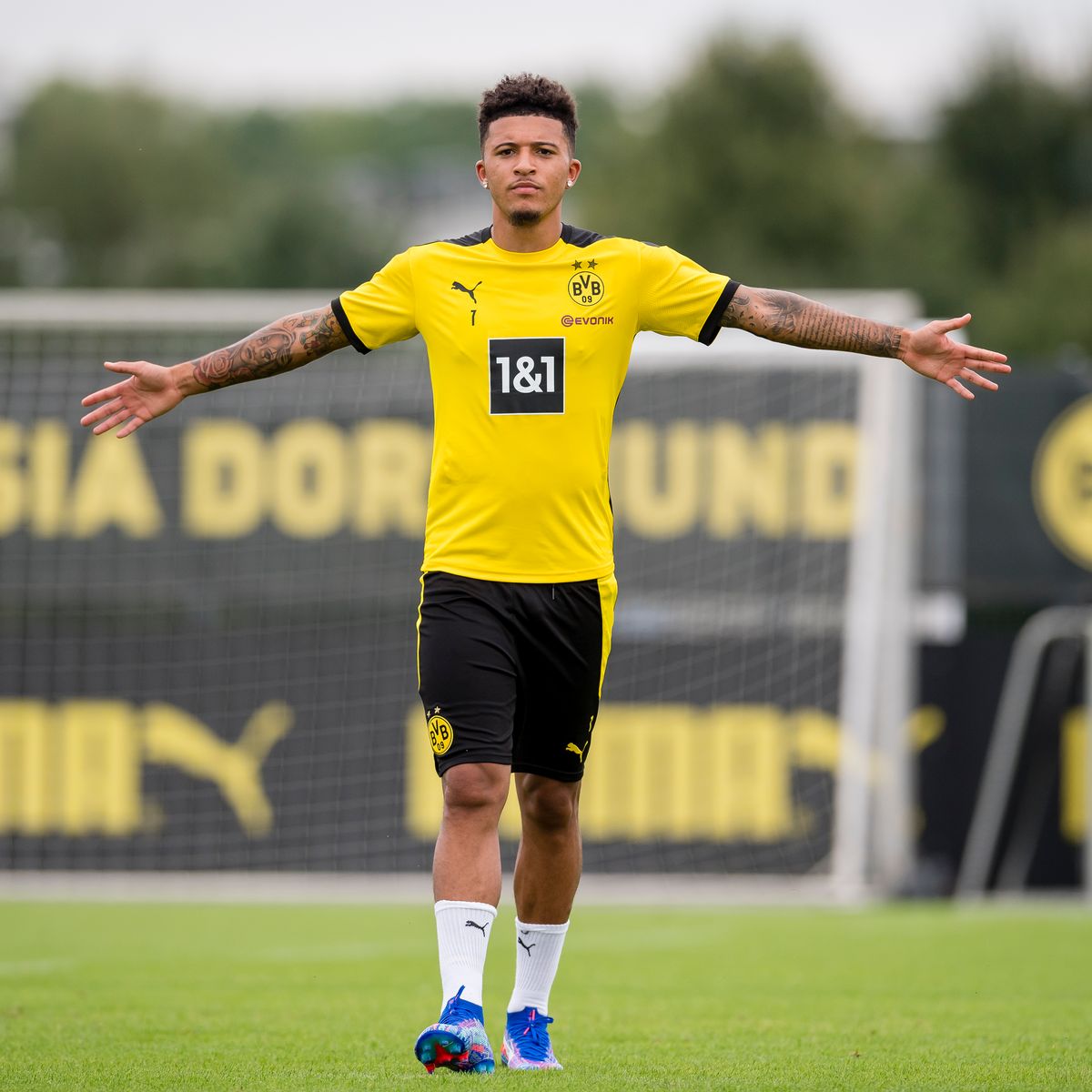 The transfer window has been open for more than five weeks and Manchester United are one of just two Premier League clubs to have not made a single signing.

It’s certainly been a frustrating period for fans, seeing rivals strengthen and numerous names be rumoured with a move to Old Trafford, but for no legitimate links to materialise.

On the back of a 3rd place finish in the Premier League, this summer should have been utilised by the board to further invest in Ole Gunnar Solskjaer’s project and elevate the side. In his first-full season with the club, gradual steps of a rebuild have begun, but new additions in quality are necessary to propel his squad to the next level.

Addressing long-standing issues in the transfer market has been adopted by the Norwegian. Aaron Wan-Bissaka and Harry Maguire provided some much-needed consistency at the back, Daniel James has injected some energy down the flanks, replacing the stagnating figures of Ashley Young and Antonio Valencia, and the club have finally found a top-quality playmaker in Bruno Fernandes.

All four of his permanent signings have contributed to the progressive rebuild and the next name on top of the manager’s list is Jadon Sancho. The Borussia Dortmund forward has been tracked by United for over a year, with the 20-year-old sensation being identified as a player that can transform the side’s frontline, not to mention the marketing benefits he would bring to the club.

In a nutshell, Sancho is Solskjaer’s dream signing this summer, and the latter has shown enough to be deserving of such investment from the board, to secure his top target.

The player is keen on joining Old Trafford and utdreport understands that personal terms have already been agreed – there are no issues on this front.

Where the stumbling block lies however, is agreeing upon a transfer fee. Dortmund remain adamant over their €120m valuation of the player, a fee that United see as ‘unreasonable’ in this current climate.

The Red Devils’ public standpoint is a tad contradictory though. Having pursued their top target for almost a year and coming to a total agreement over a contract, are they really prepared to pull the plug, on the basis of a €30-40m difference?

Such money could easily be generated in transfer sales, not that the club requires such activity to raise funds for their allocated budget. The financial impact of the coronavirus can by no means be ignored, but why is it that other clubs can continue to spend lavishly?

Manchester City have reinforced their squad options in Nathan Ake and Ferran Torres, whilst Chelsea are set to spend above and beyond £200m. Even Arsenal have managed to secure three senior names through the door.

And yet, over at Old Trafford, there is a severe reluctance to conclude early business. Worryingly, a narrative is beginning to pave way that Sancho will be the only recruit this summer. There have been no other concrete links elsewhere – Aston Villa’s high valuation of Jack Grealish makes him unattainable and there has been hesitance to go in for efficient options at centre-back.

Whispers have been made about a David Brooks-like signing, but such talks have quickly vanished. Bournemouth have made it publicly clear that they are yet to receive an opening offer for the Welshman.

The dragging out of negotiations has inevitably sparked a level of desperation within the fan-base, who will no doubt celebrate the arrival of Sancho, should it be eventually drawn over the line. Such a prolongment could potentially be a negotiation tactic from United’s end though, as it draws focus away from investing elsewhere.

However, fans’ celebrations will be short lived, should nobody else quickly follow through the door. Having secured Champions League football, the club need to invest and propel forward, as opposed to staying stagnant and watching others strengthen. For too long in the post-Sir Alex Ferguson era, Ed Woodward and co have failed to back their manager in crucial moments, meaning the club have taken one step forward, and then two steps back.

Sancho would be a coup this summer, but one individual name is not what this squad requires. A minimum of three recruits are required to close the gap at the top and after a productive debut managerial season, Solskjaer deserves to get exactly that.

Manchester United’s eagerness to loan out their youngsters will become a frequent part of the club’s youth set-up
Explained: Why some Manchester United supporters are frustrated — money must be spent
To Top