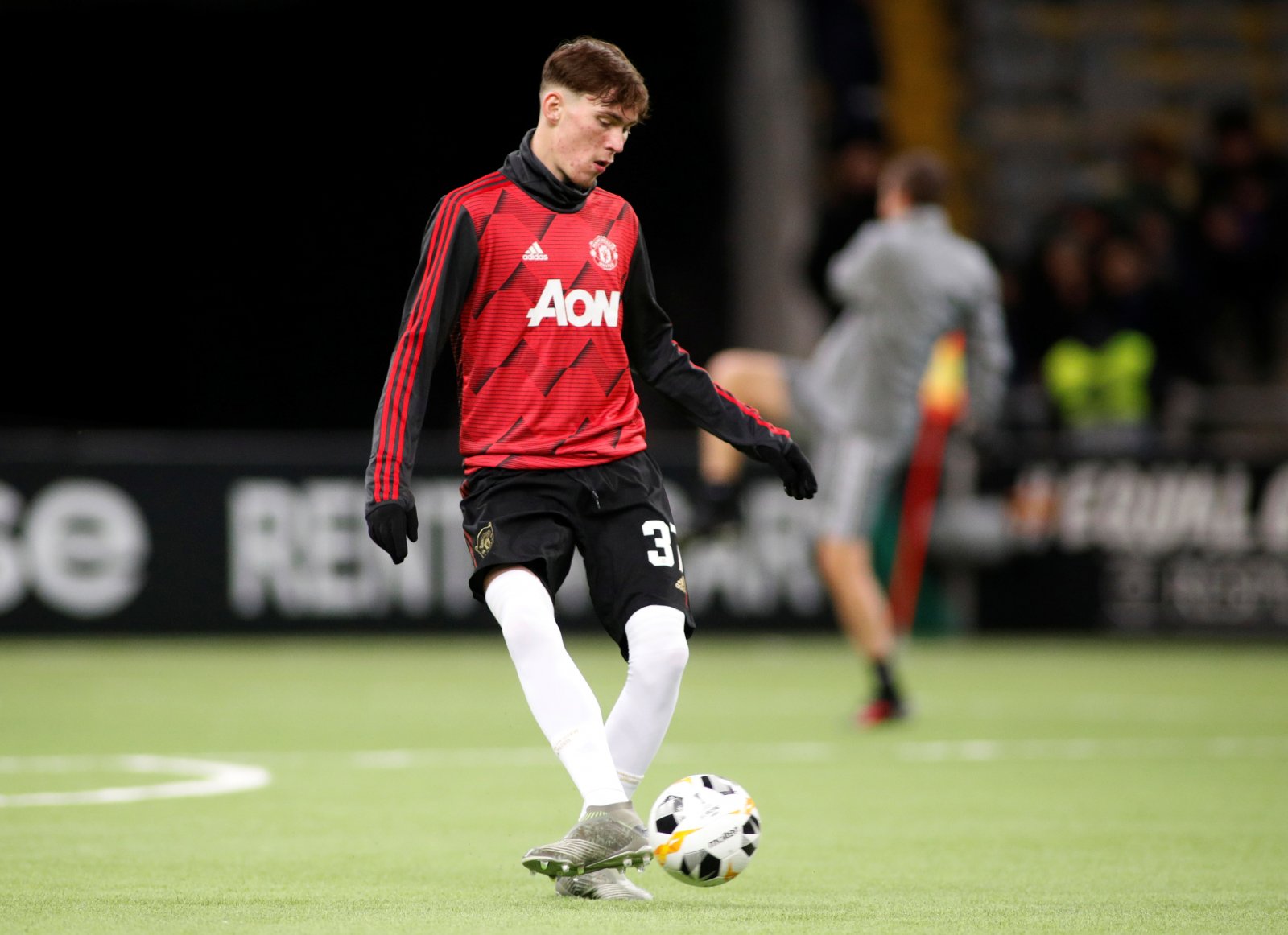 Since Ole Gunnar Solskjaer took charge at Manchester United, the club have rejuvenated its transfer policies. Recruits are now identified more accordingly to fit in with a distinct philosophy, and necessary departures have become much more prominent.

Both factors have been significant in the Norwegian’s rebuild, with the squad gradually taking shape and a new identity being formed.

The Englishman complies reports on the youth, keeping in close communication with the first-team squad, with the aim of providing depth to depleted areas. Mason Greenwood and Brandon Williams have been successful examples of such – the duo have stepped up and made a mark on the senior stage, ‘reducing’ the need to look elsewhere for more reinforcements in their respected positions.

Butt’s new position was just a small part of a greater academy restructure last summer, with the club looking to elevate their youth setup. A pathway to the first-team has subsequently been created throughout the ranks, with the preferred route being one year with the U23s, before spending another year out on loan elsewhere.

United have adopted a new willingness to send their youth players out on loan, for players around the 19-21 age range to receive sufficient experience.

The Red Devils have traditionally been a tad reluctant to go down this transfer route, usually opting for loan deals to those stagnating figures that were not looking destined to develop into ‘Old Trafford material.’ Sam Johnstone and Cameron Borthwick-Jackson are two names that spring to mind.

However, the club are now identifying loan moves as the necessary progressive step, to decide whether certain U23 players are ready for first team football.

Tahiti Chong has already secured a move to Werder Bremen, with the Dutchman finding himself in a similar place to many at United – he has failed to show his talent in his limited chances, but he has also clearly outgrown the academy level.

In six league games for the U23s this season, the 2018 Jimmy Murphy Young Player of the Year registered 5 goals and 5 assists.

A year in Germany though, a place where many PL talents are opting to divert too, is the perfect platform  for Chong to showcase his attacking talents. He’ll have the opportunity to start more frequently, and United will be closely monitoring how he performs on the senior stage.

The 20-year-old is expected to be one of many names to do so too, with James Garner, Dylan Levitt and Matěj Kovář also expected to leave on loan. The former has recently been linked with a move to Huddersfield Town, with there being ‘substantial’ interest from Championship sides in the midfielder.

Scouting such players is not as simplistic as certain video games make it out to be though – as opposed to narrowing down performances to goals and assists, it is subject to a variety of areas. From positional awareness to their ability to perform in tight spaces, there are plenty of factors to take in when analysing a youngster’s adaptability to senior level.

It will certainly be exciting to watch though, as many of United’s stars have the potential to flourish under such circumstances. Many U23s players are heading out the door this summer, in what will become a prominent feature of the club’s youth set-up, over the coming years.