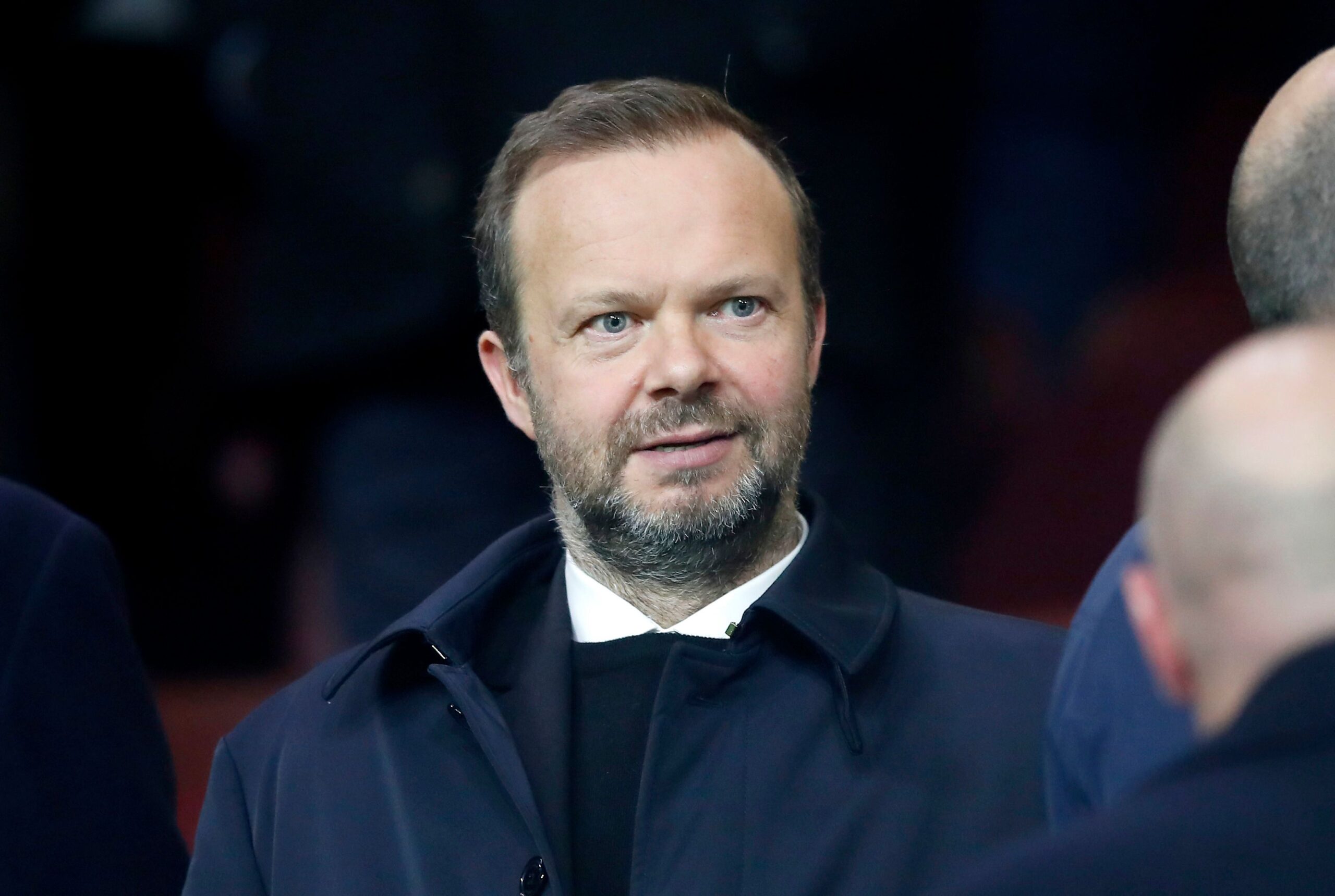 Silence is powerful. That’s what some people suggest when dealing with real world dramas. Being quiet sometimes strengthens your position of authority, either in difficult scenarios or during strange dilemmas that occur. Therefore, you could argue whilst silence exists, there’s always a possibility of noise to erupt.

The mood surrounding Manchester United’s transfer activity though, is scarily quiet. So noiseless in fact that you could probably hear a pin drop. Although rumours continuously flow involving the club, nothing is concrete enough to suggest a notion of the staff being active within the market. In fact, a lot of it symbolically represents elements of a guessing game.

This is where a huge problem lies within the core of the association. Supporters, journalists and television pundits have pushed a narrative of expecting United to target between 2 to 3 players in a transfer market constrained by the effects of Coronavirus. Indeed, back in April, Ole Gunnar Solskjaer indicated that the men above him were in a position to “exploit” the situation, highlighting that “we at Man United, we are one of the biggest, and the biggest, financially well-off.”

Clearly, the tone of the Norwegian was reasonable, practical and very forward-looking. He was excited at the prospect of a global superpower like the Red Devils being able to pounce for players who could be caught for cheap prices. Four months later however, the mood could not be more of a contrast.

The sun has now faded in the United Kingdom. It is now towards the late end of August and it seems the light has also disappeared from Manchester United’s encouraging end to the season. The colossal spending by Roman Abramovich at Chelsea has intrinsically emphasised the problem United face regarding the utilisation of Coronavirus as an excuse for a lack of spending in the window. To add more substance to this, 16 out of 20 Premier League clubs have all welcomed valuable additions to make their squad’s stronger, around three weeks to go until the start of the new season. The Red Devils though, are one of four teams that still haven’t made a move. Their argument against spending evidentially is portrayed as weak.

It has be said that some factors must be taken into account. United are said to be targeting bigger players compared to other teams. Furthermore, the current situation offers enough authenticity to suggest that the red half of Manchester are relaxed about the situation they find themselves in. A quintessential stance from the club, claiming “there is plenty of time to go”.

These arguments hold high contention of being ‘shut down’ easily by frustrated fans. “If Chelsea can do it, why can’t we?” one may contest. “We are a bigger club than Chelsea” another may say. Yet, this all feels slightly irrelevant because at the moment, Manchester United aren’t acting as efficiently compared to some of their rivals regarding their approach to the market. External factors must be considered by the club, most importantly, the impact of their actions on their beloved supporters.

The club’s social media accounts have seen comments fuelled with rage and anger at the snail-speed approach to new incomings at Old Trafford. What makes this look worse for Ed Woodward and the Glazer Family, is that the majority of fans can see past what is going on. They have created a standing for themselves which is so ill-reputed, that some now argue about whether we will even see any new signings this summer. A theme regarding ‘a lack of ambition’ is commonly associated as an explanation to their transfer methods.

Trends on social media and outraged comments on the internet won’t assist in swinging the opinions of those at the top of the hierarchy. Generating more comments and retweets would only feed into the club’s objectives, producing greater discussion around the ongoing transfer window.

Jadon Sancho’s name has been continuously searched during these summer months by United enthusiasts. We saw an escalation of information in July, but now, it is all quiet again. Some may interpret this as a more efficient style of negotiation by evicting themselves away from a media circus. Others will interpret the ongoing situation as a lack of ambition from United to pay the asking price. Undoubtedly, you can see why some people are distressed and bored of the saga.

Perhaps to some relief, the feelings around the deal suggest a further strain on Ed Woodward and The Glazer family if they cannot pull the signing off. The past 18 months has seen United explicitly confirm that he is the number one target, oozing in love and adoration of the young English superstar. This deal has been planned for months in the making. From a business perspective and perhaps this theory of a desire in changing the attitudes towards the board, a large amount of resentment would materialise should United fail to conclude an agreement.

Even more damaging, would be the reputation of the people running the organisation. In January, a horrific stunt which saw Ed Woodward’s house targeted by a group of people commenced, which could have put his family at risk. He will know that should he fail, who isn’t to suggest that something like this can’t happen again. Arguably, it would be a greater gamble in United not purchasing Sancho as opposed to splashing the cash on the Borussia Dortmund star.

Dean Henderson’s latest contract extension has repeated the conception of noises growing in greater audacity over the next two weeks. Possibly, this can have a domino effect on the rest of United’s transfer dealings. Whether the club build on this positivity around the announcement remains to be seen. What should be stressed is that Woodward was expected to make a minimum of three signings this summer, despite the grey cloud of Coronavirus looming large over club operations. Chelsea finished on the same points as United and have acquired five new additions. The Red Devils haven’t signed anyone, yet.

It is understandable why words associated to Manchester United circulate around hindrance and annoyance at the moment. Supporters are frustrated at the lack of transfer activity and a potential subconscious downgrading of expectations from what they expect. Jadon Sancho is one, but Ole Gunnar Solskjaer will need another two in order to stand a greater chance of competing with the others. What’s transparent, is that the mood amongst United fans is one of annoyance. Time will tell if this disposition changes.