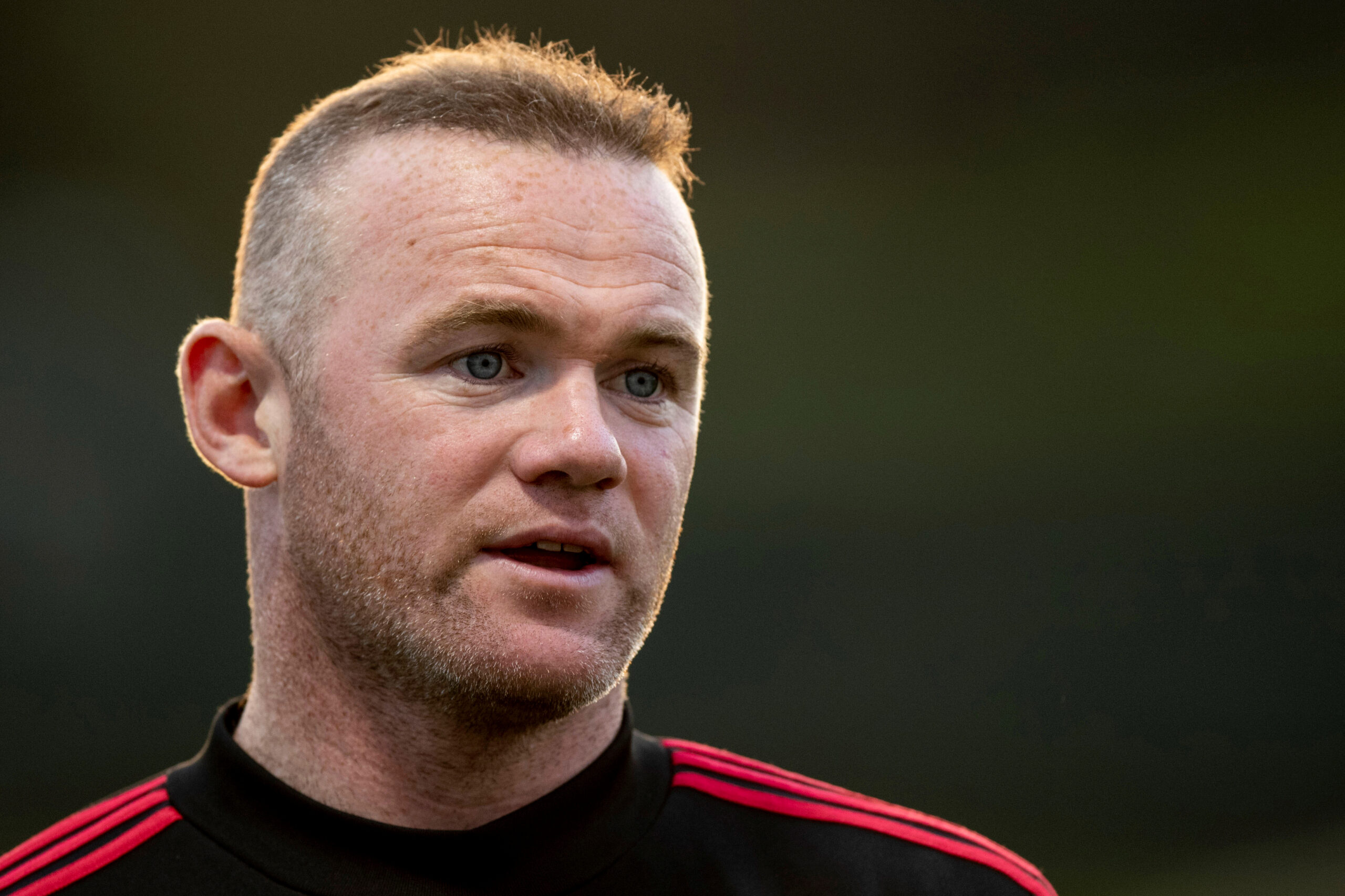 The latter was found guilty of aggravated assault, resisting arrest and attempted bribery during trial in Mykonos, Greece, on Tuesday afternoon. Maguire is, however, set for a retrial, after his appeal was successfully accepted.

Both himself and his family have continuously pleaded his innocence, with the Englishman’s brother, Laurence Maguire, claiming that there is ‘no chance’ that Harry would be apologising.

In his tweet, he stated that ‘Daisy [sister] and no one in the group was interviewed by the police.’

The situation is certainly a messy one, but Maguire continues to receive support from players and pundits within the game. United’s all-time record goalscorer, Wayne Rooney, is the latest figure to do so.

Speaking to TalkSport, the now Derby forward said the following: “Knowing Harry the way I know him, it’s completely not his character. It’s out of character, everything that was reported to have happened. I couldn’t get my head around how it went to court, he was guilty and sentenced all within the space of about two hours.

“It’s not easy, I’ve made my own mistakes and I’ve had my issues with the law, so I know how difficult it can be.

“But Harry’s not that type of person at all. He was out there with his girlfriend, his family and friends and their girlfriends, so it’s not a group of lads where sometimes things happen.

“So, in my opinion, something has gone on that has provoked him.

“As a nation we’re too quick to judge. It’s just out of character, it’s not him at all.”

Rooney isn’t the first to claim that the incident seems completely out of Maguire’s character, and he will likely not be the last either. As we await his retrial, he is now presumed innocent unless the appeal court finds him guilty.