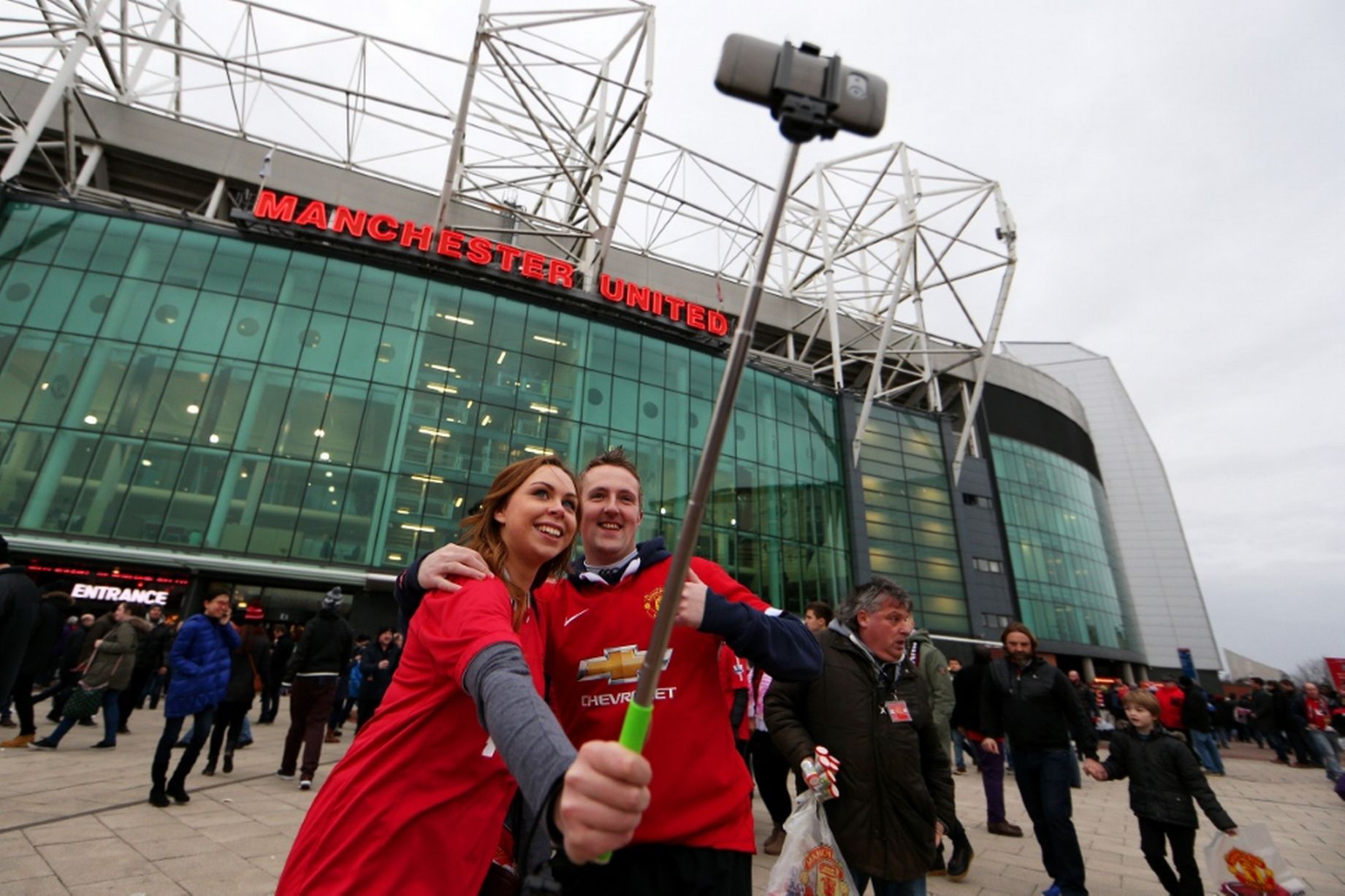 There is always some form of football going on around the world no matter the month of the year. Still, club fans eventually find themselves with free time on their hands when nothing of their interest is in play. Considering how passionate Manchester United fans are, the weeks and months between games can prove to be boring and uneventful.

For most, these game-less moments might be the perfect excuse to take a break from the intensity of the tournaments. For others, it is an opportunity to take an island holiday and maybe even go to a place where their favourite player is vacationing. Imagine being witness to the ongoing Harry Maguire drama. Nevertheless, there are several other opportunities one can partake in which allow you to continue admiring football but also offer you enough respite so that you can be fresh and ready to cheer once the season begins.

With so much action taking place when Manchester United plays in the Premier League, the off-season is when you can really tidy up your collectables, giving them a nice clean and shine. Memorabilia is what makes a fan feel closer to their team. It is also the perfect way to show your support for them. Moreover, over time, it has a way of gaining in value. Therefore, it might be worth keeping a check on how much that team-signed poster, or shirt, you have costs in the sports auction market.

The most common sports bets to make are during football tournaments when you can wager on whether Manchester United will win a game or who will score the maximum number of goals. However, there are plenty of possibilities to earn money when there are no games. For example, you can place a wager on whether a player will get into trouble of some sorts, or else, follow the transfer news and bet on that. Bookmakers have great odds during the off-season and making the most of them means you can earn some side cash to spend on season tickets later.

Now, every fan can talk the talk when it comes to analysing and debating over Manchester United games. The question is, can you write the talk? A fantastic way to spend the off-season is by honing your writing skills, possibly making an alternate career out of it. Several online sports publications and websites are in constant need of well-written articles, especially when there are no games in play. You can thus write about player profiles or even articles on the latest player news, which allows you to continue being a part of the team in your own unique manner.

What better to do with your free time than actually play football. As a fan, when competitions are going on, we don’t have much time to do anything else. It is either work or watching the games, on the telly or live. So, use the extra bit of time to get back in shape and play football. This way, you can have that one additional beer when sitting down on the couch and finally watching the team enter the field.